11 Most Expensive Things in the World That have Been Stolen

The Mona Lisa is the most famous, if not the most beautiful painting in the world. Today, this masterpiece is estimated at around $2 billion. It’s no surprise that someone like Vincenzo Perugia, a handyman for the Louvre,  would dare steal it. In 1911, Perugia waited inside one of the museum’s closets until it closed and stormed out along with the painting and two other handymen. It was retrieved a few years later when he tried to sell it to an art dealer in Italy. 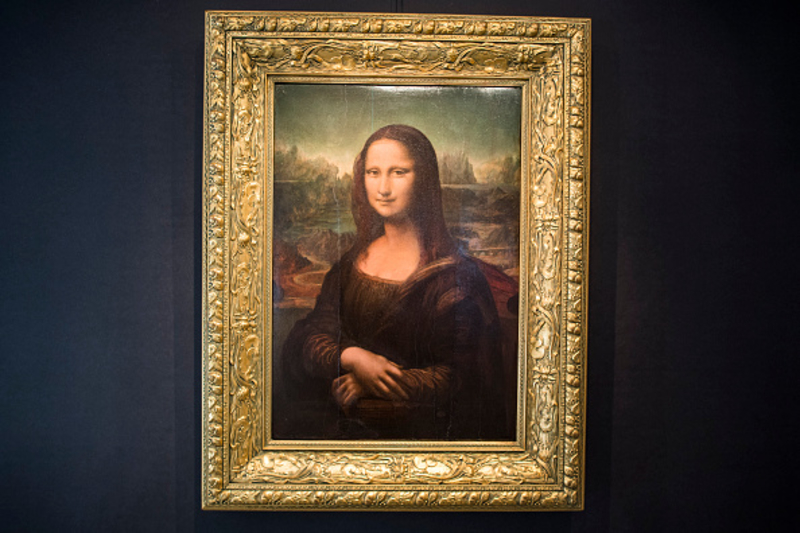 The New York Daily News stole the deed of the Empire State Building in December 2008 to prove a point. The journalists filed false paperwork to transfer the $1.89 billion deed legally. It showed a glaring loophole in the law that caused politicians to evaluate the legislation thoroughly. The newspaper returned the building to its owner right away. 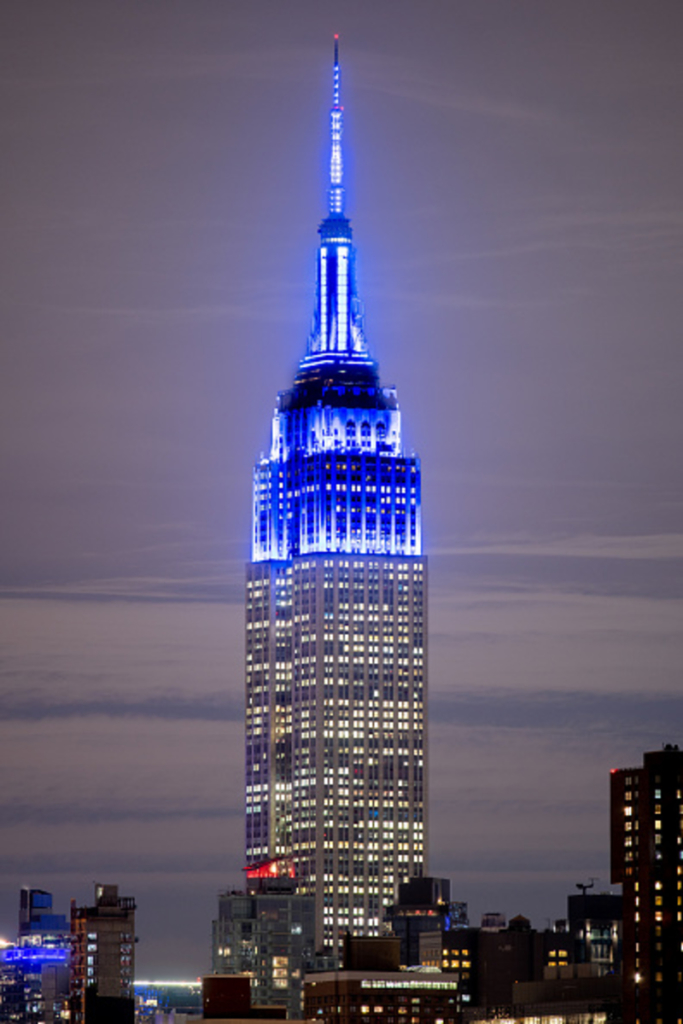 This Stradivarius is estimated at $3.5 million. The violin was made by Antonio Stradivari in 1727. Erica Morini, a famous concert violinist and owner of the instrument at that time, died shortly after her musical artifact was stolen from her apartment in New York City. The crime remains unsolved and is on the top ten art crimes list of the FBI. 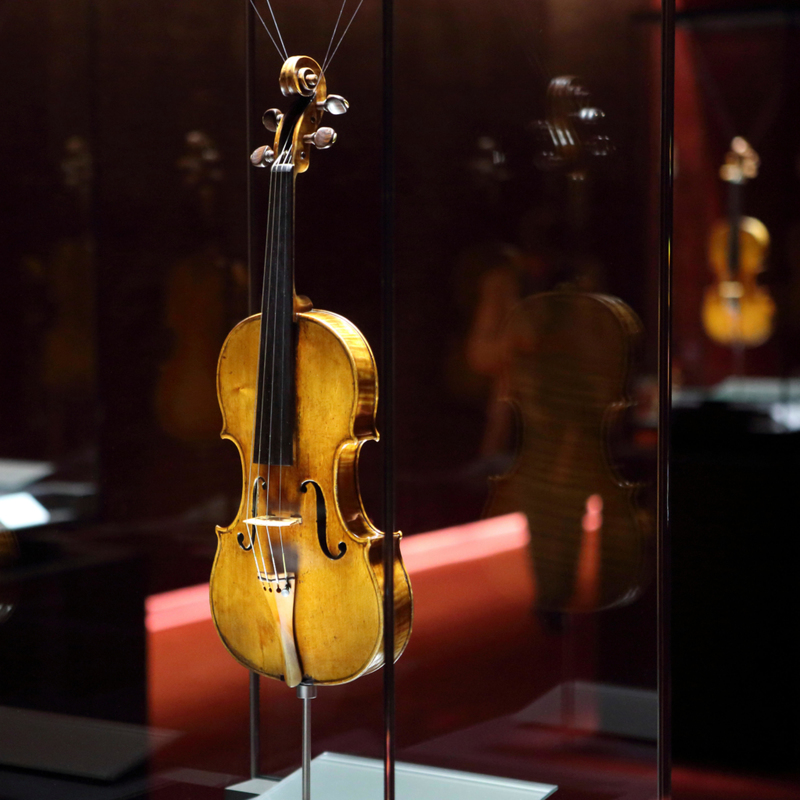 In 2005, the ruby red shoes that Dorothy from the Wizard of Oz clicks to take her back home were stolen from the Judy Garland Museum in Minnesota. The shoes were said to be worth $2 to $3 million. An Arizonian donor even offered a $1 million prize to help expedite the police’s investigation. The FBI eventually recovered it in September 2018. 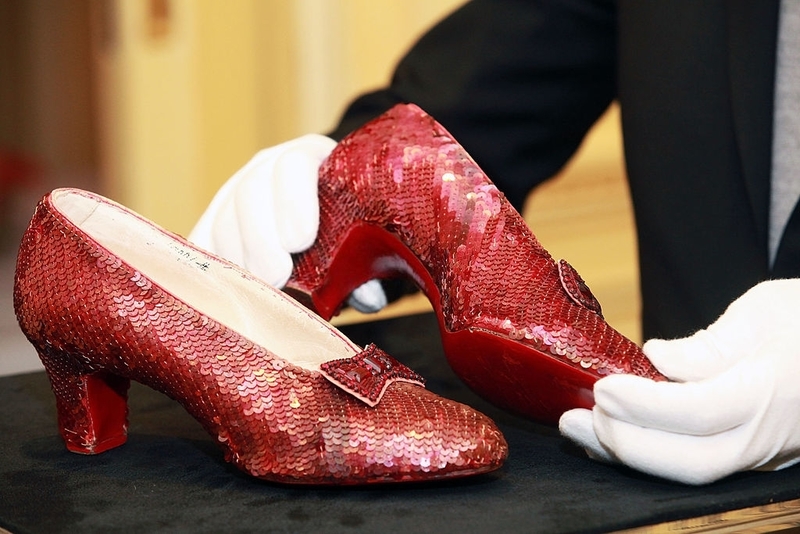 The Scream is a famous painting created by Edvard Munch. It has four versions, but the most famous one is worth $120 million. That version was stolen in 1944 from the National Gallery in Oslo, Norway. Thieves demanded a $1 million ransom, but their demands were rejected, and the police captured the group. 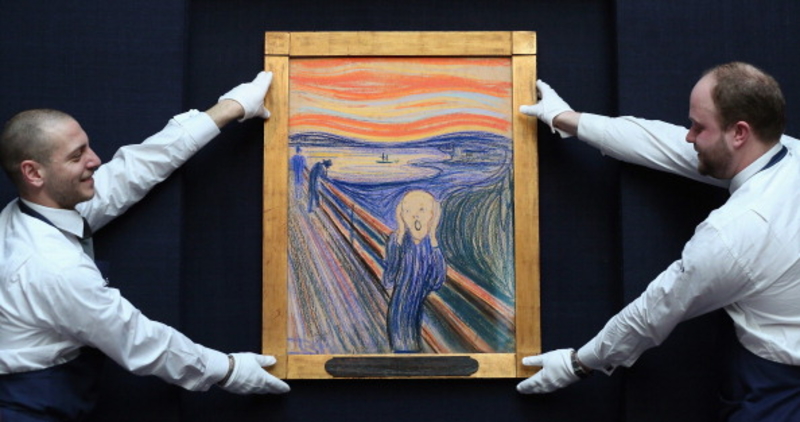 Eric Prokopi stole the remains of half a dozen dinosaurs from Mongolia and smuggled them back to the U.S. The bones were believed to cost over $1 million. The FBI then caught Prokopi and he went to jail for three months. 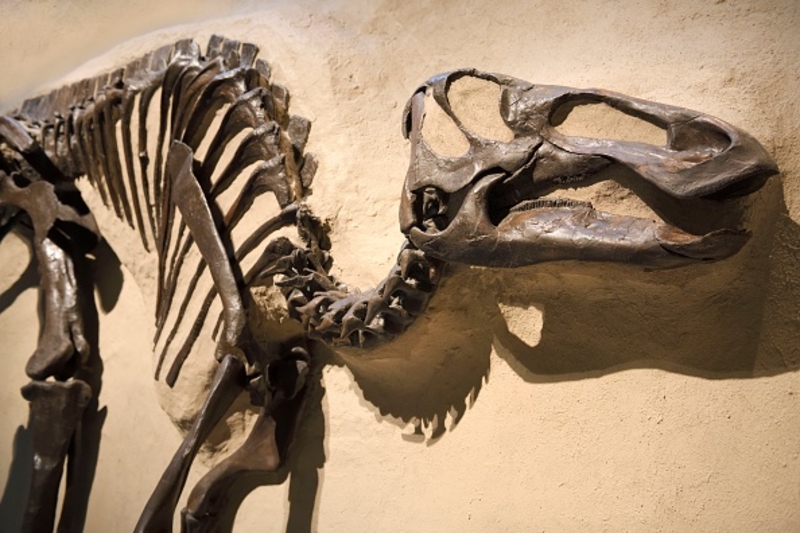 A 3,000-pound Vietnamese copper bell was stolen inside a Buddhist Monastery located in Tacoma, Washington. While the monks were doing their daily meditation routine, the thief came in with a forklift, picked up the bell, and stormed off. The police recovered the bell when the thief tried to sell it. 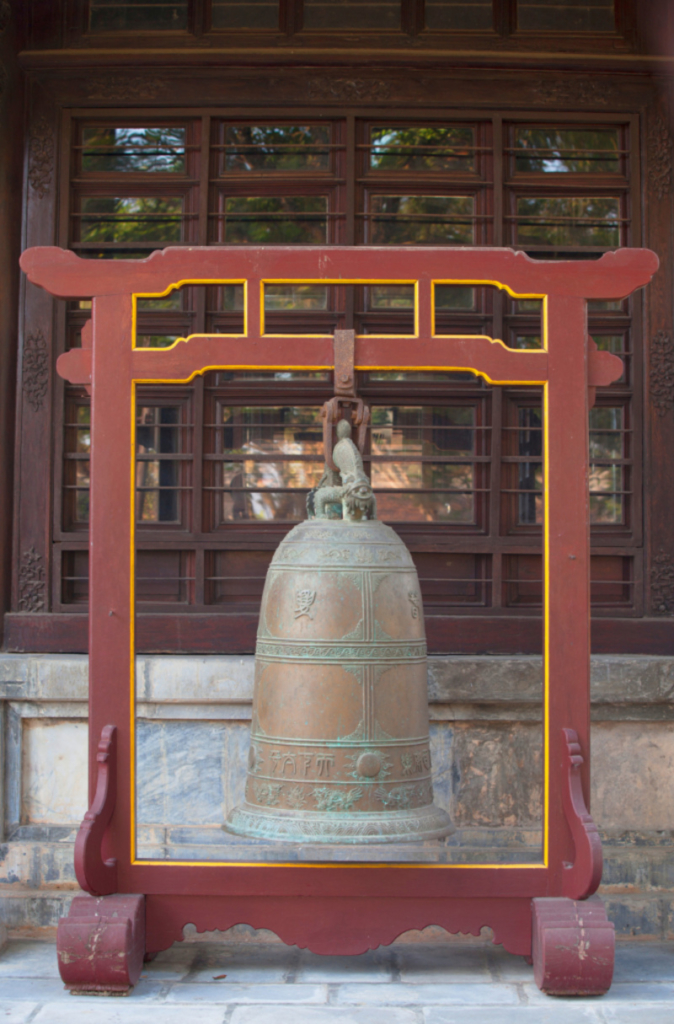 The Russian royal family owned 50 bejeweled eggs, made by The House of Fabergé in 1885. The bloodline’s horrific fate left these jewel-crusted eggs in oblivion. Fortunately, seven were retrieved and displayed in museums. Each egg is said to cost more than $1 million each. 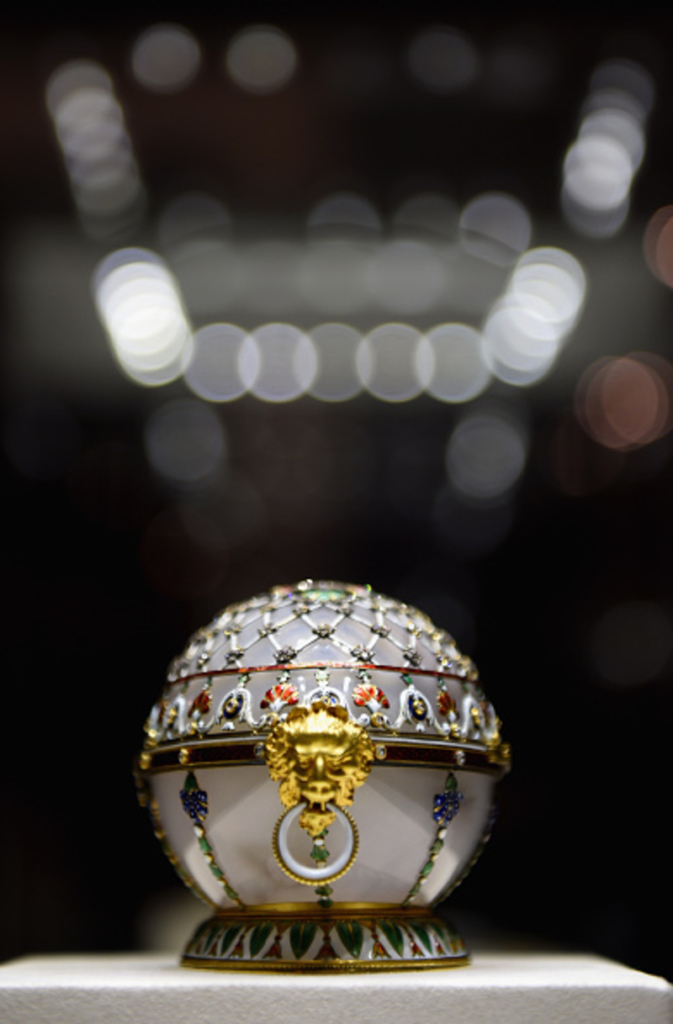 The Saliera is a 16th-century masterpiece by Benvenuto Cellini for France’s King Francis I. It’s a 10-inch gold sculpture designed to hold salt and pepper. Thieves stole the $57 million artwork from a Vienna museum in 2003; the police then retrieved it a few years after the incident. 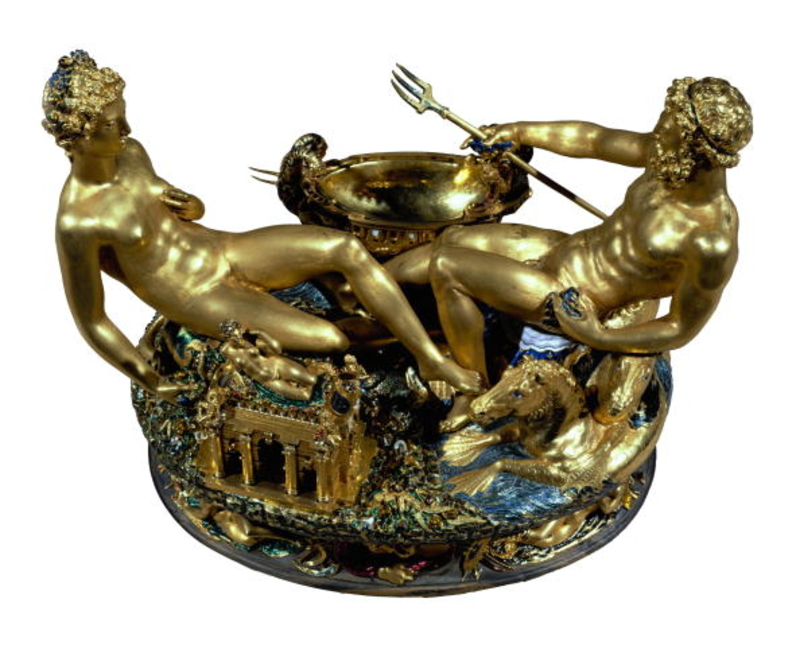 The Concert is a $200 million painting by famous Dutch artist, Johannes Vermeer. It was stolen along with eleven other artworks from the Isabella Stewart Gardner Museum, in 1990. The thieves got away with a total of $500 million worth of artwork that day. 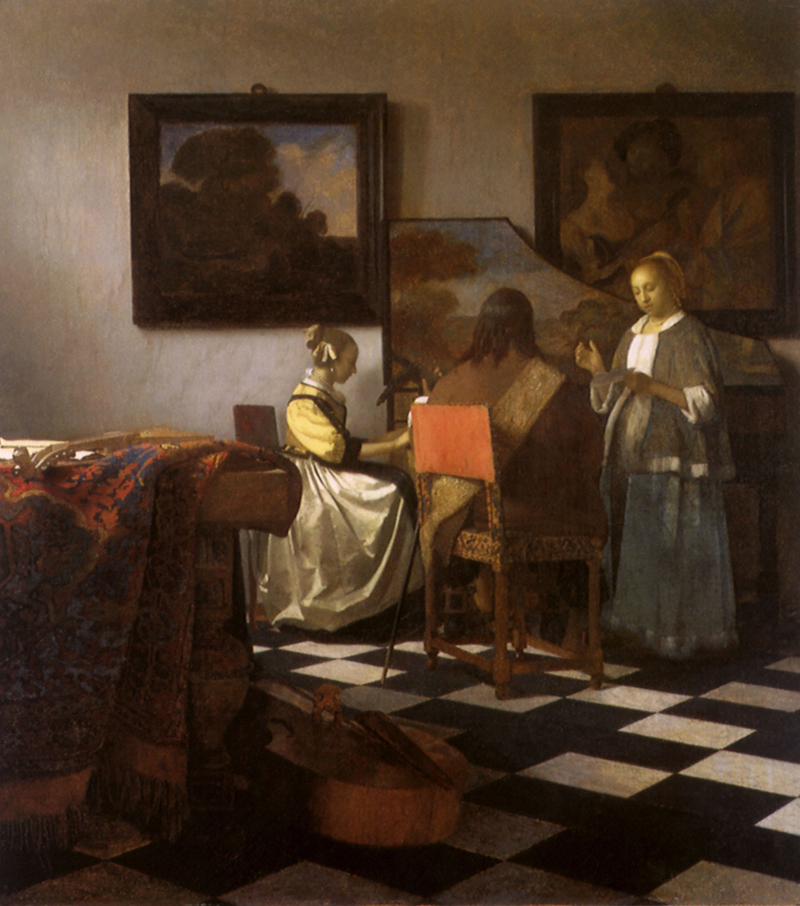 The Amber Room of the early 18th century is arguably the “Eighth Wonder of the World.” Artist Frederick built the golden chamber for the King of Russia, but it was eventually stolen by the Nazis in 1941. Rumors suggest that despite many people claiming it was destroyed altogether with the castle in 1945, the room was salvaged and hid somewhere no one knows. 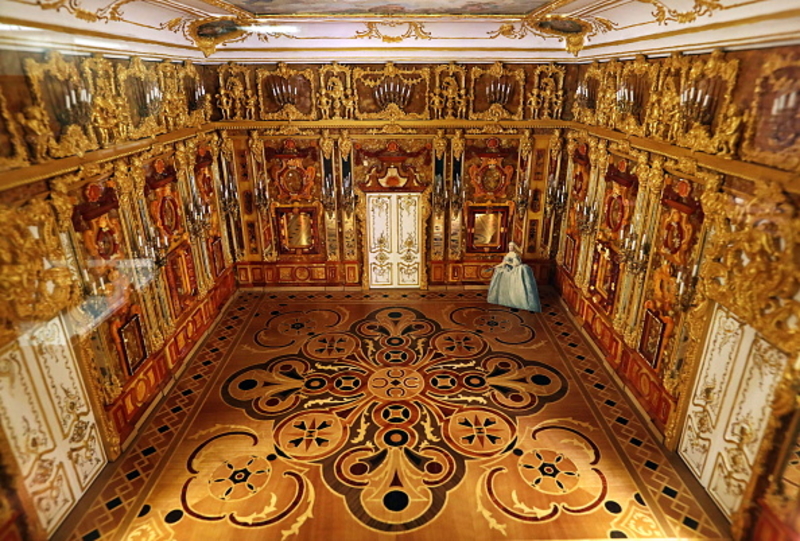 The City of Atlantis