3 of Hollywood’s Most Rebellious Women

Hollywood is known for many things, including inspiration and talent. On the other hand, Hollywood is known for turning stars completely jaded. The expectations surrounding many young stars aren’t too surprising, considering they are some of the world’s most talented and beautiful humans. But, along with expectations and pressure comes rebellion. From unbelievable controversies to shoplifting charges, these Hollywood “bad girls” found themselves repeatedly amid scandal. Check it out!

Winona Ryder found fame when she was cast to star in famous cult favorites like “Beetlejuice,” “Edward Scissorhands,” and “Heathers.” On the set of “Edward Scissorhands,” she met fellow actor, ex-fiancee, Johnny Depp; after a tumultuous relationship, the two split, and Depp had to get his “Winona forever” tattoo altered to read “Wino forever.” In 2001, Ryder was accused of stealing $5,500 worth of clothing and accessories from Saks Fifth Avenue. She was arrested on shoplifting charges and admitted that the incident happened while she was clinically depressed. 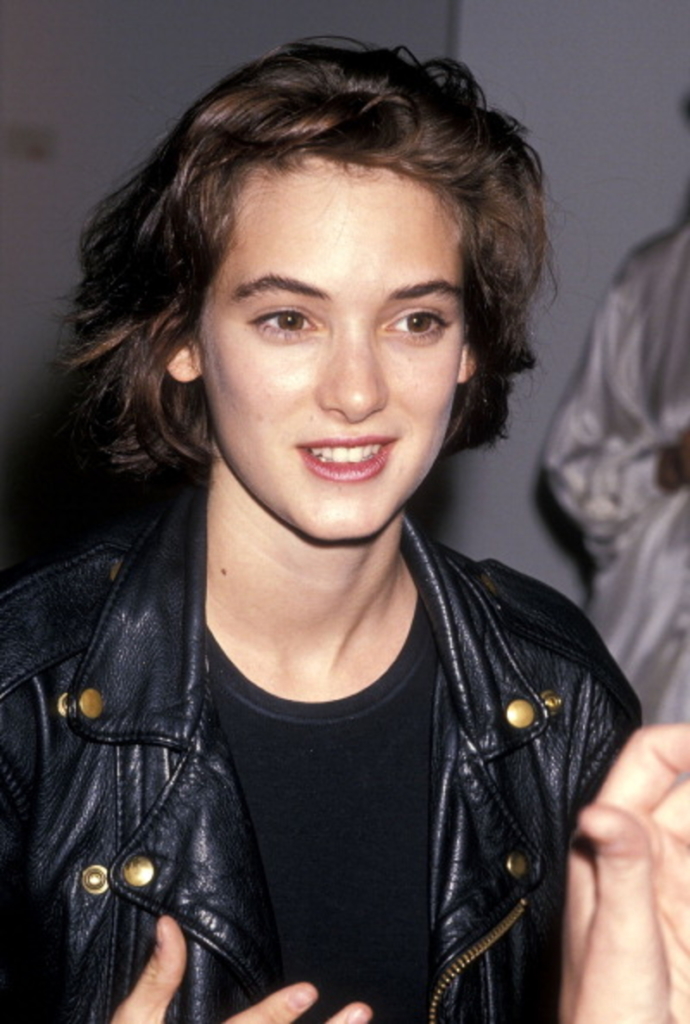 Courtney Love, who is most well known as the partner of Kurt Cobain and lead singer of Hole, is no stranger to the negative attention that comes with being famous. Though she’s settled down over the years, some of her more controversial moments include flashing David Letterman while being interviewed on “The Late Show,” and throwing a shoe at Maddona at the 1995 VMAs. At one point, she even attempted to attack a “Vanity Fair” journalist, using Quentin Tarantino’s Oscar statue. 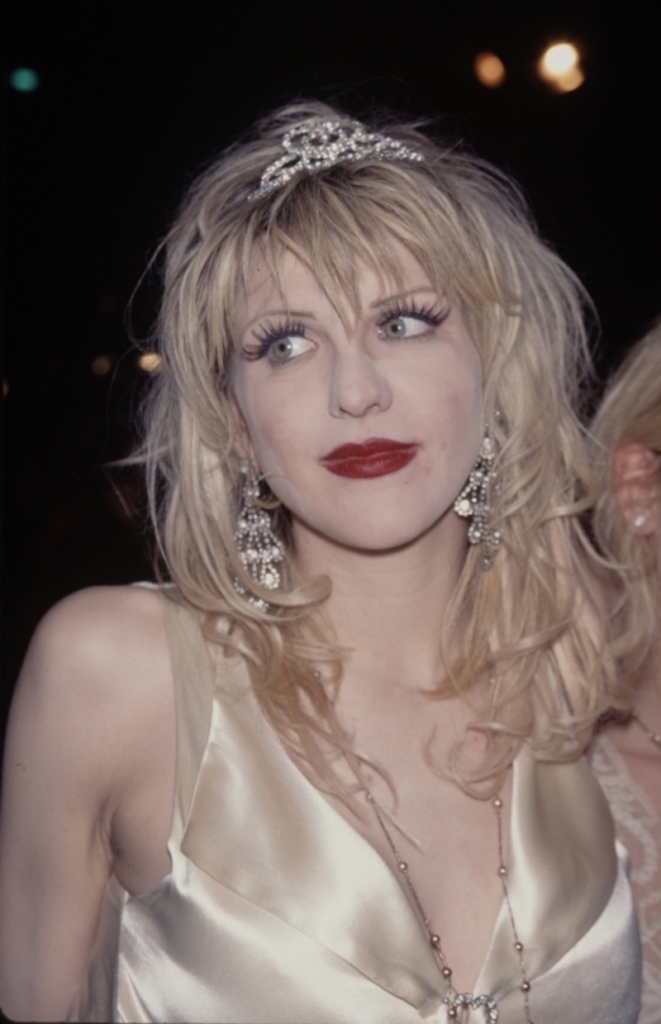 Though she is now known as one of Hollywood’s biggest sweethearts, Drew Barrymore had an early start as one of the industry’s biggest party girls. Following her success in “E.T.,” the media became obsessed with the young actress’s party-girl lifestyle, so much so that it became one of the most popular topics in the tabloids. By 14, Barrymore was living on her own and sought emancipation from her parents. In the early ’90s, she became the face of teen rebellion. Perhaps her most shocking moment was when she flashed audiences in the ’90s on the “The Late Show” – a tale all too familiar!