5 Iconic Moments From the 90’s That Shaped a Generation

May 5, 2022 | Zoe Karbe
Share on Facebook
Constantly connected, commitment-phobic, and anti-institution, this is the way of the millennial. There’s a reason, well, several in fact, as to why millennials are who they are. Here are five iconic ’90s events that shaped a generation. 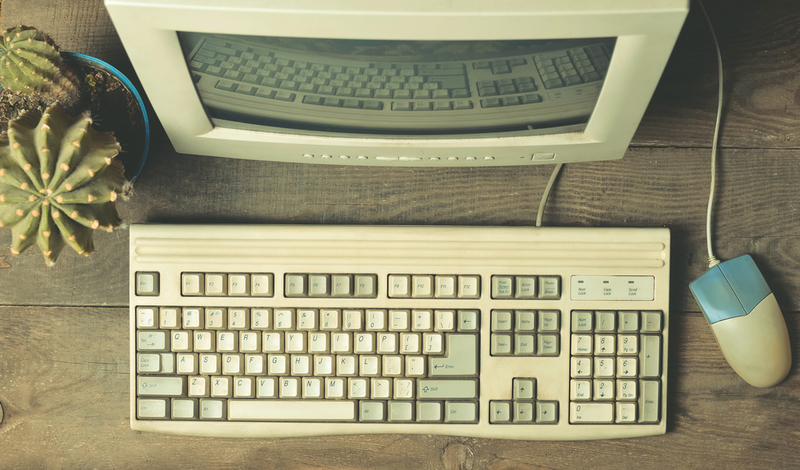 While this system of “interlinked hypertext documents” was in the process of being developed during the late 80s, it wasn’t until 1991 that the project began its first few public test runs. This was of course a technological revolution that ultimately led to the creation of the biggest online platforms today. Facebook, Twitter, and Instagram have a lot to be grateful for.

By the late ’80s and early ’90s rap and hip hop totally blew up in the United States, causing waves among the younger generations, from inner cities to suburbia. Rappers like Snoop Dogg, Tupac, Notorious B.I.G, and Dr. Dre raised important social issues about race and class. This time, everybody was listening. 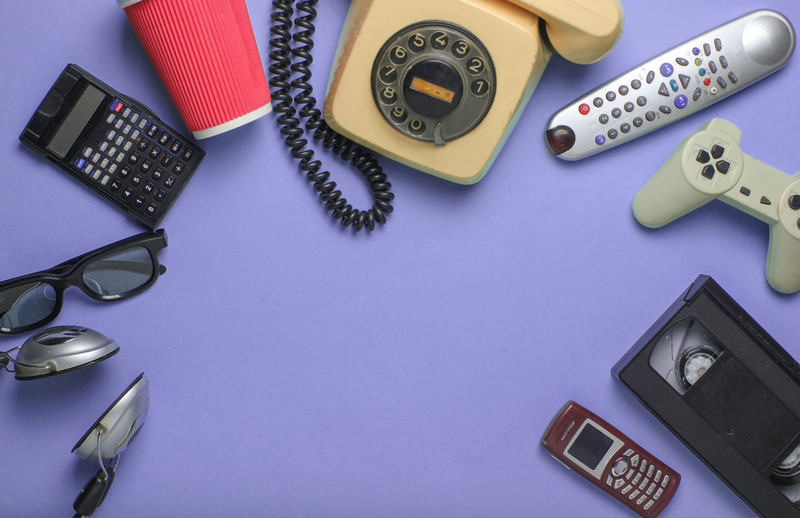 The first “Seinfeld “episode appeared in 1989 and immediately became a hit show. The show became the defining sitcom of the ’90s as it excellently portrayed dating, work, and the general adventures of 30 somethings of the time. Of course, “Friends” came with an even younger and edgier portrayal that definitely shaped the way we view modern relationships.

The Simpsons and South Park

“Seinfeld” and “Friends” may have been pretty out there for TV, but then came these two animated shows which blew everything out of the water. Although the “Simpsons” started in the late ’80s it defined adult cartoons of the era. “Southpark” amped it up even further with scathing critical commentary and extremely crude humor.

In 1999 the peer-to-peer file sharing platform called Napster rose in popularity, ushering in the age of pirating music. Very soon young people all over the internet would be sharing pirated digital content. Though Napster did ultimately pay the price for copyright infringement, the company set a precedent that would come to dominate the internet and the way in which people acquire media.