5 of the Greatest NBA Players of All Time

The NBA has a colorful history, stemming from entertaining games to boasting the most graceful athletes on Earth.  With quick adeptness and powerful versatility, basketball players do wonders on the court. While thousands of them are lucky enough to join the professional league, only a few stood out for their extraordinary style and strong presence.  Get to know the 10 greatest players in the history of the NBA.

Wondering why Hakeem Olajuwon is rostered in the Basketball Hall of Fame? Search for the “Dream Shake” in YouTube and you’ll understand why the Nigerian-American deserves the recognition. Olajuwon reconceptualized post play with moves and counter-moves that are still imitated by a lot of players and aspiring basketball players to this day. Marking his second consecutive NBA championship, Olajuwon tore down reigning MVP David Robinson and polished his status as the best center of his generation. 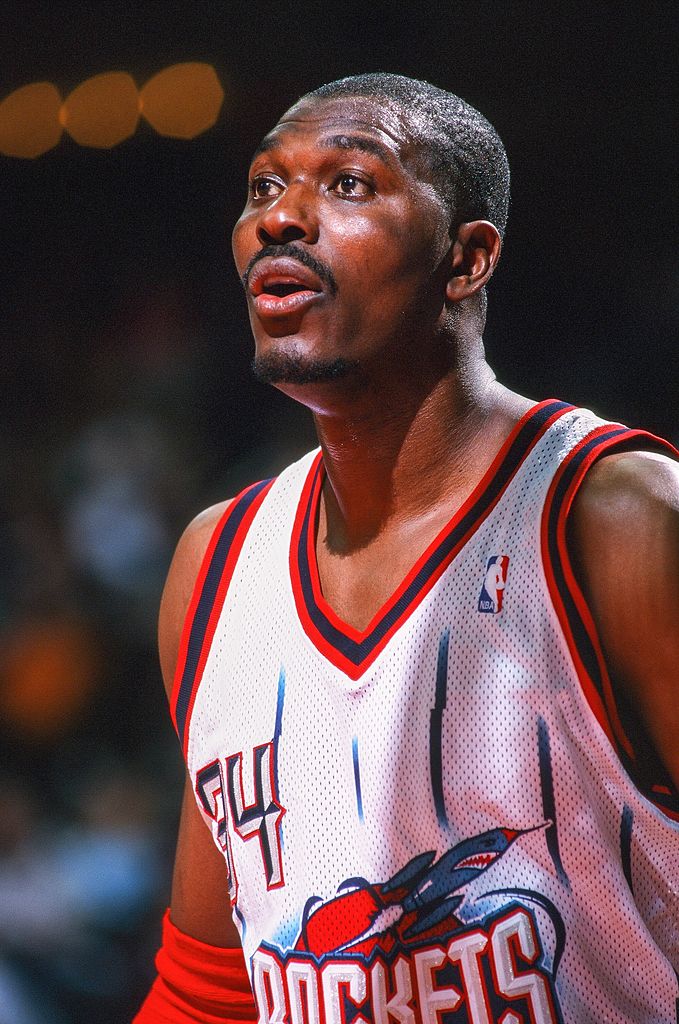 Dr. J is known for his jaw-dropping dunks, proving the world that basketball can be played well above the rim.  His soaring high for both the ABA and the NBA showcased his stellar playing skills, making him an icon of cool. Erving is a proud owner of one NBA and two ABA championship rings. 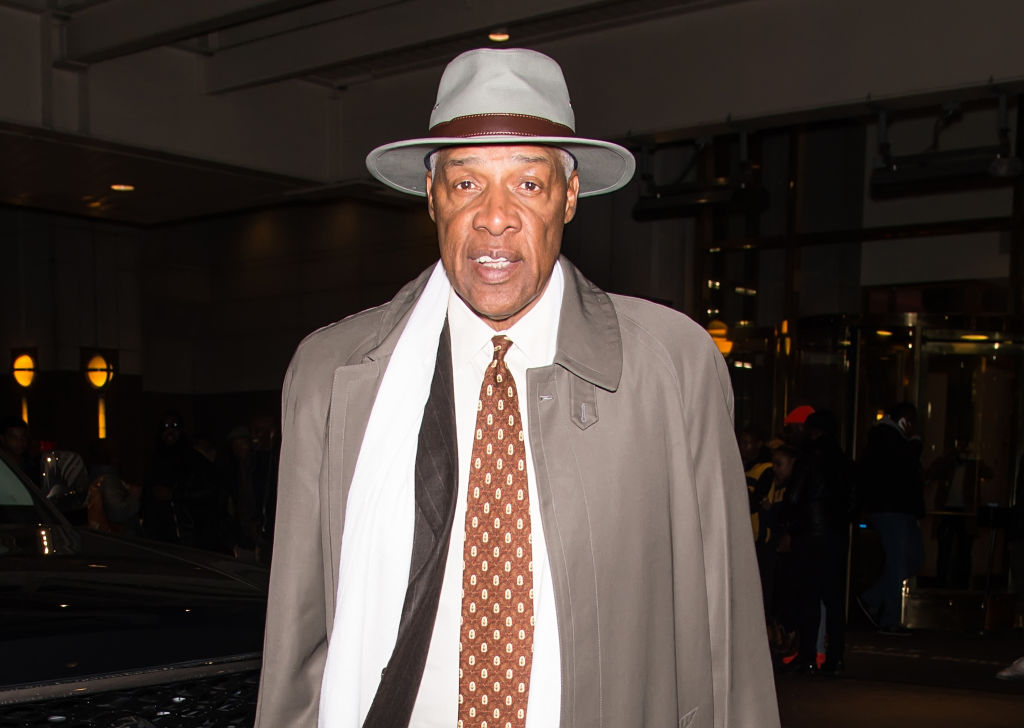 LeBron James is the only active player on the list and could land an even higher rank upon his retirement. From leading his inferior Cleveland Cavalier team to the NBA Finals to savoring back-to-back titles with the Miami Heat, King James has accomplished so much. Interestingly. James’ greatest achievement, was returning to his hometown Cavs and win a championship against the seemingly unbeatable Golden State Warriors after falling behind. 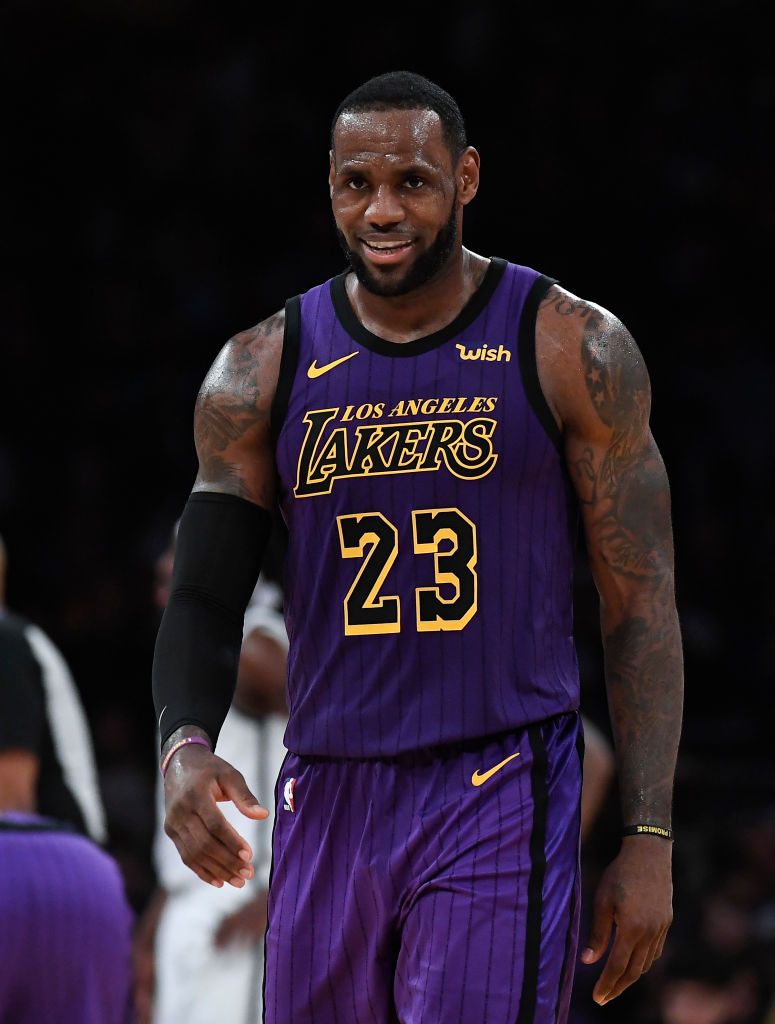 Underrated throughout his basketball career, the Big Fundamental is known for his calm personality. Duncan earned five titles with his understated and consistent playing skills. His enthusiasm and passion for basketball were never doubted and he averaged double figures in points and rebounds throughout his playing career. 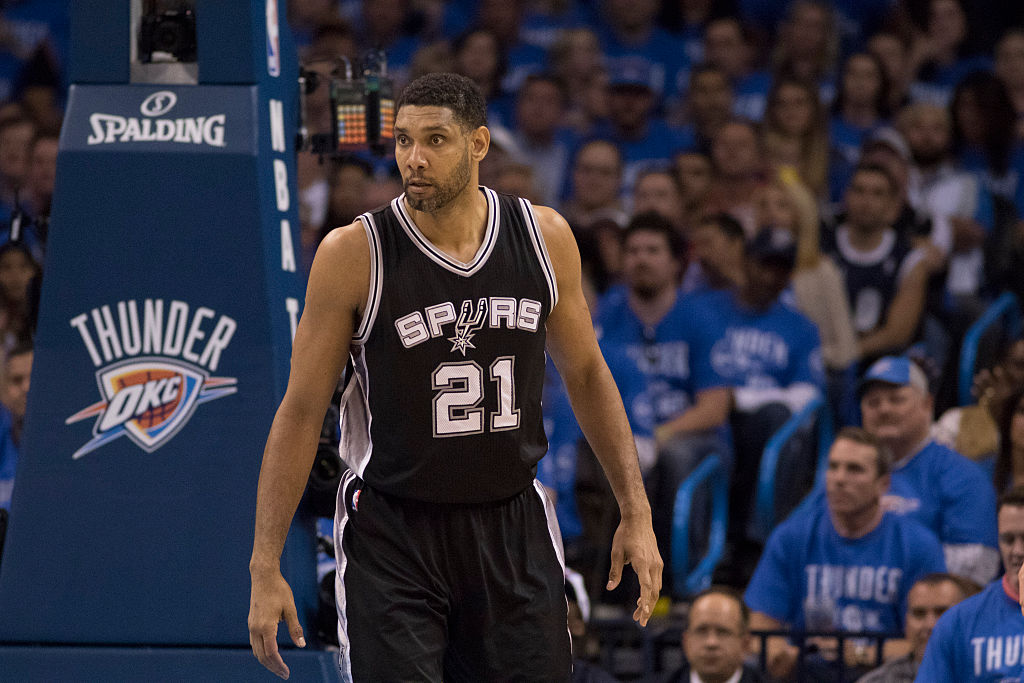 The self-proclaimed Black Mamba has fierce competitiveness and desire that of a legend.  Although Kobe Bryant’s only ruthless rival is Michael Jordan, he managed to earn an impressive record for his team and for himself.  After three rings with teammate Shaquille O’Neal, the two alpha dogs could no longer work together but such ending did not stop Bryant from showcasing his playing skills.  Soon, he paired with Pau Gasol for two more victorious wins. 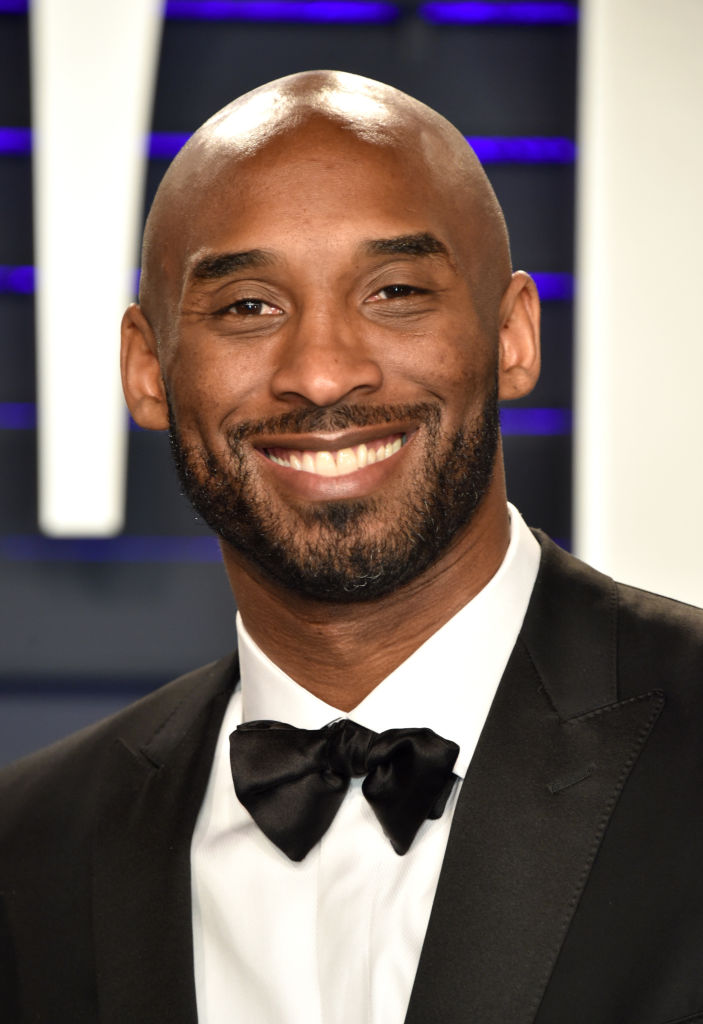 3 Sports That Haven’t Manged to Make the Olympic Cut…Yet
Though these sports may have countless participants and fans around the world, they still haven't made their way into the ultimate competition: the Olympics. Let's take a look..