5 of the Most Memorable NBA Jerseys

If you’re a long-time NBA fan these famous jerseys will surely bring about some serious feelings of nostalgia, here are 5 of the most memorable jerseys that made appearances on the courts.

You might think that this metal band-looking jersey didn’t work, but it did. The Timberwolves marked their style with Teen Wolf and it looked fantastic! 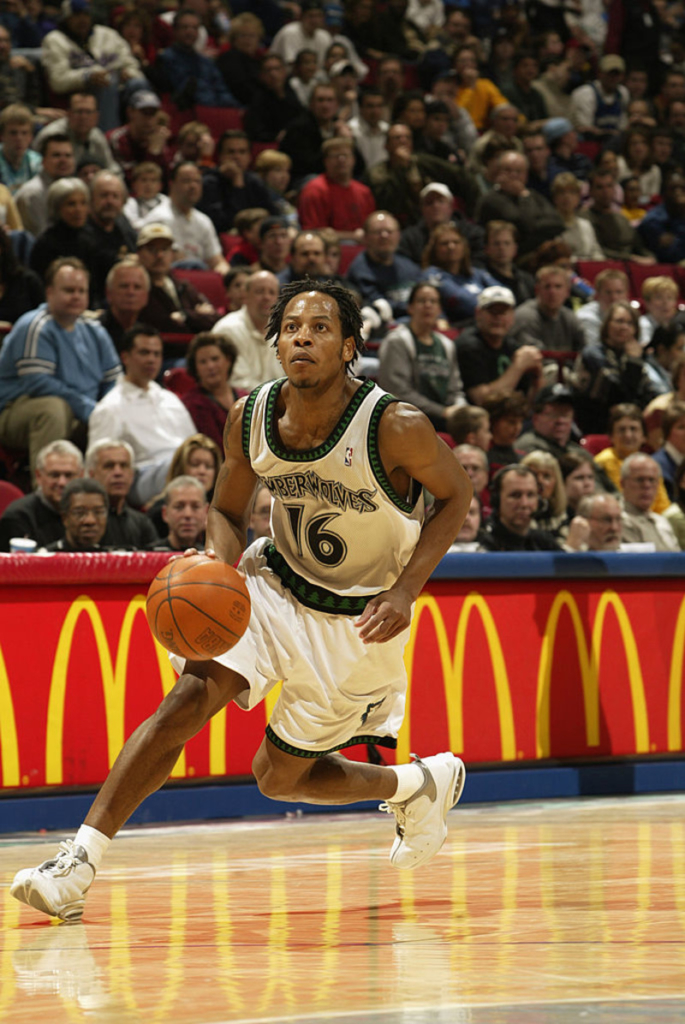 The Cool Style Of The SuperSonics

Today, they’re the Oklahoma City Thunder but won’t be sporting this cool jersey anymore. Can we make a request for its major comeback? 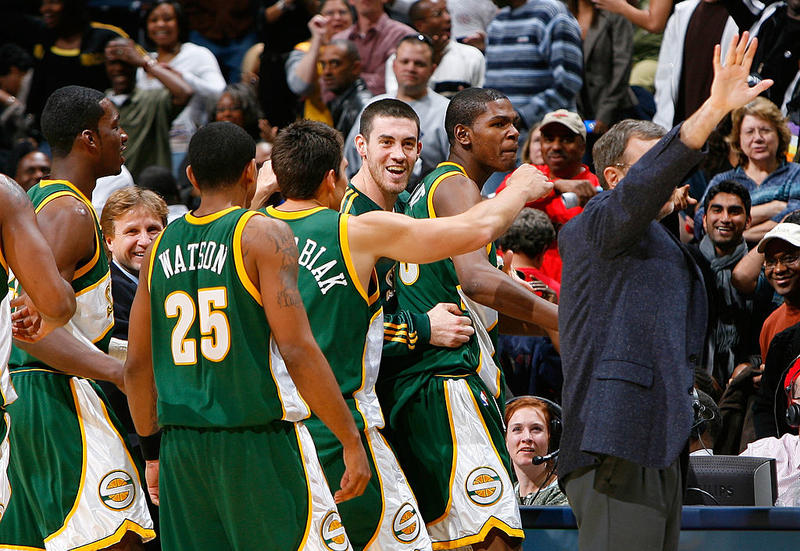 The Detroit Pistons’ old jerseys weren’t that memorable were epic, and so we decided to also include them in our list. Hate them or love them, the uniform is pretty distinctive. 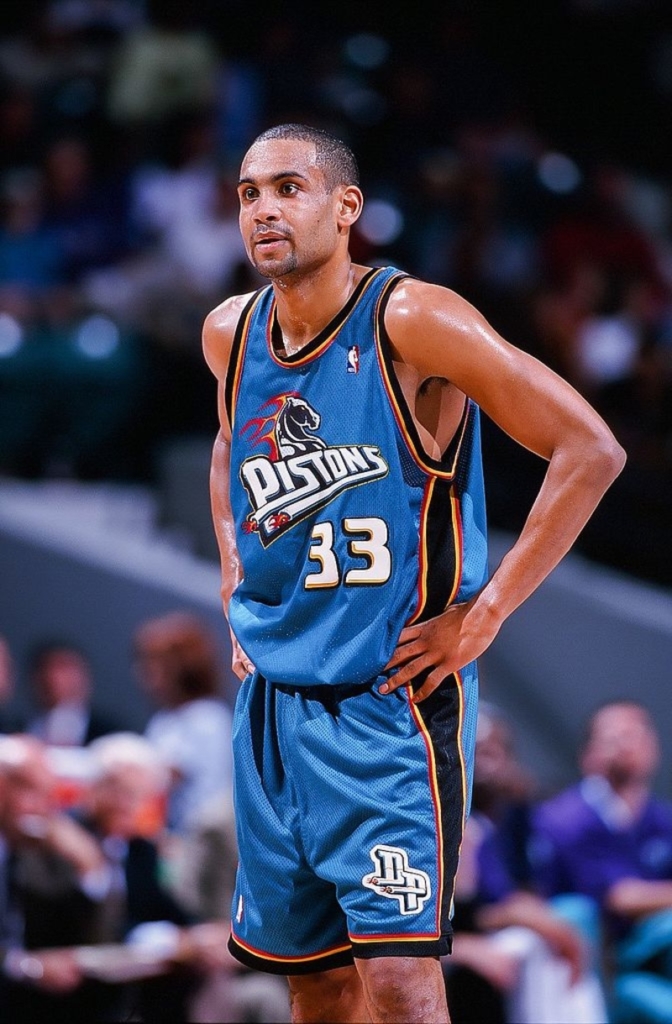 You’ll never go wrong with the red, black, and white combo. Take it from the Chicago Bulls who looked every bit supreme as they looked like they came out from the 1980’s TV show Fame. Well, this team made serious wins with Michael Jordan leading the pack. 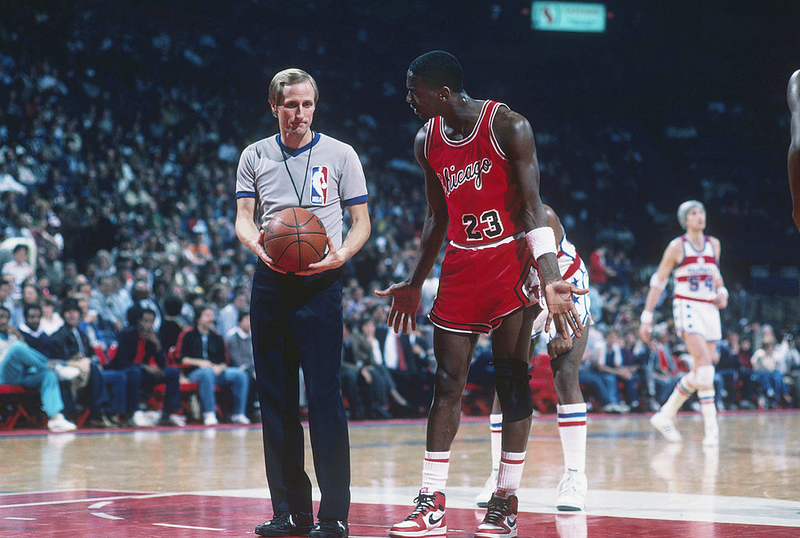 The Toronto Raptor’s in Purple

The color purple may not be everyone’s taste but when the Toronto Raptors chose it for their uniform, they looked fabulous. Who couldn’t forget this stylish jersey? 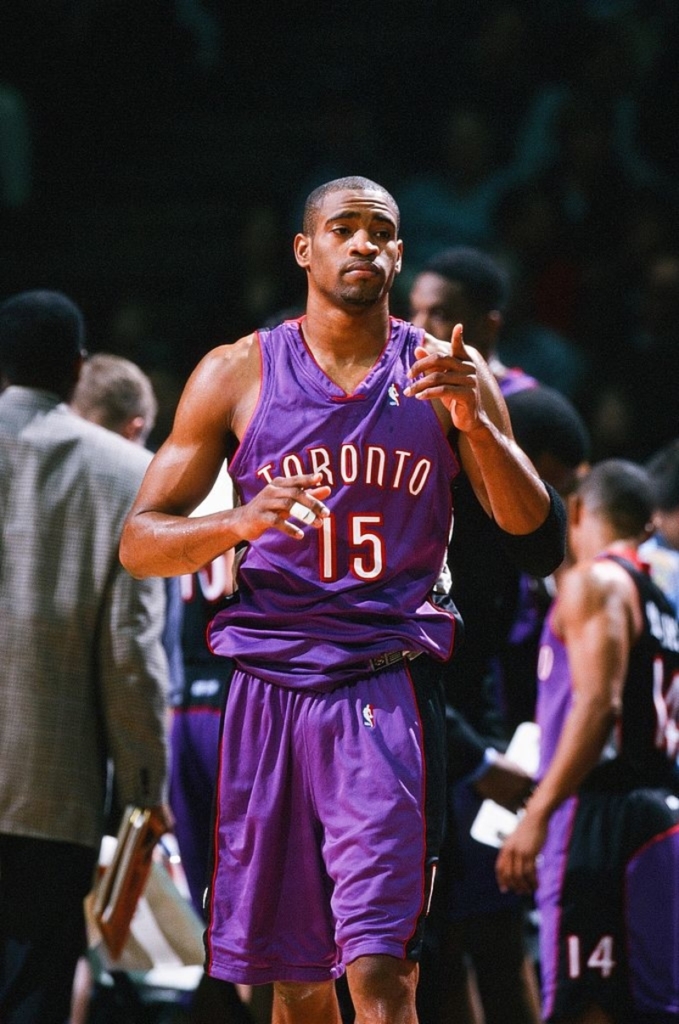