A Brief Guide to the Florence Syndrome Phenomena

If you have a huge knack for art, then there’s no feeling like being able to appreciate the finest visual craft you’ve ever laid your eyes on. As the minds of people evolve over the course of history, so do the kinds of art that people work on. What’s even more impressive than the diversity of masterpieces created by the people is their weighty fallout on one’s mind.

Florence Syndrome – more commonly known as Stendhal Syndrome and/or hyperkulturemia, is a psychosomatic disorder “that causes rapid heartbeat, dizziness, fainting, confusion and even hallucinations when an individual is exposed to an experience of great personal significance, particularly viewing art.” ‘Temporary madness’ is but one of many severe symptoms associated with the disorder.

Source Of The Malady

The term ‘Florence Syndrome’ was coined in 1817 by 19th Century French author Henri-Marie Beyle, whose pen name was ‘Stendhal’. It was named after a negative experience he had when he was 34 years old while he visited Florence’s Santa Croce Cathedral. There, Giotto’s famous ceiling frescos have had a profound impression on Stendhal, and he shared:   “I was in a sort of ecstasy, from the idea of being in Florence, close to the great men whose tombs I had seen. Absorbed in the contemplation of sublime beauty…I reached the point where one encounters celestial sensations … Everything spoke so vividly to my soul. Ah, if I could only forget. I had palpitations of the heart, what in Berlin they call ‘nerves.’ Life was drained from me. I walked with the fear of falling.” 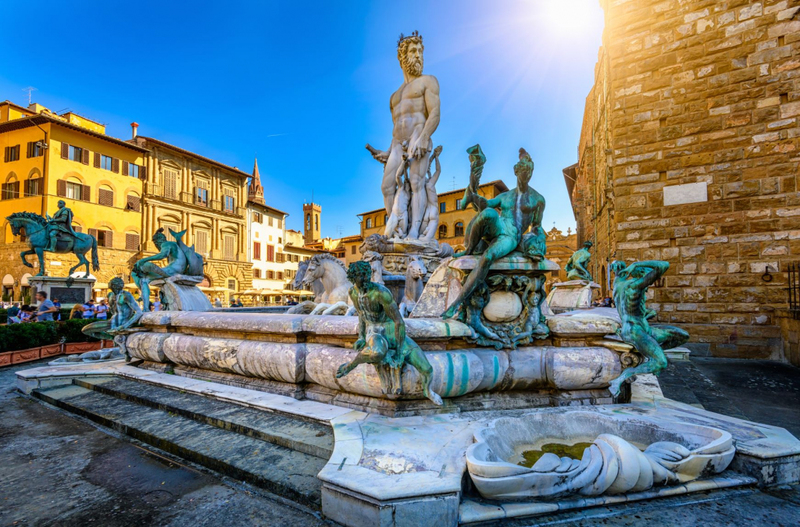 The Influence Behind The Name

Stendhal’s experiences were recorded in his book titled Naples and Florence: A Journey from Milan to Reggio. Ever since the author shared his experiences, there have been related incidences of the syndrome, with most of them occurring at the widely-renowned Uffizi Gallery in Florence. This condition was eventually given its name (Florence Syndrome) by Italian psychiatrist Dr. Graziella Magherini during his time as chief of psychiatry at Florence’s Santa Maria Nuova Hospital in 1979.   The doctor’s diagnoses of the tourists visiting Florence were shown to be very consistent: panic attacks and brief episodes of hysteria.

Magherini named the disorder after the same experiences that the French author had during his visit. She later recorded more than 90 cases, most of which were those who were admitted to the hospital between 1977 and 1986. All of this was written in her 1989 book La Sindrome di Stendhal. According to Magherini, the syndrome was identified as “a latent mental or psychiatric disturbance that manifests itself as a reaction to paintings of battles or other masterpieces.”

There have been 106 documented cases by Dr. Magherini and were categorized into three (3) types:   Type 1: Psychotic symptoms were observed in 70 patients, which include paranoia, hallucinations, and disembodied voices.   Type 2: Depression, Anxiety, and other affective symptoms were observed in 31 patients.   Type 3: Bodily anxiety was documented in 5 patients, which include drawn-out sadness, irritation, and panic attacks.

According to Magherini, prior psychiatric issues were already present in 38% of the Type 1 patients, while slightly more than half of the Type 2 patients also had them. There were very few publications of Stendhal’s work, but a recent case in 2009 had surfaced, which was published by Dr. Timothy Nicholson and some of his colleagues in the British Medical Journal Case Reports. This particular case had a development of a fleeting paranoid psychosis in a 72-year old after learning about Florence culture. 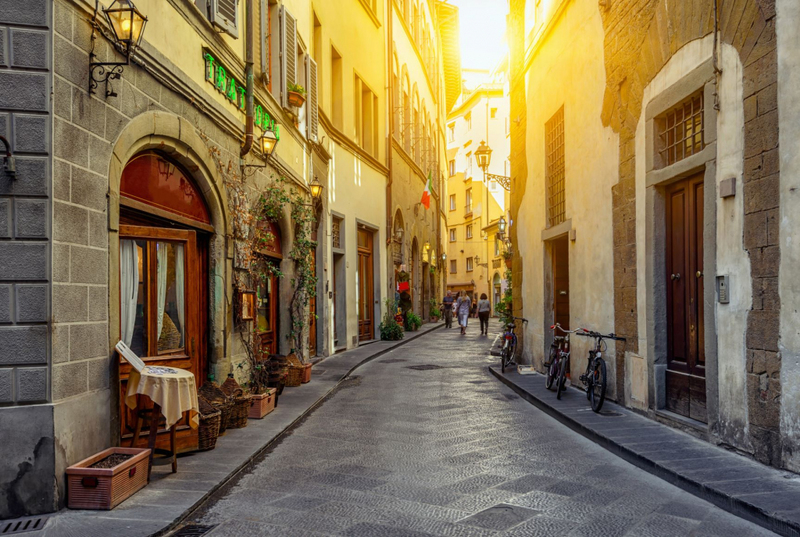 In a 2005 paper published by Brazilian neurosurgeon Edson Amancio, there has been evidence that Russian novelist Fyodor Dostoevsky experienced Stendhal Syndrome when he was looking at Hans Holbein’s Dead Christ during his visit to the museum in Basle.   In another case in the 2010 issue of the British Journal of General Practice, Dr. Iain Bamforth alleged that Marcel Proust also had an episode of Florence Syndrome at one point and that Sigmund Freud and Carl Jung, who are both psychologists, had noted experiences that fit the description of the same syndrome.

While Stendhal Syndrome became established by many medical experts and psychiatrists as a disorder, it has yet to be recognized by the American Psychiatric Association’s Diagnostic and Statistical Manual of Mental Disorders. According to a report from The Daily Telegraph, an Italian team is currently working on a proper diagnosis by keeping a watchful eye on the tourists’ reactions as they take a look at the artworks displayed at the Palazzo Medici in Florence.

A True Marvel: Get to Know Stan Lee
Spider-Man. Captain America. Iron-Man. You don't have to be a comic book fan to know who those superheroes are. But you probably should know the name of the man who created..

The Pioneers of Women’s Rights
Numerous women in American history fought for the rights that their fellow sisters are enjoying today. If it weren't for their hard work, society wouldn't even recognize equal..