A Brief History of the Highland Games

Apr 25, 2021 | Ofek Hagag
Share on Facebook
The Highland Games are a sporting event held in Scotland every year. It is a symbol of great cultural importance in Scotland and versions of it are held in other countries with a large Scottish population. The Games are, in fact, more than just a sporting event. This celebration of culture joins other Scottish staples such as kilts and bagpipes, which are heavily featured throughout the festival. Other than traditional Scottish athletics, they also include drumming, dancing, entertainment exhibits, and a general peek into the colorful culture of the Scottish Highlands. 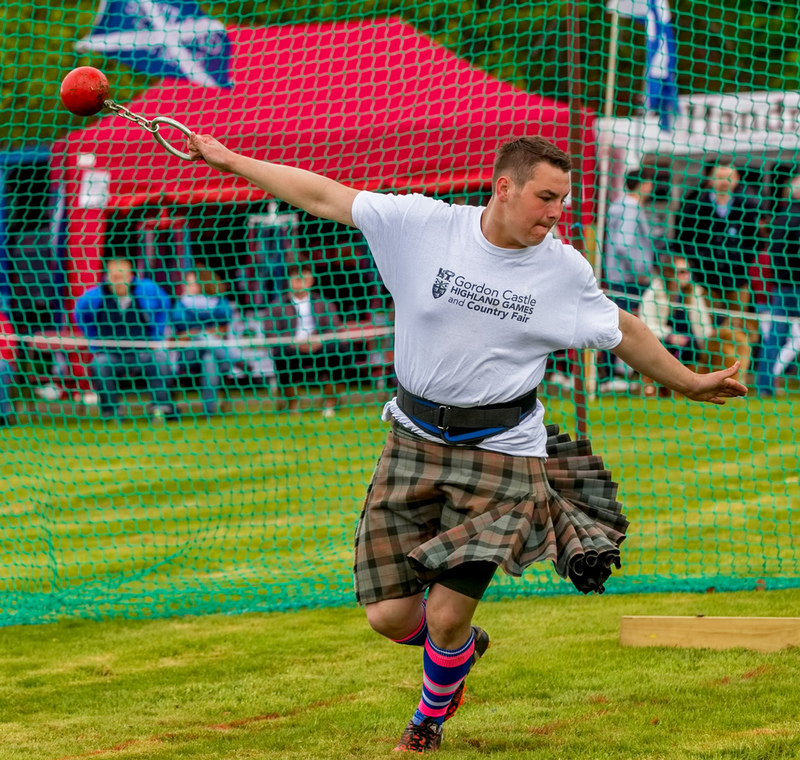 Where it all began

People around the world have been practicing sports, competing against each other, and playing games for ages. Long before recorded history was even a thing. The earliest reference of the Highland Games ever found was from somewhere between the years 1031 and 1093. It was the time of the Gaelic King Malcolm III, who was recruiting a new royal messenger. To find the right person for the job, he invited men to race uphill at Craig Choinnich (or Creag Choinnich, depending on where you’re from), hoping to hire the winner.

The games are also said to have been originated as an event that tested the strength and physical abilities of Scotland’s best soldiers (or those who wanted to prove themselves as such). As the soldiers were competing and presenting their skills, entertainers of different kinds (dancers, musicians, etc.) were also gathered around and encouraged to display their own skills on behalf of their clans. 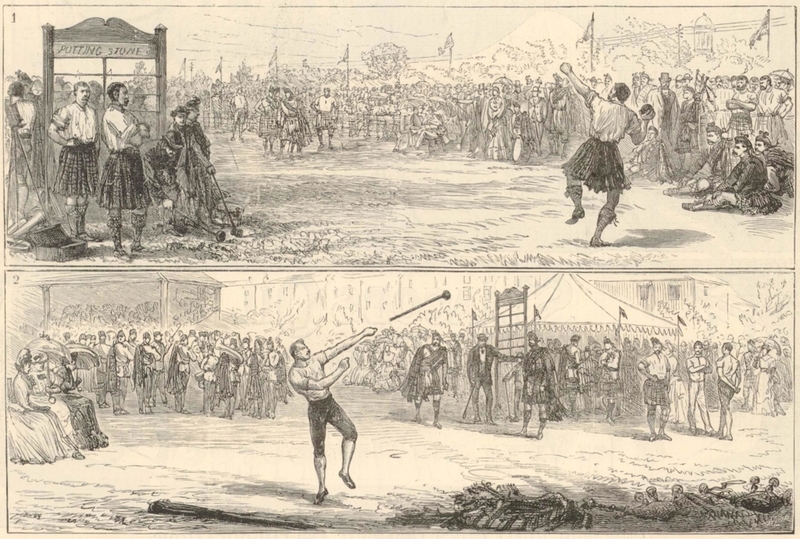 Another early documentation preluding to the Highland Games is a 1703 document, which was sent to the Laird of Grant, head of Clan Grant. The summon called upon the clan to appear to the competition with their Highland coats while carrying “gun, sword, pistol, and dirk (a long-bladed dagger).” This document is an obvious indication that the ancient games included competitions also featured the use of weapons and firearms.

Usain Bolt and the Moment He Broke the 100 Meter Record
Take a look at the historic moment when Usain Bolt became a sports legend.

New Zealand Rugby Initiates the Haka in 1888
The Haka has become a popular trait of international rugby but where did it all start?