A Brief History of Witches, Were They Villains or Victims?

This fascinating figure has long symbolized our society’s complex views towards female power.  Depictions of witches have emerged in numerous forms throughout history—from evil women with pointed hats, crouching over a cauldron to cackling beings riding through the sky on brooms draped in black cloaks. In today’s popular culture, the witch has been portrayed as a benevolent, nose-twitching suburban housewife or an awkward teenager learning to tame her powers. The actual history of witches, though, is sinister and, often for the witches, deadly.

As Jess Bergman wrote, “witches are women whose embodiment of femininity in some way transgresses society’s accepted boundaries—they are too old, too aggressive, too powerful, too vain, too undesirable.” Because of her transgressive character, the witch has long been persecuted—and this begs the fundamental question: is there something wrong with her, or the society that can’t accept her? 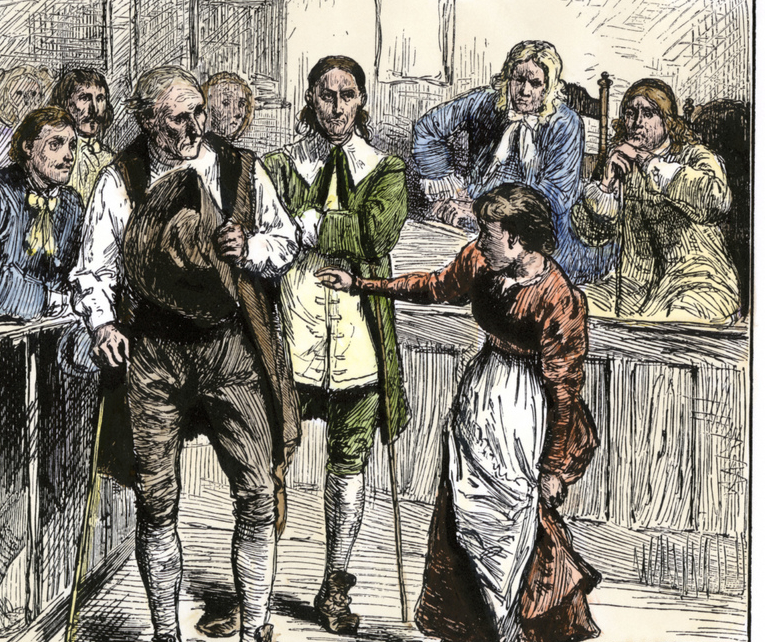 Today, witches fall into the same category as other supernatural—and fictitious characters. But historically, witches have provoked genuine panic and fear and even led to the executions of those accused of witchcraft. So what was the root of all this fear? Witches were regarded as evil beings by early Christians in Europe. Real-life witch hunts usually sprung from a time of misfortune, from bad weather to crop failure—that led communities to look for a scapegoat. But this is not the whole story. Witches also represent society’s uneasiness specific to women. We can observe this attitude at play in the ” Malleus Maleficarum,” a treatise published hundreds of years ago in 1486 on witch-hunting that was second in popularity only to the Bible. This comprehensive text is steeped in misogyny, arguing that women are inherently deceptive and wicked, making them more prone to witchcraft because they are “feebler.” Witches speak right to the fear of certain behaviors in women – starting with our culture’s fear of female intuition or knowledge. 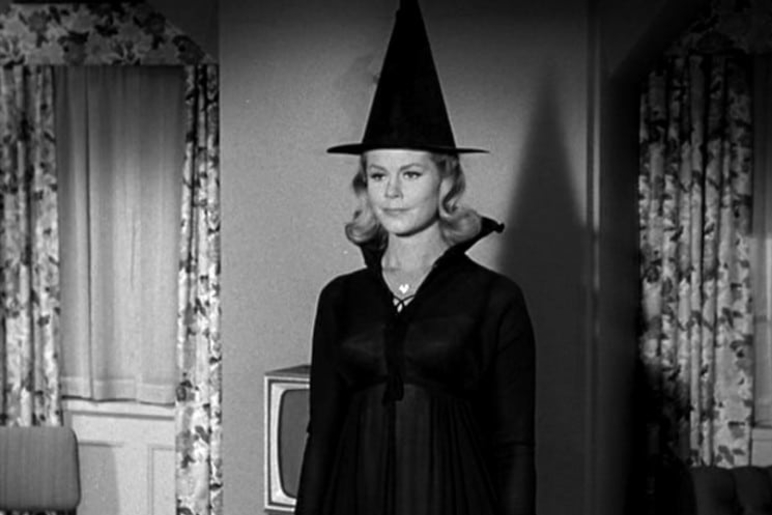 An obsession with witches gripped Europe during the mid-1400s, when many women were accused and often under torture, confessed to various sinful behaviors. Within a couple of decades, witch hunts were common, and most of the accused were executed by burning at the stake or hanging. Women on the margins of society, like widows or single women, were principally targeted.

The witch’s longtime villainization hides a dark and tragic truth—those accused of witchcraft have in the past not been villains but victims. Historically, those accused of witchcraft have usually been the most vulnerable members of society. During the Salem Witch Trials, the first three women accused of witchcraft were Sarah Good, a homeless woman who was already unpopular with the townspeople; Sarah Osborne, an invalid outcast who may have been suffering from a mental illness or senility; and Tituba, an indigenous slave. In other words, these were defenseless and disempowered women who already stood out in their severe world, making them easy targets. 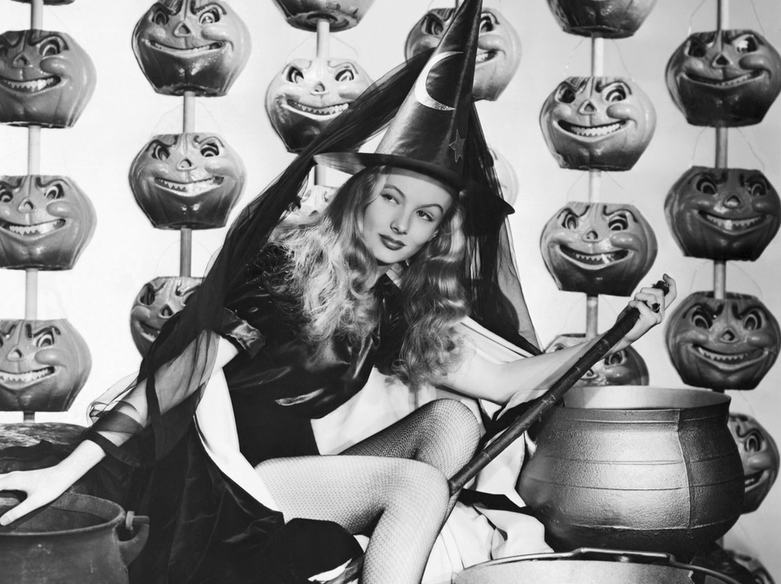 In recent years, we’ve begun to see more sympathetic representations of witches—some of which revisit iconic characters we’ve been trained to see as only bad—but now they have backstories, motivations, and more three-dimensional character arcs. These stories reveal how much a narrative can change when seen through the witch’s perspective, rather than the community’s eyes that shun her. Moreover, they openly examine the guilt of society unable to accept the witch.

The Age of Exploration

A Brief History of Chocolate
With a history spanning over 4,000 years, chocolate has traveled a rocky road to becoming the mass-produced success it is today.

Apple Withdrew Facebook’s Developer Credentials Over An App That Mined Teenagers’ Device Data
Operating under the entirely Orwellian title “Facebook Research,” the app that got Apple up in arms paid users as young as 13 years of age $20 a month in exchange for..