A Brief History on the WNBA League

Mar 28, 2021 | Ish Bautista
Share on Facebook
The Women’s National Basketball Association or WNBA is a professional basketball league in the United States. Originally founded in 1996, it mainly houses 12 teams. The idea behind the orange and oatmeal ball they use was originally a marketing move. The color was meant to signify women’s strength in basketball and the goal was for it to be different from the other balls available on sports shelves. On June 21, 1997, the first-ever point was landed by Penny Toler. She was part of the Los Angeles Sparks and she scored her first point against the New York Liberty. Unfortunately, she decided to retire early and hung up her jersey. 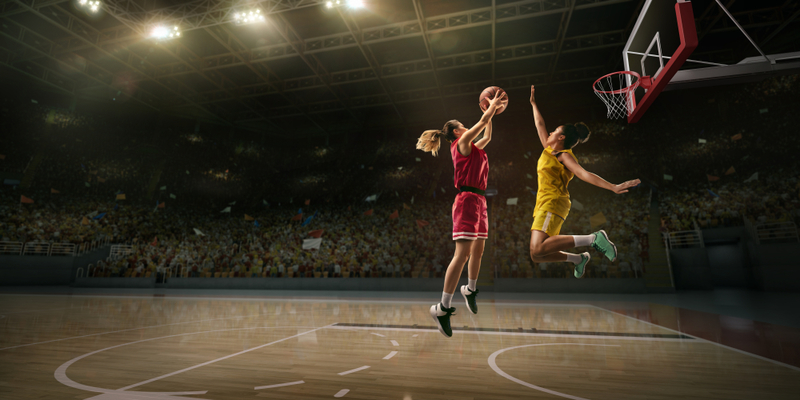 Shutterstock
When the WNBA first began, there were 18 teams, including the Brooklyn Nets and New York Liberty team, the Minnesota Timberwolves and Lynx, the Phoenix Suns and Mercury, and more. Currently, there are only 12 teams with 6 of them having an NBA equivalent.  The WNBA team gained popularity in the United States and even visited the White House. The first team to visit the white house was The Houston Comets. They met Bill Clinton when he was president and later even defeated the New York Liberty team.

The average span of a WNBA player is about five golden years. Many women move on furthering their education and fueling their love for the sport or even joining another association. The NBA Basketball Operations Association Program is usually a path that many women basketball players lean towards and some of them have moved on to become assistant coaches and even developing their own programs.

The WNBA has existed for around 25 years and the number of women basketball players is steadily growing. Some of the best players have left their mark in the league and are considered some of the best players in history. To name a few great Rebounds, we have Diana Taurasi, Tina Thompson, and Katie Smith. While some of the greatest blockers of the WNBA include Margo Dydek, Lisa Leslie, Brittney Griner, and Tangela Smith.