A Brief Look at the Fascinating History of Native America

Nov 28, 2020 | Michelle Muller
Share on Facebook
Thousands of years before European ships arrived in the Americas, a different group of people discovered the new world: the nomadic ancestors of Native Americans. They traveled over from Asia to Alaska more than 12,000 years ago. In fact, 50 million people were already living in the Americas by the time that European adventurers landed in the 15th century A.D., and some 10 million of those inhabited the region that would become the United States. As time went on, these migrants and their descendants pushed further south and east, adapting as they went. Most scholars divide North America—excluding present-day Mexico—into ten separate culture areas. 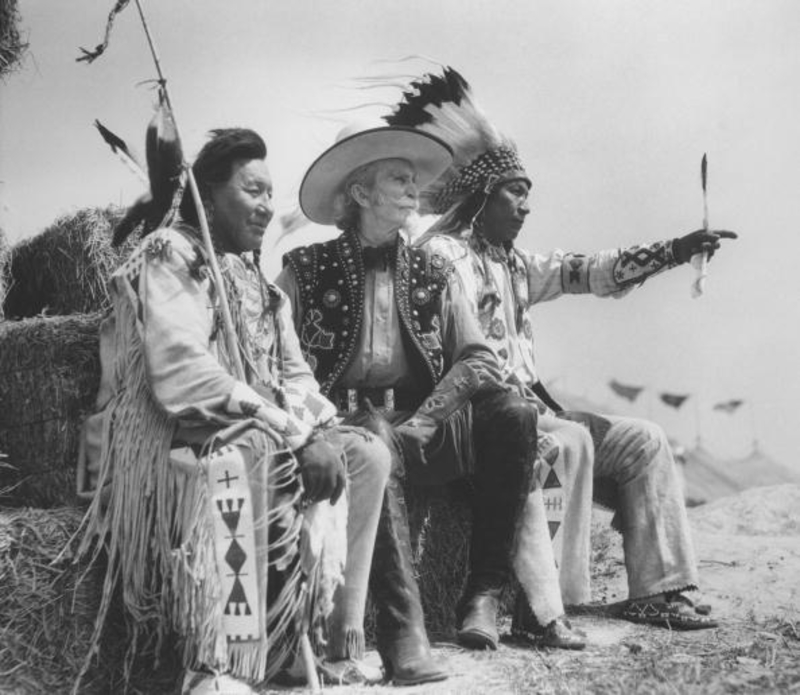 Getty Images
Most of the indigenous American tribes were hunting-and-gathering cultures, while others were agricultural farmers. American Indians successfully domesticated a variety of plants and animals, including corn, beans, root vegetables like potatoes, turkeys, llamas, and alpacas, and a variety of semi-domesticated species of nut- and seed-bearing plants. These were the resources that were used to support communities ranging from small communities to cities, with up to an estimated population of 125,000 to 200,000 residents. At the dawn of the 16th century C.E., as the Americas’ European conquest began, indigenous peoples resided throughout the Western Hemisphere. They were soon wiped out by epidemic disease, military conquest, and enslavement. As with other colonized groups, they were at the mercy of discriminatory laws and policies well into the 21st century. Despite this, they have been among the most active and successful native peoples in effecting political change and regaining their autonomy in education, land ownership, religious freedom, the law, and the revitalization of traditional culture. 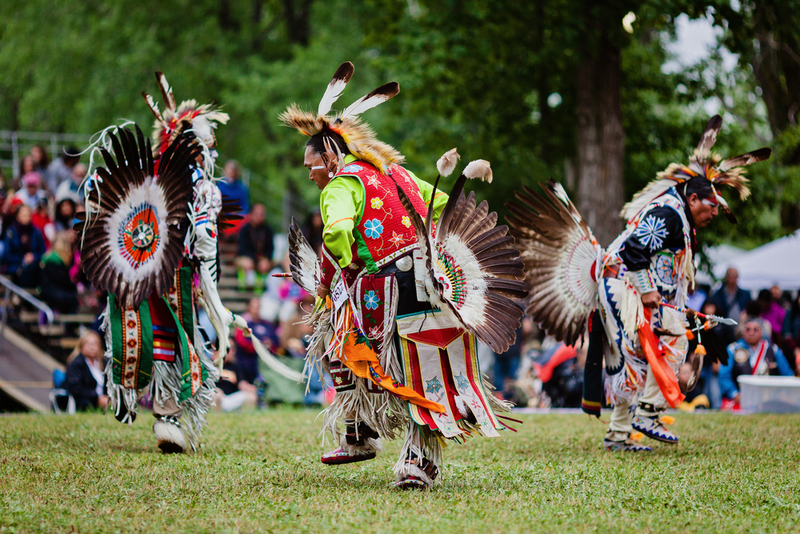 Shutterstock
Just as Native American history during the early colonial period should be framed by an understanding of indigenous demography and ethnic diversity, they must also be contextualized by the social, economic, political, and religious changes that were taking place at the time. The dramatic changes drove European expansionism, but from a Native American perspective, the initial intentions of Europeans were not always immediately apparent. Some communities were approached with respect and, in turn, received their odd-looking visitors as guests. For many indigenous nations, however, Europeans’ first impressions were characterized by violence, including raiding, murder, rape, and kidnapping. Perhaps the only broad generalization possible for the cross-cultural interactions of this time and place is that every group—whether indigenous or colonizer, elite or ordinary, female or male, elder or child—responded based on their past experiences and cultural expectations, and their immediate circumstances. Generally, this period was characterized by resistance to colonial efforts at establishing anything more than footholds in Northern America. If their victory had solely relied on military skill and tenacity, Native Americans might well have avoided or significantly delayed colonization. However, there was epidemic diseases, the slave trade, and a continuous stream of incoming Europeans that proved to be more decisive matters in the American narrative.

Here’s a Brief History of The Emoji
Emojis have come along way, and are now far more than the standard yellow smiley of yesteryear; but where do they come from?

When Did Foraging Become So Popular?
As we see awareness about eating organic and local fresh ingredients is on the rise, foraging for wild food has also grown in popularity over recent years, becoming a popular..

The Most Insane Stunts Since Evel Knievel
These iconic stuntmen pushed the boundaries in death-defying acts.