A True Marvel: Get to Know Stan Lee

Jun 26, 2022 | Ofek Hagag
Share on Facebook
Spider-Man. Captain America. Iron-Man. You don’t have to be a comic book fan to know who those superheroes are. But you probably should know the name of the man who created them — Stan Lee. Lee was born in December 1922 and passed away in November 2018, just a few weeks before his 96th birthday. He has lived a long and fruitful life and led an incredible career that shaped today’s mainstream and comic book culture in particular. 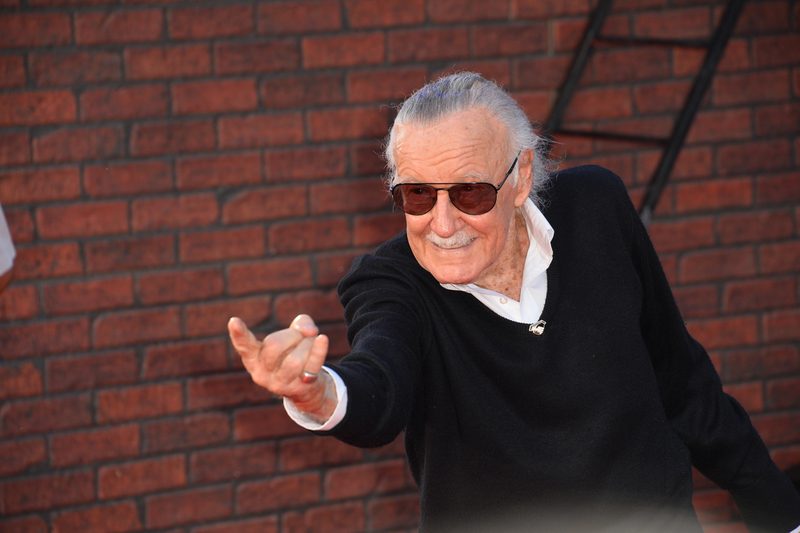 Lee was named Stanley Martin Lieber at birth, but he quickly became known as simply Stan. He found passion in comic books pretty early on, when he was a mere teenager. He took the first steps in the comic world with a job at Marvel Comics (which was called “Timely Comics” back then).

Lee’s only time off comic books was when he joined the American army. It was during World War II, and he handles communication equipment as well as writing for various projects, from manuals to slogans. When the war was over, Lee went back to his beloved comic books and created his first famous group of superheroes.

Relatability was a priority

The Fantastic Four was the first supergroup Lee created and their popularity was incredible right off the bat. The thing that set them apart from other superheroes at the time was that they were relatable. Other superheroes seemed so perfect and problem-free, and Stan Lee wanted people to be able to relate to his heroes. This is why all his heroes are flawed and have to deal with human troubles too, like feeling jealous or paying the bills.

From beyond the grave

If you’ve ever had the pleasure of watching a Marvel film in the theater in the last few years, you must have noticed the fans cheering at the appearance of an old man with a two-line part. That man is Stan Lee himself, who’s made it a point to have a cameo in each of the films featuring his superheroes. His latest cameos were in the 2019 films “Captain Marvel” and “Avengers: Endgame”. Now, you might ask yourself how it’s possible if he passed away in 2018. Don’t worry, nobody conjured him for filming. His latest cameos were shot in bulk to make it easy for Lee, who was in his 90s back then.