In 2012, Alejandro Agag, the Formula E head, formally announced the launching of an all-electric race series. Many thought it didn’t have much of a future. In fact, Bernie Ecclestone of Formula 1 Supremo thought the idea weak and would soon dwindle, according to Agag. But what do you know? The series is now in its 5th season, ready for its fiftieth competition, set in Hong Kong. 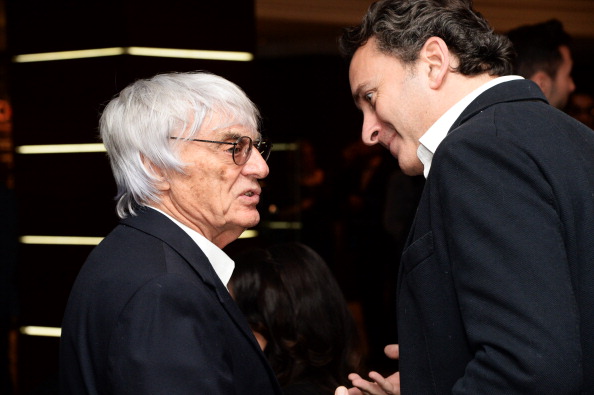 Agag looks back to what Ecclestone had told him and expresses how big the fiftieth race is for them. “You will never make your first race.” Agag was told, but now Ecclestone, who’s been an executive for Formula One for almost 4 decades, had to swallow his pride in admission to his mistake. Agag has high respect for Bernie Ecclestone and he says one week before the competition he approached him and said, “I’m glad you were right and I was wrong.”

‘Cherry on the cake’

Formula E has become so big that according to Forbes, it had attracted approximately 300 million viewers worldwide to check out at least a single race on TV last year. For each race competition, there’s an average of 27.1 million viewers, which is a huge jump from the previous 18.6 million of the 2016-17 season. With Formula E’s growth, the BBC had decided to acquire the rights of live broadcast for this year, including Hong Kong’s race (E-Prix), which will be the first race to be on a FTA Television. Asked about how many people could watch the Hong Kong E-Prix, Agag would like it to have around 400,000 people watching, but admits he really has no idea how many could turn out next week. The more viewers the E-Prix attracts the better the opportunity for them to showcase their performance. It is a chance to gain more fans, but Agag believes the Formula E’s potential and strength can be found elsewhere: digital fan-base growth. 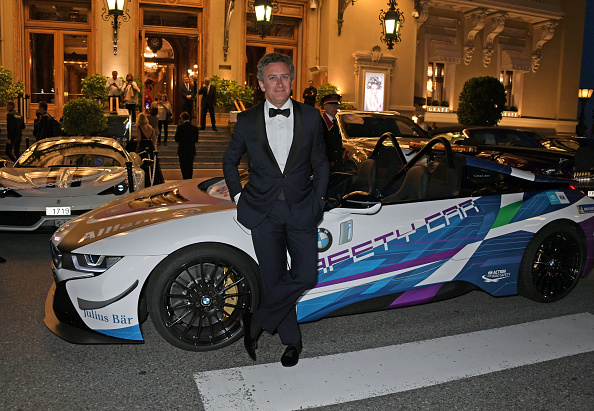 After his conversation with the CEO of a huge telecom network, he was told that their digital growth is 500% annually, compared to a minimal 20% to 40% on TV. Apparently, this is the direction they are focusing on henceforth, for digital growth. “Things are shifting and people are watching more highlights than live races and you do have to adapt to that…” Agag said, noting on how people tend to watch races and shows on the go, away from homes.

‘Changing in our direction’

The rapid growth of Formula E can be attributed to its relevance to society, of how corporations are now geared into cleaning up the environment, eliminating carbon footprints, going green, transitioning from fuel to electric-powered automobiles. There used to be around 190,000 electric cars in 2012 worldwide, but that estimate has climbed to approximately 8 million. The world keeps changing and those numbers will definitely grow substantially over the years; from the new rules in the EU to the Paris Climate Agreement, “the world is changing and the world is changing in our direction.” Agag said.

3 Sports That Haven’t Manged to Make the Olympic Cut…Yet
Though these sports may have countless participants and fans around the world, they still haven't made their way into the ultimate competition: the Olympics. Let's take a look..

How Muay Thai Came to Be
Muay Thai, also known as Thai boxing, has come a long way in the past few centuries.