Dollar Tree Inc., the parent company of budget stores, Dollar Tree and Family Dollar, closed 390 stores during 2019. People saw the company’s efforts to save their stores, but it was sadly unfruitful. Family Dollar and Dollar Tree used to be the most famous budget-friendly stores across the country. Selling groceries, accessories, and home goods for as low as $1 and nothing over $10. They used to be rivals until Dollar Tree bought Family Dollar for only $8.5 billion. During that time, the latter had 13,000 stores scattered across the US and Canada with yearly revenue of $19 billion. 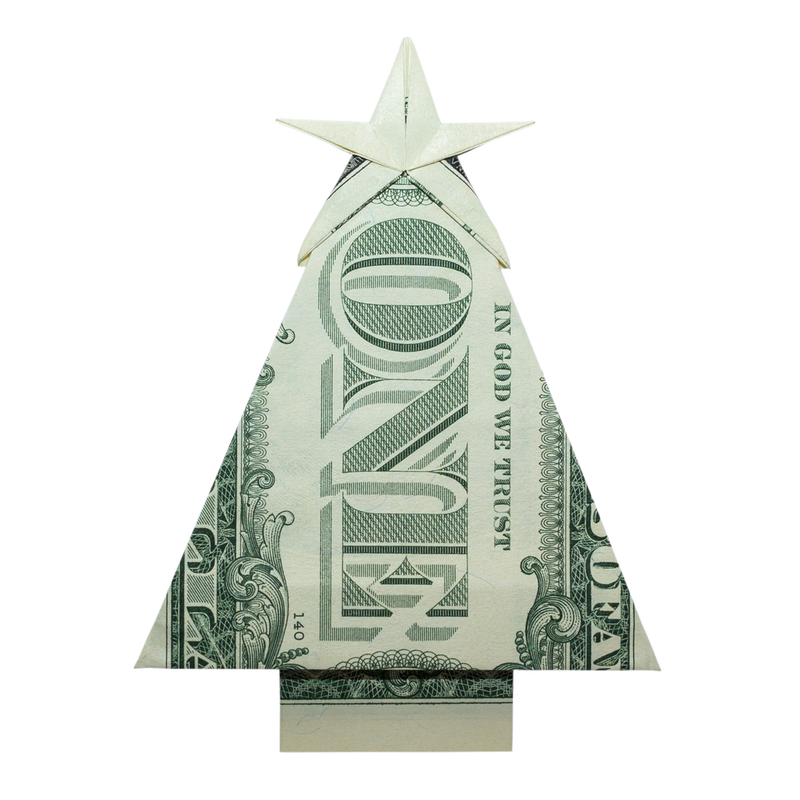 Obtaining Family Dollar might seem like a great addition to the company’s portfolio, but closing hundreds of its stores meant that they are facing a $2.3 billion loss. This dilemma is plaguing other companies in the retail industry. They are going out of business because of online counterparts, like Amazon. Dollar Tree was touted to be the antidote to online shopping, but they too are struggling now.

Having A Hard Time

Dollar stores are known to compete quite well with big box brands because they pay less rent and sell more stuff. The concept was attractive enough for Walmart to build its small stores. Online magnate, Amazon, had its eye on the dollar store idea when it launched a new section on the site for products that are $10 and less. It included home goods, accessories, clothes, and electronics. Industry giants like Walmart, Amazon, and Target started their private labels.

Now, they sell discounted toilet papers, clothes, and furniture at a discounted price. If you think that’s a hard hit on Dollar Tree, get a load of this: %42 of their imports are from China, and with President Donald Trump increasing taxes, the company is facing a 10% damage on inventory. 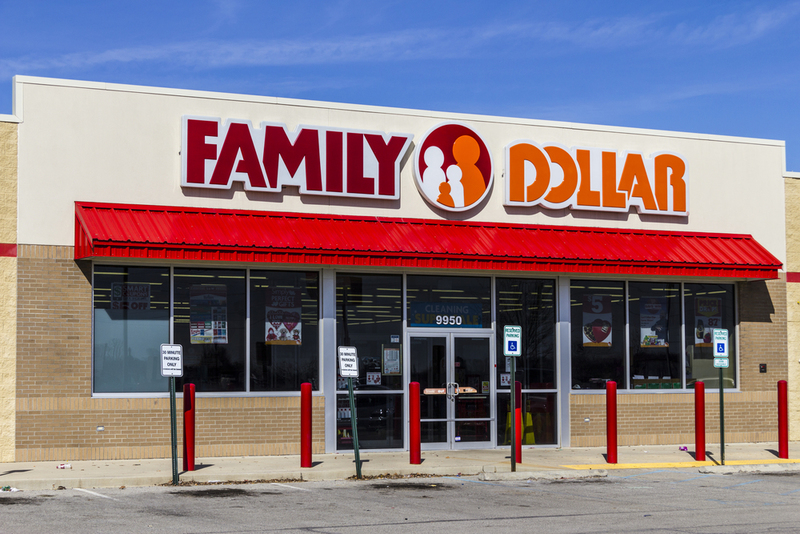 With the closing of 400+ stores, the Dollar Store concept is still earning money. It even had a $22 billion annual revenue last year because they are still the best option for consumers relying on big discounts. Dollar stores thrive in low-income neighborhoods, with the eroding middle class, people are turning away from department stores and opting for these kinds of stores instead.

The CEO of Dollar Tree, Gary Philbin, aims to revamp and update its stores continuously until he finds the right formula that will defeat his competition. They are planning to renovate 1,000+ stores and sell profit-friendly products like freezer food and alcohol. There’s still a lot of work cut out for them, and it doesn’t change the fact that it’s not Amazon-proof anymore.