May 22, 2022 | Michelle Muller
Share on Facebook
The history of the Roman Empire, which spans over centuries and multiple continents, is chronicled in statues and monuments left behind and somehow preserved. The ancient Romans combined incredible military might with a similarly vigilant dedication to art, which served as political promotion and a means to memorialize military and diplomatic feats. 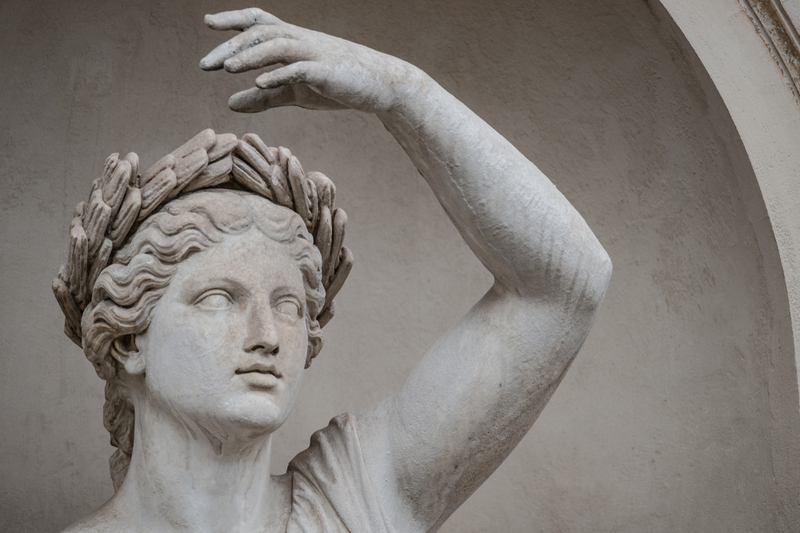 Shutterstock
When we think of the ancient world, we usually imagine towering white marble buildings adorned with statues, also made of white marble. It turns out this is what most people assume, but we’re all wrong. Ancient sculptures and buildings were actually very colorful. The Greeks and Romans painted their sculptures and statues to match real bodies and often varnished them, so they sparkled and shone. So then why is seemingly every museum on planet Earth filled with white marble sculptures?

It’s partly a reasonable blunder. After Rome’s fall, ancient sculptures were either buried underground or left in the open air for centuries. By the time the Renaissance began in the 1300s, their paint had all faded away. As a result, the artists who unearthed studied, and emulated ancient art didn’t comprehend how colorful it was supposed to be. 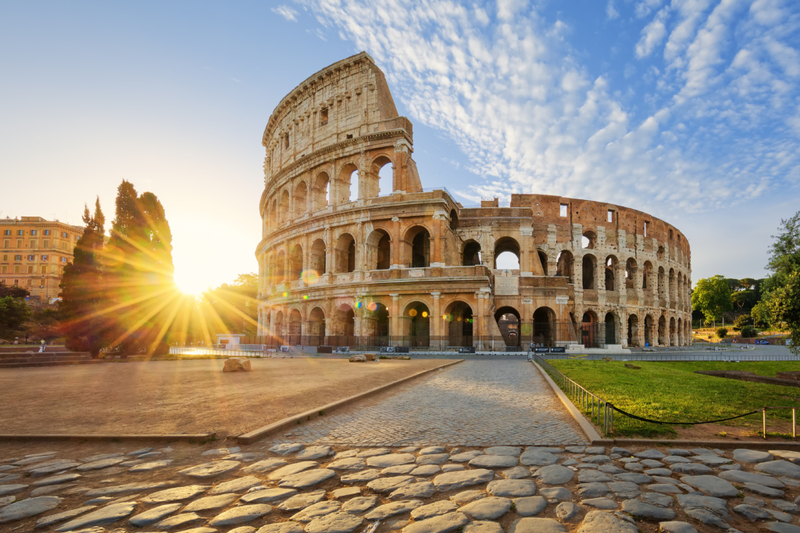 But white marble couldn’t have become the standard without some intentional ignorance. Even though there was evidence that ancient sculpture was painted, artists, art historians, and the prevailing public preferred to dismiss it. Western culture seemed to accept that white marble was merely prettier. Nowadays, art history is more interested in accuracy than it is with what might look better, so teams of researchers use a combination of art and science to painstakingly create reconstructions of ancient statues, showing us the true colors of classical antiquity.