Ancient Sports That Are Completely Terrifying

Apr 24, 2022 | Michelle Muller
Share on Facebook
Sports hold such a pervasive presence in our daily lives that it is hard to imagine a world when they didn’t exist. While sports in our modern world can usually only trace their roots back a hundred years or so, ancient humans had their games which pitted teams against each other, often with bloody results. 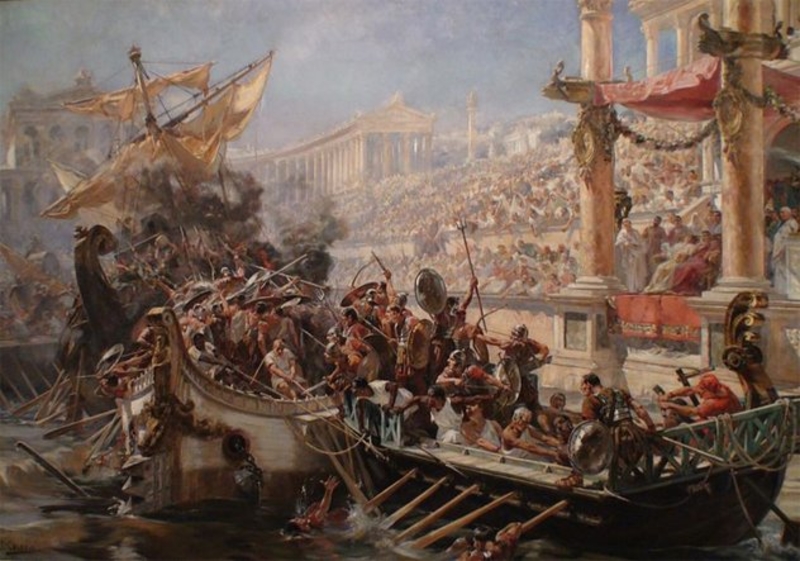 Alamy Stock Photo
Pitz was a sport full of religious significance, and it’s one of the oldest games in history and is believed to have originated as early as 2,500 BC in the Mayan Empire. The game was initially much like racquetball, with the later addition of hoops that served as goals. The main focus of every town was the ball court and was often used as an alternative to battle, a way for enemies to settle their disputes. Also, Mayan kings, much like their Aztec counterparts, would frequently stage dramatic reenactments of their myths right on the court. It has been speculated that the games may have just been an elaborate ritual, with the outcome already predetermined. 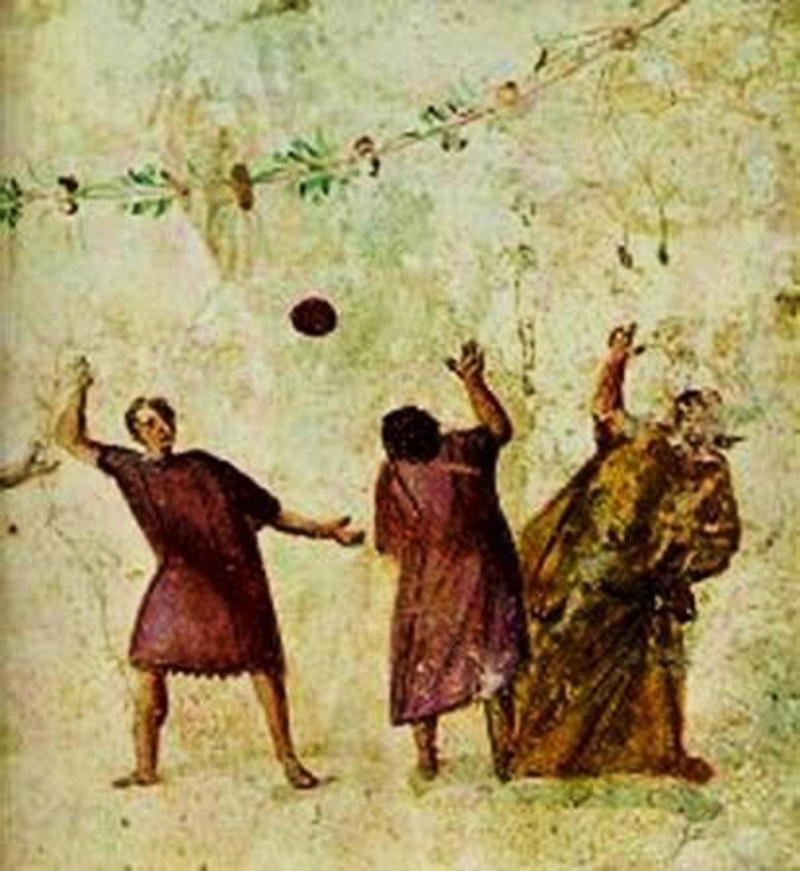 Alamy Stock Photo
An early predecessor to rugby, harpastum was an ancient Roman game that involved a small, heavy ball of the same name. The goal of the game varied, but each version had two teams. Passes, as well as dodges, were standard, as the goal was always to reach the opposite end of the field with the ball. Injuries abounded since there were no rules on tackling or grappling. 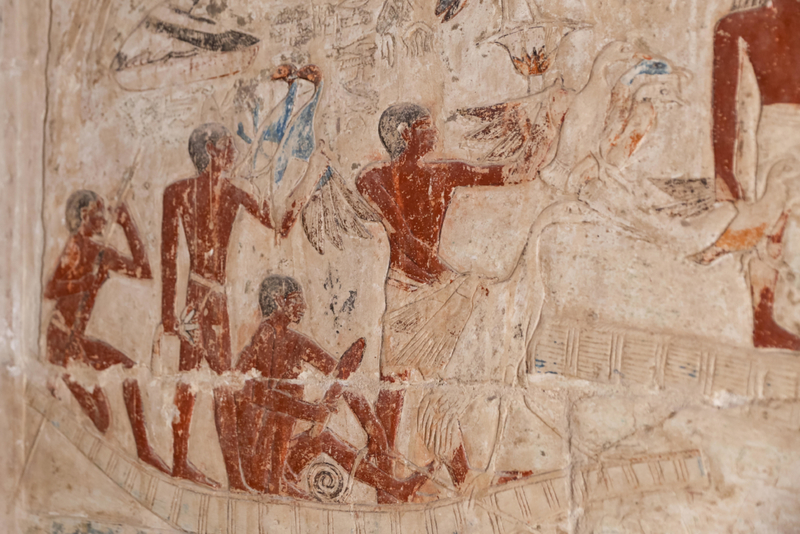 Alamy Stock Photo
This was the game of choice for the lower-class fisherman who worked on the Nile River; fisherman jousting is precisely what it sounds like. Rival teams of boatmen would compete, using their hands or feet to knock the other team off balance and send them reeling into the river. Their boats were propelled by poles which would also be used to defeat the other team. Some believed that these games were planned to settle territorial disputes. It was a very violent sport, with fisherman jousting often ending in the mortalities of a large number of participants. Hippos and crocodiles would wait in the waters, ready to tackle any of the contestants who fell overboard. Some historians believe there may have been a religious aspect to some of the fights as well, as murals have been found depicting competing boats filled with offerings.