Operating under the entirely Orwellian title “Facebook Research,” the app that got Apple up in arms paid users as young as 13 years of age $20 a month in exchange for unbridled access to their emails, web searches, browsing activity, private messages and other sensitive data. The iOS app was found to be in flagrant violation of Apple’s strict developer policies. Targeted at 13 to 35 year olds in possession of iPhones or iPads, the app was ostensibly designed to mine data for market research purposes.

Adding to the dodgy nature of the app was the way it was uploaded to devices. Rather than finding it in App Store, users had to side-load it, most of them not concerned about letting the app take the backdoor in as they were incentivised by the prospect of monthly pocket money.   An Apple spokesperson had this to say about the fiasco: “We designed our Enterprise Developer Program solely for the internal distribution of apps within an organization. Facebook has been using their membership to distribute a data-collecting app to consumers, which is a clear breach of their agreement with Apple. Any developer using their enterprise certificates to distribute apps to consumers will have their certificates revoked, which is what we did in this case to protect our users and their data.” 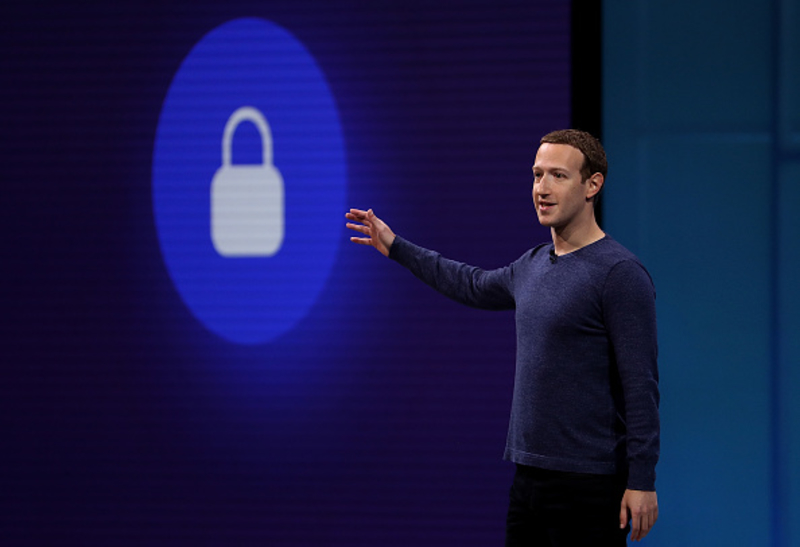 While Facebook was forced to shut the iOS iteration of the app down immediately upon having their developer membership revoked, the company claims this was merely a blip on the radar. Their spokesperson claimed: “We are in the process of getting our internal apps up and running. To be clear, this didn’t have an impact on our consumer-facing services.” This is not the first time Apple and Facebook have clashed. In August of 2018, Facebook’s data-collecting app, “Onavo VPN,” was also jettisoned from the App Store. Once again, Facebook was enigmatic: “As a developer on Apple’s platform, we follow the rules they’ve put in place.” 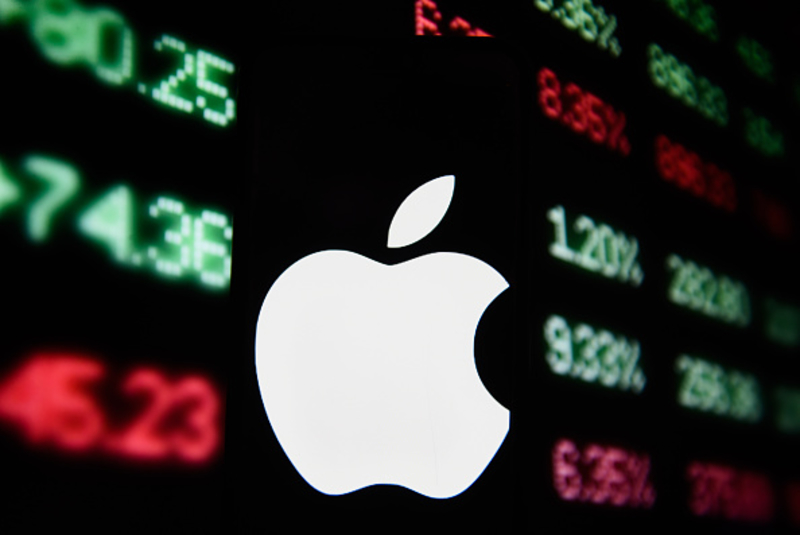 While Zuckerberg’s data-mining apps just aren’t washing with Apple, Facebook Research continues to be offered on Android devices. In an interview with BuzzFeed News, a spokesperson for the social media giant admitted that the Onavo Protect VPN service operated in much the same way as the newer Facebook Research app. Indeed, TechCrunch confirmed that the code is much the same in each app. In Apple’s view, both are in violation of the policies they have in place to protect users and their personal data.

The History Behind Vitaminwater
It took a health nut with a knack for entrepreneurial tendencies to open up the floodgates (pun intended) to enhanced water.

The Day Twitter Came Into Our Lives
Rewind back to the not so distant past — the year 2006 — the year that one of the biggest social media platforms came to be.