Sep 1, 2021 | Zoe Karbe
Share on Facebook
Today, astronomy is a revered field of study, but it wasn’t always like that. When the Italian physicist and astronomer shared his findings with the world, he was deeply condemned. While his legacy lives on, things were a little different during his lifetime. 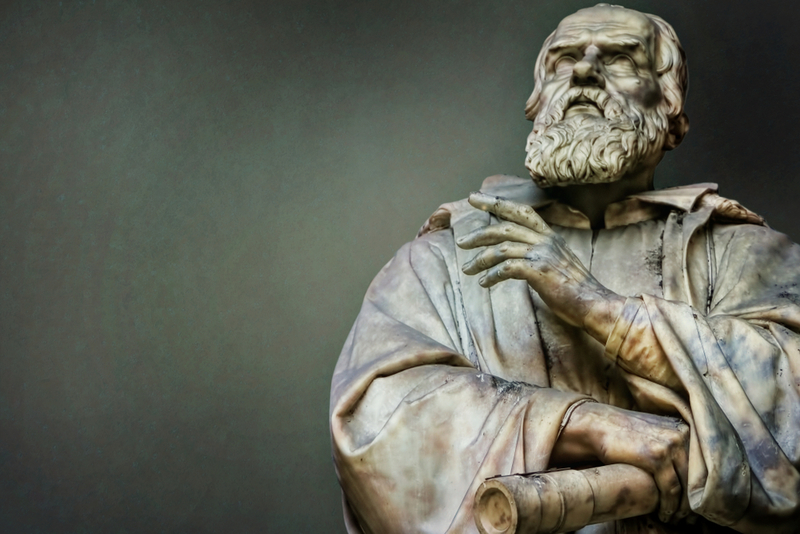 Shutterstock
It was on this day that Galileo Galilei presented and demonstrated his first-ever telescope to Venetian lawmakers, Leonardo Donato, and the Doge (ruler) of Venice, among others. During this time, Galileo was a geometry, mechanics, and astronomy teacher at the University of Padua. One year following his demonstration, he published Starry Messenger, an astronomical treatise about the phases of Venus and the moons of Jupiter, all findings from his telescope.

Shutterstock
Realizing that his findings were supported by Nicolaus Copernicus’s theory of the planets revolving around the Sun, Galileo published Dialogue Concerning the Two Chief World Systems in 1632. Unfortunately, this infamous book got him convicted of heresy by the Romans and he was sentenced to house arrest until his death in 1642. 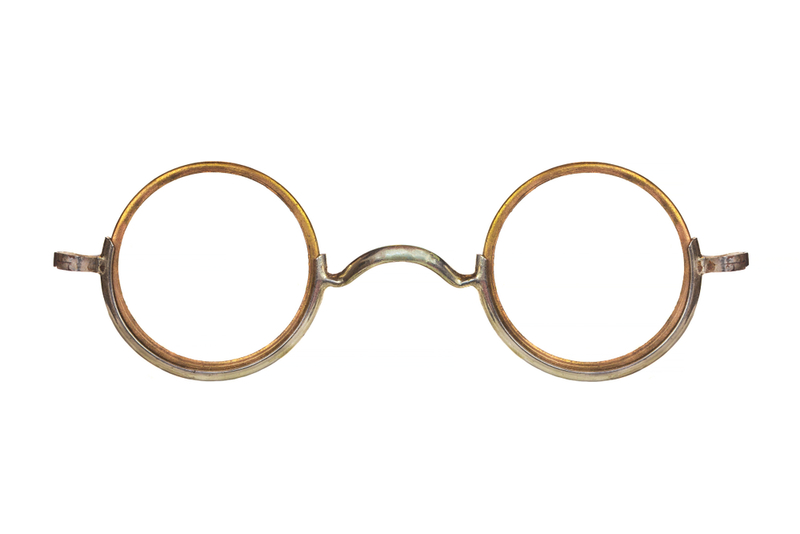 Shutterstock
Interestingly, Galileo wasn’t actually the first person to create this device that would later be known as the telescope, even if he was the first to use it for stargazing. It was Hans Lippershey of Holland, an eyeglass maker, who requested for a patent on a “certain instrument for seeing far” in 1608. According to Lippershey, he was inspired by the idea by watching two children holding two eyeglasses together to see a distant church. 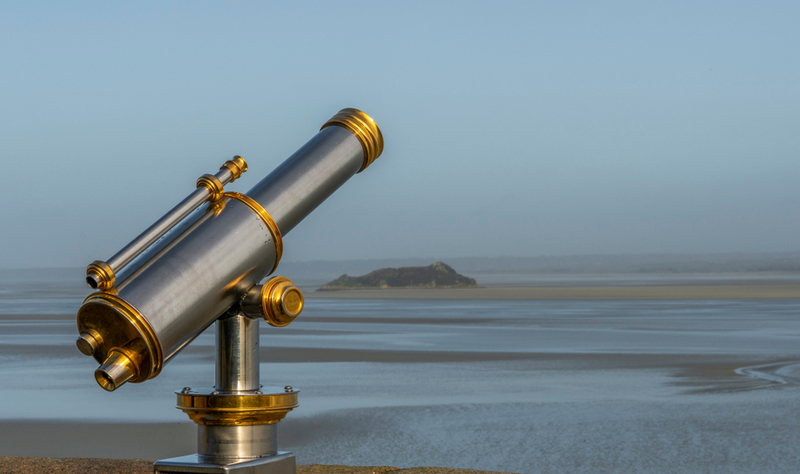 Shutterstock
Initially called a spyglass, the optic device was used to see faraway objects on Earth. When Galileo caught wind of this, he built an even more powerful one. The primary lens was convex, as well as the second one, and the eyepiece was concave. After refining and polishing the lenses, he perfected it with specific calculations that would capture clear images. He then created a stand that would eradicate all handheld, shaky movements. This resulted in the first refracting telescope and the start of space discovery.

How These Three Hand Gestures Came to Be
Let's look at three of history's most famous hand gestures, where they originated, and what they initially meant.