When Caelynn Miller-Keyes opened up to Colton Underwood about being sexually assaulted in college, it made the episode different from anything the viewers have ever seen from The Bachelor franchise. It was an affirmative nod to the substantial #MeToo moment the world needed to hear. On the fourth episode of Colton’s season, his date with Caelynn shed light on the painful details of her story. She was assaulted and drugged during her sophomore year in college. She said she just woke up completely naked with no memory from the night before. Caelynn claims that the only thing she remembers that night was a vague vision of a guy in her bed.

There was no proof of anything wrong happening to her, but she knew something deep inside that there’s something. She learned through a friend that another student lifted her skirt and took Snapchat photos. “It was horrible” she added. Fortunately, the school expelled that person but faced no other charges. Caelynn’s story gave people a picture of what goes through situations like this, and it was difficult than what other people may realize. The first hospital she tried to get a rape kit from turned her away. She felt utterly isolated, but it was a good thing that she had a good support system surrounding her. She eventually was able to get a rape kit from the second hospital and with the help of her friends, report to authorities to file an incident report.

Her story matters for many obvious reasons, but with it being part of a massive franchise, people are hopeful that sexual assault will be further put in the limelight so that everyone will be informed. Airing this episode was also good for the show since it didn’t have the best track record. Remember that time in 2017 during a spin-off series from the Bachelor in paradise was shrouded in controversy when a producer claimed that two contestants, DeMario Jackson, and Corinne Olympios allegedly committed sexual assault.

Many viewers felt how vital that episode was, especially from the many sexual assault survivors. Data from RAINN claims that one over six American women with three percent of men experienced either attempted or completed rape. With the stigma of rape being the women’s fault, in every 1,000 sexual assaults, there are only 230 reported incidents to the authorities. 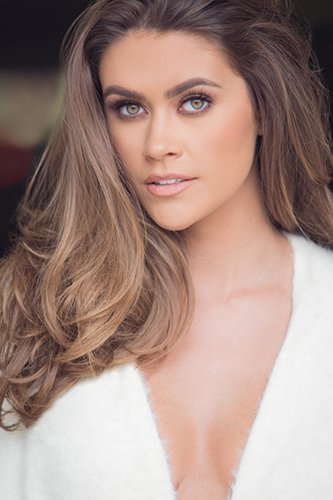 Glamour interviewed a 25-year-old sexual assault survivor they hid by the name Anna who claims that she couldn’t breathe when she watched Caelynn’s story. She said that just like Miller-Keyes, she woke up with only vague flashbacks of a coworker making his sexual advances on her lifeless body. 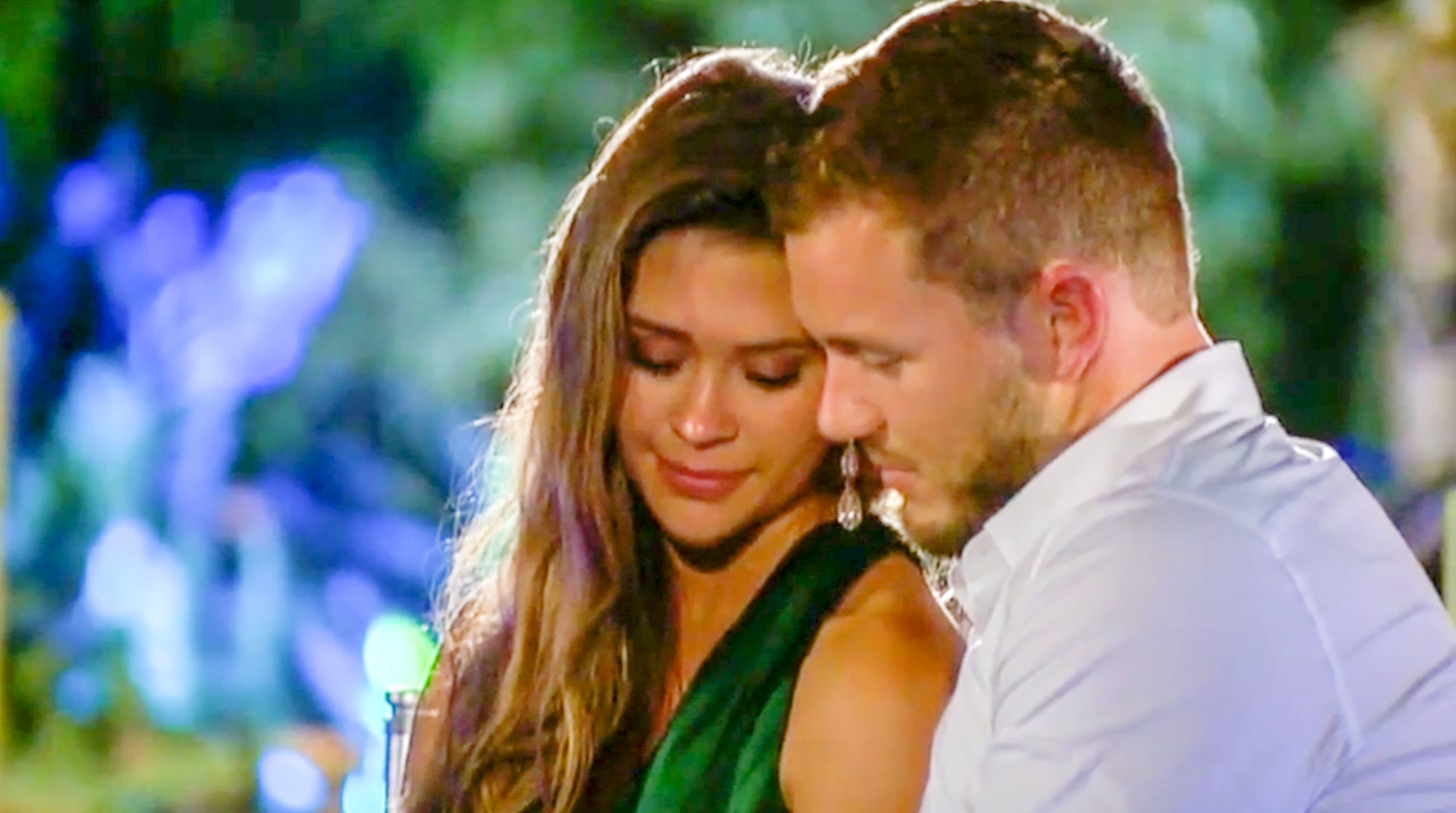 A lot of people who claims they saw themselves in Caelynn and took to social media to express how thankful they were that the show aired an episode that contributed positively on the #MeToo movement. For many, Colton’s reaction was critical too as he handled her story with deserving empathy and grace. Ultimately, episode four of Colton’s season on The Bachelor urged more people to come forward. Somehow, it was a reminder to everyone that it’s okay to share their own stories with one woman opening up on national television; people hope that the impact it will make can be exponential.