Best Bible-based movies of all times

Movies inspired by the Bible have been around from the beginning of cinematic history. Films have featured stories of prominent figures in the Good Book – the trials of Jonah, Noah and the Ark, Moses leading the Hebrews out of Egypt, and of course, the life of Jesus Christ. The silver screen has produced some of the most memorable interpretations of stories from the Bible. Here’s a list of movies that made our disciples come to life.

William Wyler’s “Ben-Hur” was, and remains, a cinematic masterpiece. The film stars the inimitable Charlton Heston fighting the Roman empire. He is sent into slavery, where an encounter with Jesus changes the course of his life. Finally, Heston meets his rival in the epic chariot race that cinephiles will remember forever. 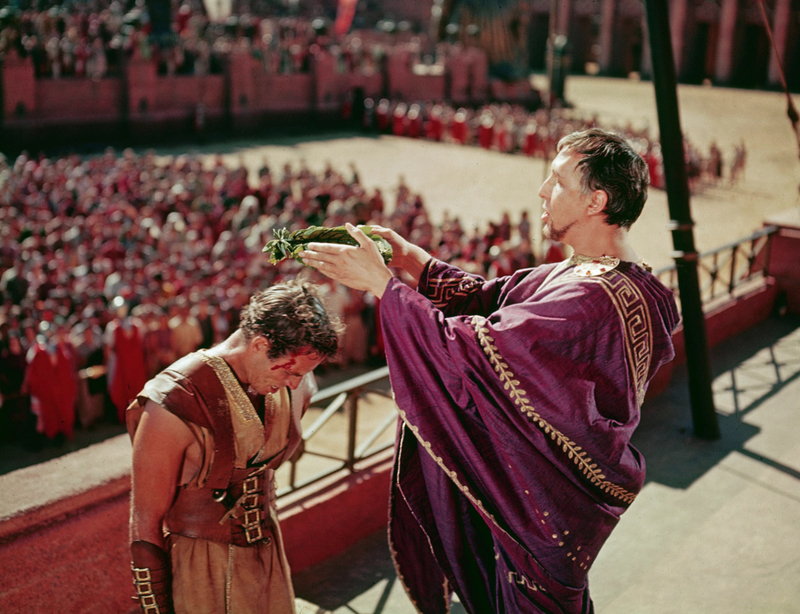 If you’re looking to gather the family for a fun viewing, “Joseph: King of Dreams” is an excellent place to start. The animated film features Joseph from the book of Genesis as the main protagonist. Real-life insights can be drawn from this movie. It’s amazing how so many things are still relevant.

Directed by Henry King, the film focuses on the life of Kind David as outlined in the Second Book of Samuel. The story features Bathsheba (Susan Hayward) as the primary love interest and Gregory Peck as David. One of the greatest love stories of all time. 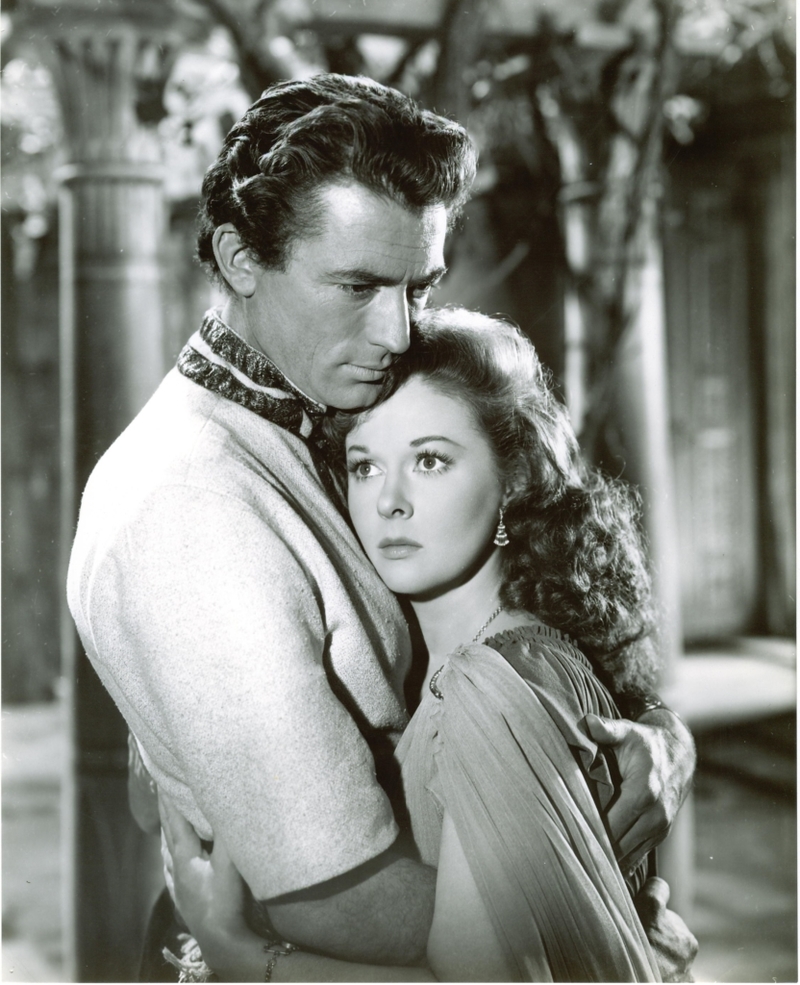 We first hear of Barabbas before the crucifixion of Jesus. As the crowds bay for the death of Jesus Christ, they urge Pontius Pilate to release Barabbas, instead. Directed by Richard Fleischer, the film traces the events after the crucifixion through the life of Barabbas, who is allowed to live.

Starring Joan Collins, “Esther and the King” brings alive the Book of Esther. The film also traces the origins of Purim – a Jewish festival that commemorates the day the Jews of Haman were saved from persecution by the Persian empire. 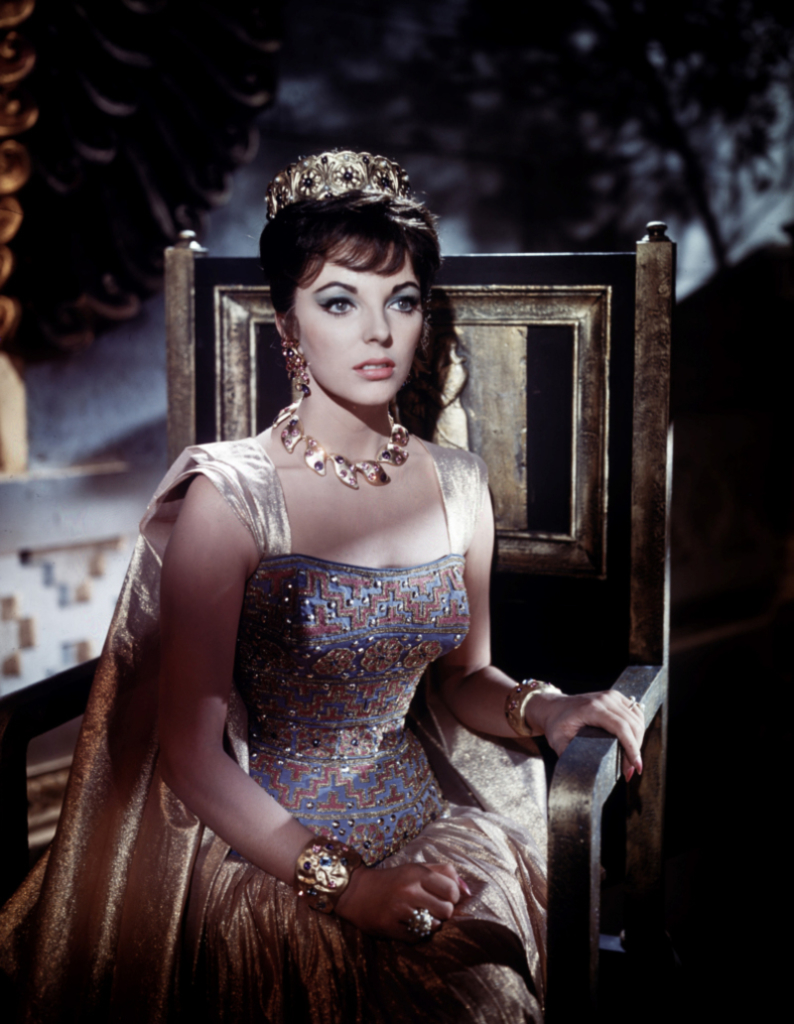 Directed by Ridley Scott, “Exodus: Gods and Kings” follow the story of Moses (Christian Bale) as he leads the Jews out of Egypt and into the promised land. This is not the first Hollywood production covering this story, as we are all familiar with the award-winning “The Ten Commandments” (1956). 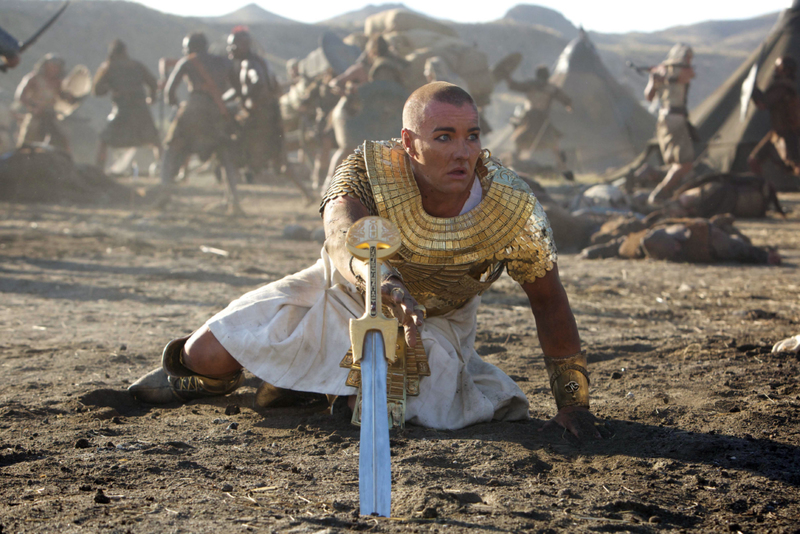 No other film has managed to achieve the scale and beauty of “The Greatest Story Ever Told.” Directed by George Stevens, the film depicts the life of Jesus Christ from end to end. Fun fact: the first cut was 4 hours and 20 minutes long! 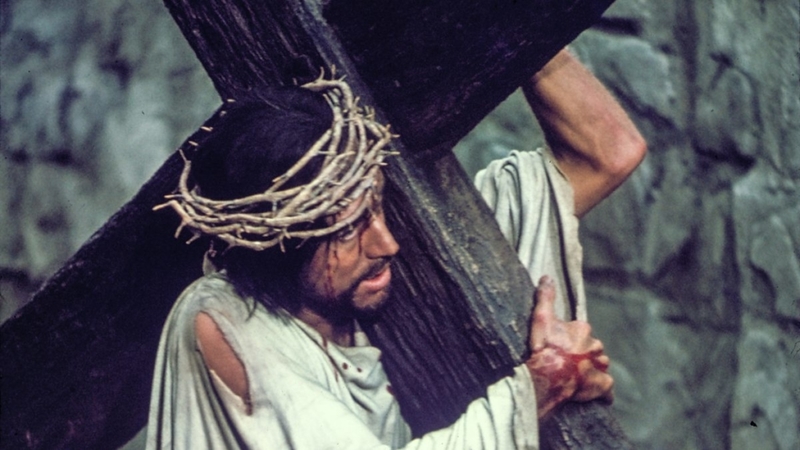