Brick by Brick: the LEGO Story

Ole Kirk Kristiansen losing his job is the best thing to happen to the toy industry in the last century. Now, generally, we don’t like it when bad things happen to good people, but you are about to find out why we said that in a few seconds. 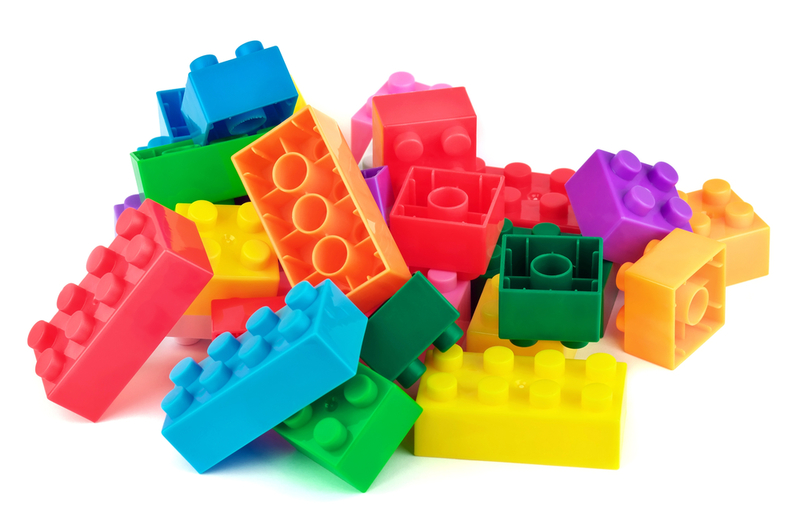 Kristiansen was a Danish carpenter born in 1891 as the 10th child in his family. He hasn’t had an easy life. His family was poor, his woodwork business went under during the great depression, and his wife passed away, leaving him as the single father of their four children. Two years after her death, Kristiansen picked himself up and founded a wooden toy company we now know as LEGO.

Kristiansen’s company’s motto was (and still is) “only the best is good enough”. This is one of the considerations which drove the company into adding plastic toys into its manufacturing cycle in 1947. The splinter problem wooden toys had was eliminated thanks to the plastic, and LEGO bricks as we know them today were born. By 1958, the LEGO brick design allowing it to lock onto similar pieces was patented. By 2018, the company has manufactured more than 4 hundred billion bricks!

LEGO has only grown bigger and stronger over the years. It soon started releasing special LEGO kits and collections to follow mainstream trends. This is how we ended up with LEGO collections such as Space LEGO, Ninja LEGO, and Pirates LEGO. The company makes sure to stay current and release new sets based on pop culture icons such as Harry Potter and Spongebob Squarepants.

Yes, there’s a career in it

LEGO currently has eight theme parks, 90 official stores worldwide, and thousands of employees, but only a teeny-tiny recent of them actually get paid to play. The company hires Master Model Builders to build huge LEGO structures in special company events. One of the most impressive LEGO structures was built in 2009 by a man named James May. May’s structure was a full-sized LEGO house, and he used the help of 1,000 people to build it. While the place is fully habitable, no one has ever expressed interest in living in it.

How These Three Hand Gestures Came to Be
Let's look at three of history's most famous hand gestures, where they originated, and what they initially meant.