Yet Another Canadian Diplomat in Cuba Caught the “Mystery Illness” 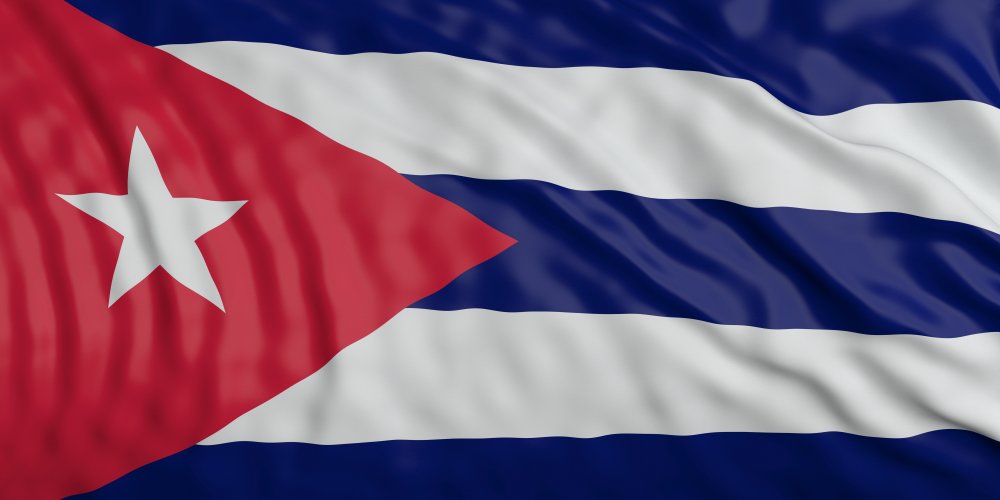 Josefina Vidal, Cuban ambassador to Canada rebuked the decision of the Canadian government to halve staff as an “incomprehensible” act. “This behavior favors those who in the United States use this issue to attack and denigrate Cuba,” she said. Vidal also stressed out Cuba’s cooperation in the investigation of the cases and supported the country’s dedication to good relations. According to the statement, a number of Canadian diplomats in Cuba took additional medical tests following the 14th confirmed case of uncommon health symptoms back in November 2018. “These tests confirm that an additional employee has symptoms consistent with those of previously affected employees. This brings the total number of affected Canadian employees, spouses and dependents to 14.” The Canadian government pulled “inessential” staff and family members of diplomats in April after tests revealed that their diplomats experienced baffling symptoms such as dizziness and memory loss. Canada also said that there is no proof that supports that Canadian travelers to Cuba are compromised.

The United States embassy in Cuba had previously reduced its staff after its 26 American diplomats including their family members suffered explainable illnesses. At first, US officials thought the mysterious symptoms were the effect of “sonic weapons” that produced a strong beam of energy leading to neurological problems. A study published in the medical journal JAMA shows that 21 affected workers patients sought medical help due to moderate to severe problems with memory, concentration, eyesight, balance, hearing, and sleeping. More than half of these patients required prescription medicines so that they can sleep and manage their headaches. For a period of time, many were unable to resume to their jobs. 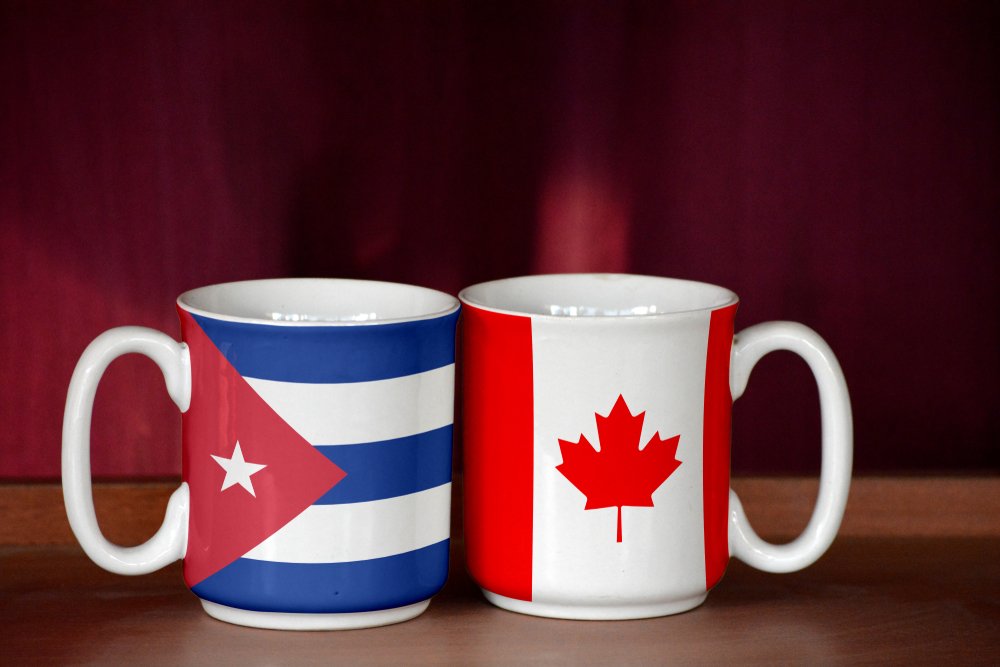 Canada is a Friend to Cuba

Despite the Cold War-era strain that chases the Cuba-US ties, Canada’s relationship with Havana is but warm and cooperative. In fact, Canadian tourists flood Cuban beaches during winter and Canadian firms aid the Cuban government in nickel mining. Pierre Trudeau, Former Prime Minister of Canada and father of Justin Trudeau, current Canadian Prime Minister, often visited Havana and was an ally to Cuban communist Fidel Castro. The FBI and the Royal Canadian Mounted Police were granted access by the Cuban government to travel to its country and make their investigation of the mystery cases. Cuba is also looking into the cases and its officials have reiterated that they have not allowed any third countries to assail international diplomats on Cuban territory.

The Etiquette of Networking: Enjoying While Making an Impression at Office Parties
It’s that time of the year again, and you must be confused with all the electronic invitations piling up in your inbox. It’s time to celebrate the year’s achievements..