Could This Be the English Farmhouse That Inspired the “Wuthering Heights”?

Literary history is up for grabs — if you have the means. In 1847, Emily Bronte published what would be her only novel, which is now considered an English literature classic. The story revolves mainly around two English countryside homes: Wuthering Heights and Thrushcross Grange. Bronte’s intriguing novel has enthusiasts ruminating over possible places that could have inspired the story, like the Moorland farmhouse owned by Heathcliff. It may be that it exists only in Bronte’s imagination, but the descriptions of the place are so precise that many believe it to be real. 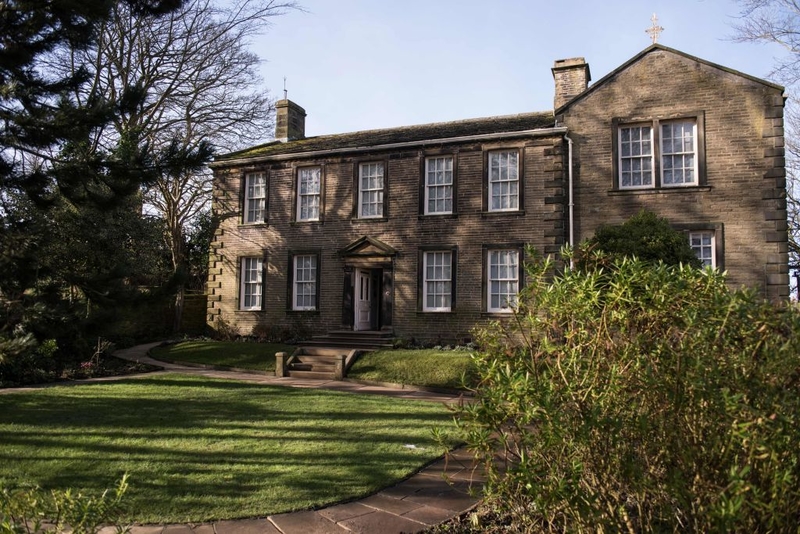 The Ponden Hall is suspected to be the source of inspiration for Bronte’s only novel. It is set in a remote place in West Yorkshire, England, with a plaque set above its door that recalls the date of the structure’s renovation in 1801. This is the same year Emily Bronte’s novel commences. Emily and her sisters Ann and Charlotte have visited its library; the biggest private library at the time, and it has been long associated with the classic story. The historical Ponden Hall, built almost 500 years ago, is now for sale. The property has been converted into a bed-and-breakfast since 1998 and Steve Brown, the business owner, says that they merely chanced upon Ponden Hall. They had no idea about its rich history, nor did they know it was for sale. They saw the plaque on top of the door and Brown said, “We were immediately struck by the scale and its imposing presence, [And] we bemoaned the fact that houses such as these never seem to come on to the market and continued our walk.” 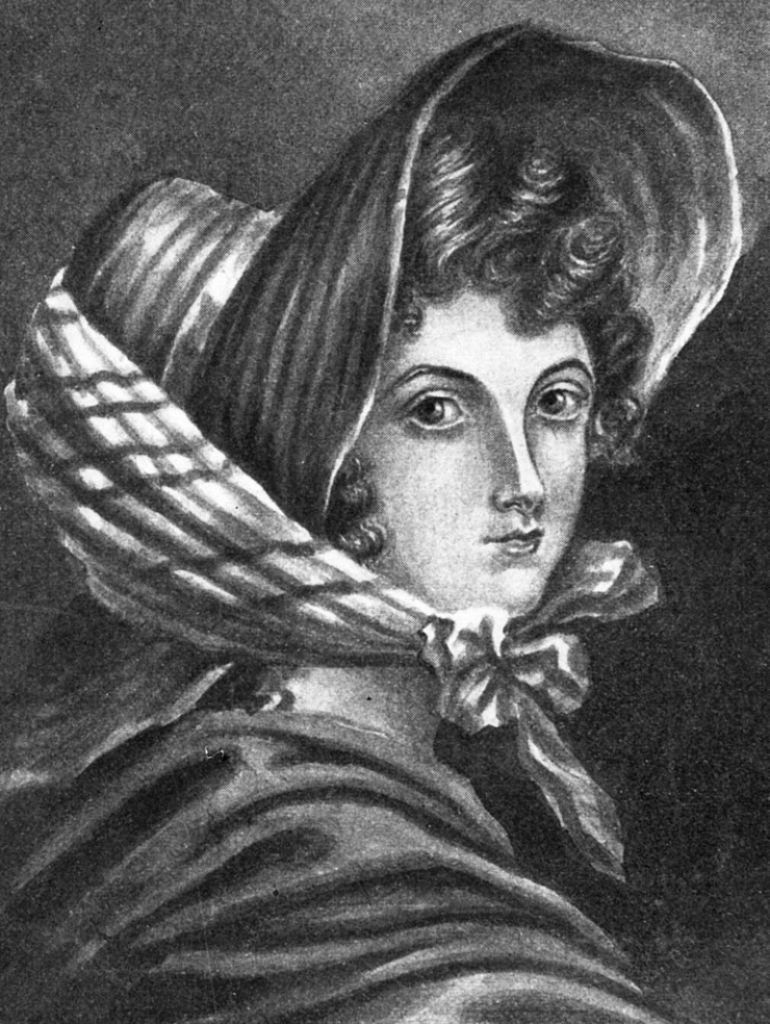 The east side of the house dates back to 1541. It was later on integrated into a bigger structure in 1634, as the previous owners, the affluent Heaton family, decided to combine all of their other properties into a “manorial, gentleman’s residence.” Highlighting it is the earliest publication of Shakespeare’s plays dating back to 1623 (Shakespeare’s First Folio), and many literary scholars took note of the books there that might have influenced Emily Bronte’s work. The Earnshaw Room is another link between the Pendon Hall property and Wuthering Heights. Very much like the one detailed in the book, it has a small window too, and the descriptive resemblance to Bronte’s romance is striking.

Steve Brown and Julie Akhurst have been managing the property for 21 years, and they have done so in a way that gives tribute to its rich literary background. “We have always given free access to Brontë pilgrims from the day we moved in, allowing the Parsonage and Brontë Society to bring tours ‘round,” Brown said. The 5,000 sq. ft. property is for sale and the asking price is £1,250,000.

The Ongoing Mystery of Edgar Allan Poe’s Death
Ironically, no one knows just how the mystery writer died. Several theories surround his death but it's still a mystery.