Russia is the home of many cultural Icons — Dostoyevsky, Tchaikovsky, and Baryshnikov don’t even scratch the surface. One of the most interesting and mysterious personalities that hail from there, however, is none other than Anastasia Romanov. Her unbelievable story has it all — a royal family, political turmoil, and identity theft. It’s wilder than any reality show out there.

Anastasia Romanov was born into Russian royalty in 1901 as the youngest daughter of Nicholas II — Russia’s last emperor. At the time, the Russian people were starting to revolt against the aristocracy and push for a different form of governance. So while Anastasia got to enjoy the financial perks of having royal blood, she was also disliked by her own people just for being born to the “wrong” people. 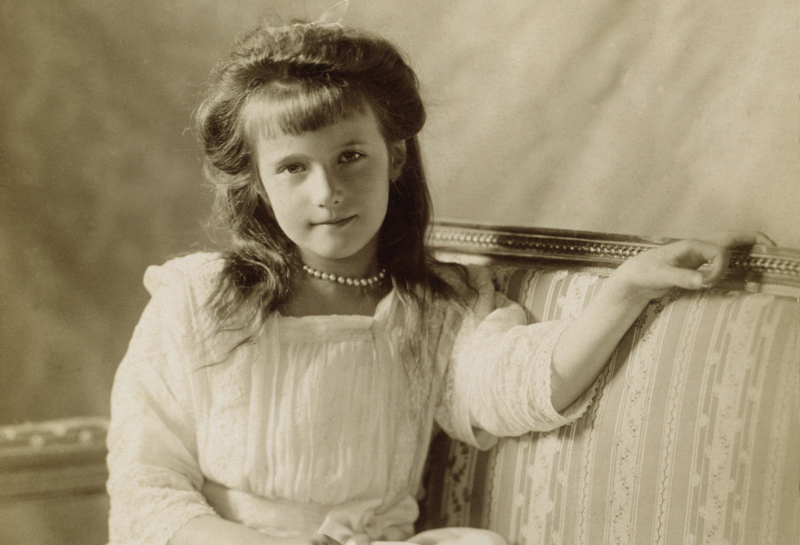 As a child, Anastasia’s status as the Grand Duchess of Russia meant that she got the best education that mother Russia had to offer. She was a bright kid, witty and mischievous, and although her family could afford all the servants in the world, she and her siblings had their own house chores to complete. The family had a very close relationship throughout her childhood. But the Romanovs’ idyllic life became threatened by politics when Anastasia was only 17 years old.

It was a time of war — WWI — and the Russian economy and military were in bad shape. The people blamed it on the Romanovs, and Nicholas II admitted to not have been ready to lead his people. He renounced the throne and went into an exiled house arrest in the Ural Mountains with his family as his people were on the verge of civil war. But that wasn’t enough for the people and the communist party which was about to change Russian politics forever. 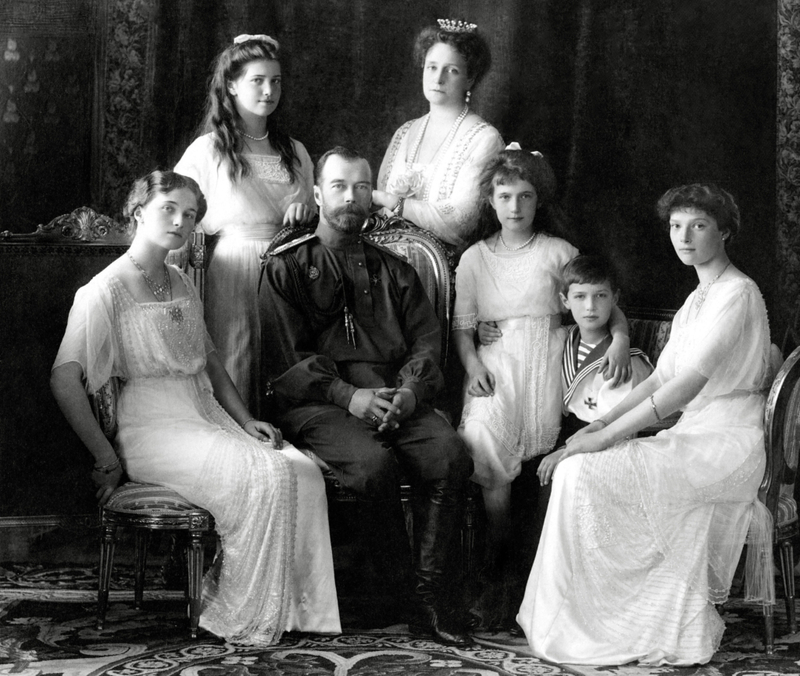 Exile was hard on the Romanovs, but it was about to become a lot harder. The Bolsheviks (early Russian communists) believed that placing the Romanovs under house arrest with around-the-clock guards wasn’t enough and that their influence hadn’t worn off completely. On July 16th, 1918, the Romanovs’ captors decided to end the family once and for all. They woke the sleeping royals, took them to the basement, tried them, and sentenced them to death. The execution took place right then and there, and it was unbelievably brutal and merciless. However, since the only people in the room were the Romanovs and their executioners, doubts soon started to rise and people were uncertain if the whole family did, in fact, die.

After a while, rumors about Anastasia and her younger brother, Alexei, being alive started to surface. With those rumors and the notion of the Romanov inheritance waiting patiently for its rightful heir, a number of women came forth, claiming to be the Anastasia. Most of the time, it was pretty easy to see they were impostors. One, however, came closer than anyone else. 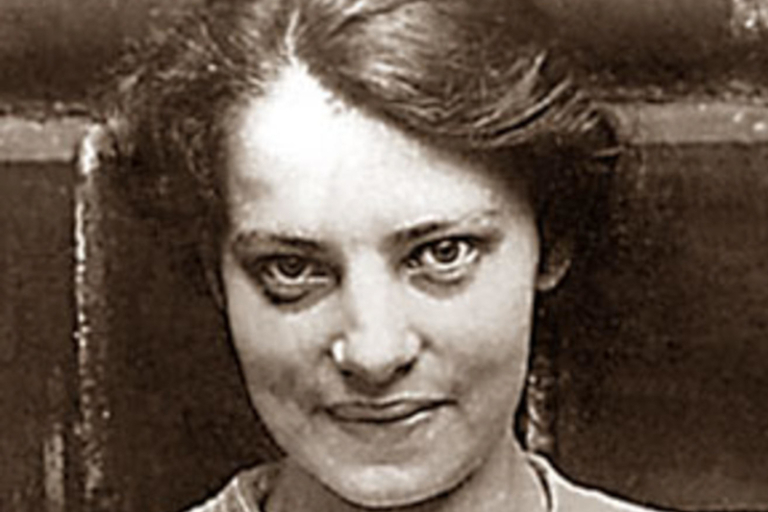 Anna Anderson was a Russian woman with a history of mental issues. After trying to end her own life by jumping off a bridge in 1920, she went into an asylum. She had scars on her body from the fall and her behavior was unstable and anxious. Slowly, a rumor started spreading around the asylum about Anna’s true identity being the Grand Dutchess Anastasia. Patients and staff linked her scars and behavior to Anastasia’s traumatic experience.

You wouldn’t expect a girl who was nearly executed with her whole family to easily identify as herself, fearing someone might come back to finish the job. And Anna didn’t own up to Anastasia’s identity right away. Still, years went by, Anderson left the asylum, the theory wouldn’t be put to rest, and she started leaning into the role. Some distant Romanov friends and family members were convinced that Anastasia was back, and helped her with accommodation and legal support. Others, however, still wouldn’t believe it and denied any claim she may have had to the family fortune. After not being able to produce enough evidence that Anna was actually Anastasia, the court took the latter side.

The actual evidence of Anastasia’s death came in much later. In 1990, the Romanovs’ grave was finally found. There were eight bodies in there, all confirmed to be of Romanov blood. Except that the bodies of Anastasia and Alexei weren’t there. Their real bodies were found 17 years later, in 2007, in another grave not far from the first. Despite having such a grim ending, Anastasia’s story remains a famous one.