Did a Cow Really Start the Great Chicago Fire?

Jun 10, 2022 | Ofek Hagag
Share on Facebook
Certain myths and urban legends have been around for so long, we sometimes confuse them with facts. Take the myth of the cow that started the Great Chicago Fire back in 1871. It’s been circulating for so long, people rarely stop for a second to think if it actually happened. If you are one of those people, you might want to take a seat. We’re about to dig a little deeper into it. 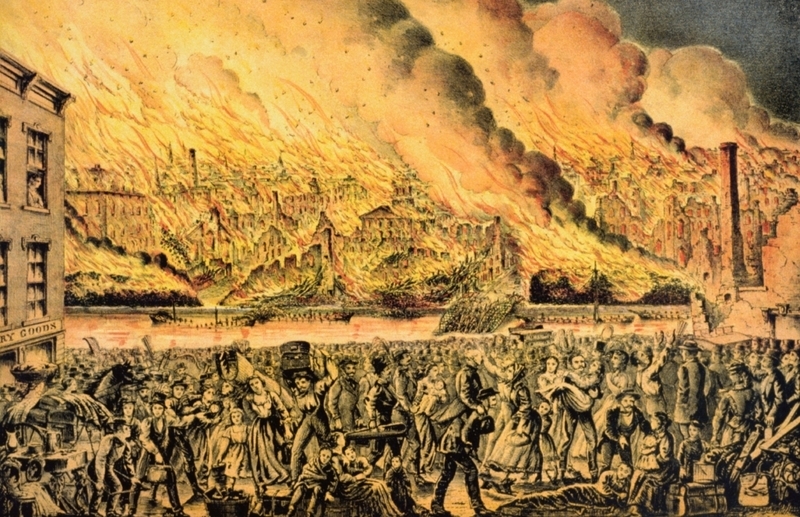 We didn’t start the fire

The Great Chicago fire ravaged the city for three whole days in 1871. The damage caused by the fire includes the death of 300 people, three square miles of the city, and an estimated loss of more than $200 million dollars. A fire of such magnitude is sure to spark numerous stories. One such story is that of Mrs. O’Leary — an Irish woman who lived in Chicago. It suggests that while she was milking her cow, the latter kicked a lantern, knocking it over, and starting a fire that quickly spread throughout the city.

Should we blame it on the cow?

No, we shouldn’t. Nothing will clear the human conscious better than knowing the fire wasn’t caused by a human. But the poor cow had nothing to do with it. So, how did this myth even start? Newspapers! Yes, a story that was posted on the “Chicago Tribune” after the fire started this whole thing. The reporter, Michael Ahern admitted that his story of Mrs. O’Leary and her cow was made up, but it took him years to do it. Only in 1893, more than two decades after the fire was long gone, did he confess to making the story up. This is more than enough time for the story to become common knowledge.

Around the time of the fire, Chicago natives were harboring some negative feelings toward people of Irish descent. This made Mrs. O’Leary, a real Irish woman living in Chicago, a persona non grata in the city. Telling people she was fast asleep when the fire started didn’t help her. People rarely agreed to take her word over the ones printed in the newspaper. As for what really did start the fire? That question remains unanswered. 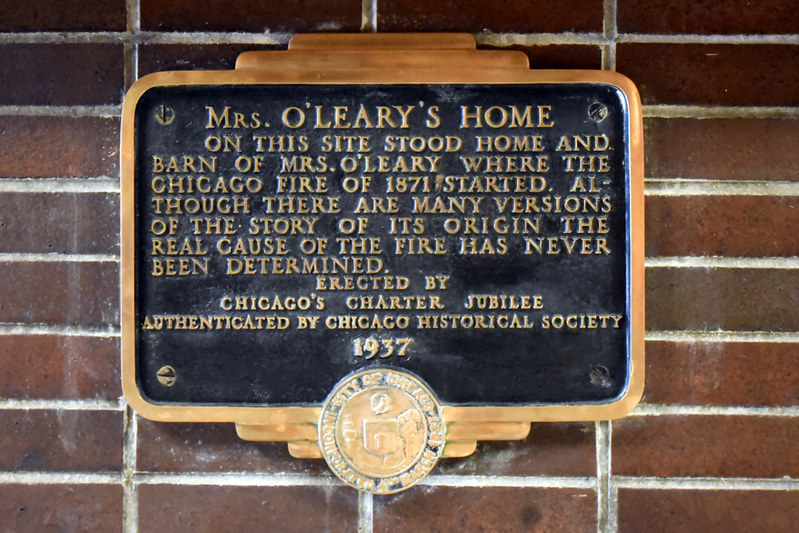