Discoveries and Inventions From Ancient India

May 7, 2022 | Paul Abhishek
Share on Facebook
India is a land of mystery and its civilization has contributed hugely to world history by discovering and inventing some crucial concepts and objects. Many of these discoveries have contributed to the modern world and have shown the world a new horizon. In this article, we will talk about four important discoveries and inventions by ancient Indian civilizations.

Buttons are an integral part of our daily lives and we can thank ancient Indian civilization for it. Buttons were invented during the Indus Valley Civilization which is about 5,000 years old and can be traced back to 2,000 BC. It was initially used as an ornament but later it was used to fasten clothes. These buttons were made from seashells and had different geometric shapes. 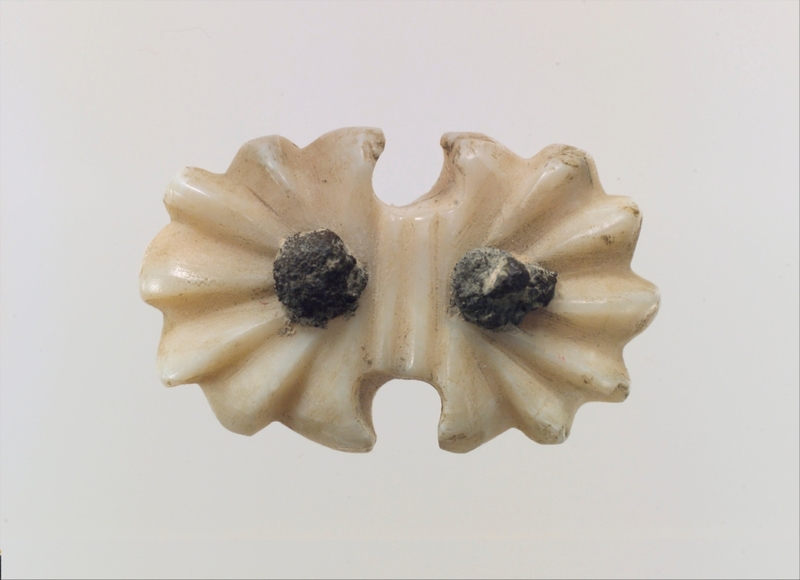 Shampoo was invented in India way back in 1500 AD and it was mainly used for head massage. It was made from different kinds of herbs and natural oils. The English word ‘Shampoo’ comes from the Sanskrit word “Champo” which means massage. Later in 1759, a boy from the eastern state of Bihar, Sake Dean Mahomed moved to England and became the first to introduce shampoo to the western world. He opened a spa in Brighton where he performed head massages by using shampoo. It became popular and slowly the rest of the world started using shampoo for massaging and cleaning their hair.

Back in the 3rd Century CE, Indian physician Sushruta discovered a way to treat cataracts. He used to operate eye cataracts with a curved needle (pictured below with some of his other surgical tools) by pushing the cataract at the back of the infected eye. He took utmost care of his patients by covering the infected eye with bandages after performing his operation. He is also known as the Father of Modern Surgery as surgeons all over the world followed in his footsteps. 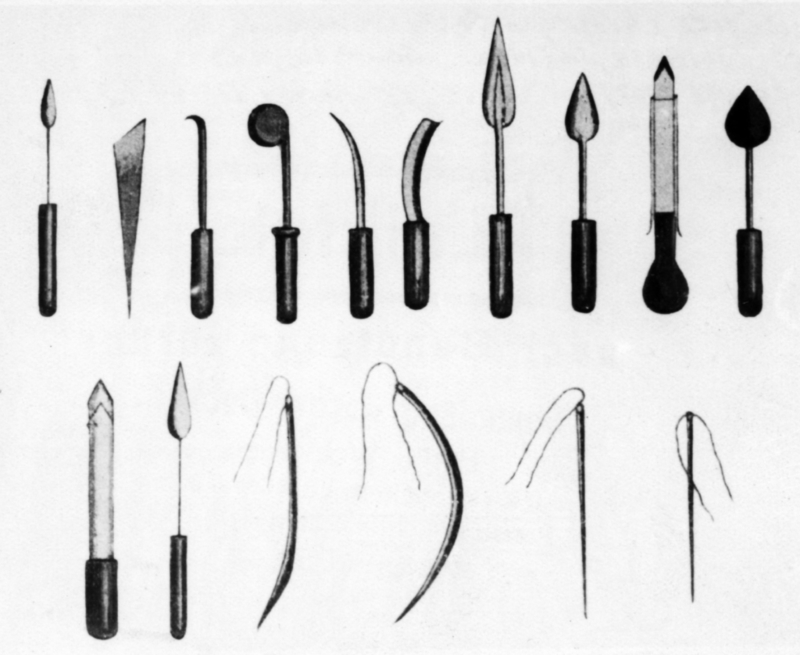 Sure, zero is nothing, but without it, there is no binary system which means computers won’t be able to function. We can thank ancient Indian mathematician Aryabhatta who came up with the concept of zero in the 3rd Century CE and changed the way humans calculate. Ancient Indians were the first ones to use a zero symbol and use it to calculate various mathematical problems like addition, subtraction, etc.