Europe’s Werewolf Trials Were Wilder Than You Realize

Jun 20, 2022 | Ofek Hagag
Share on Facebook
The earliest known record of the werewolf myth goes to the ancient prose the Epic of Gilgamesh, but by no means it was the last one. Centuries-worth of European folklore depicts these beasts. But it seems that the Reformation-era Europeans are the ones who took it the furthest. From the 16th to 18th centuries, Europe considered werewolves to be an actual threat and even held trials for people who were alleged werewolves! That’s right, which trials are nothing compared to this insanity. 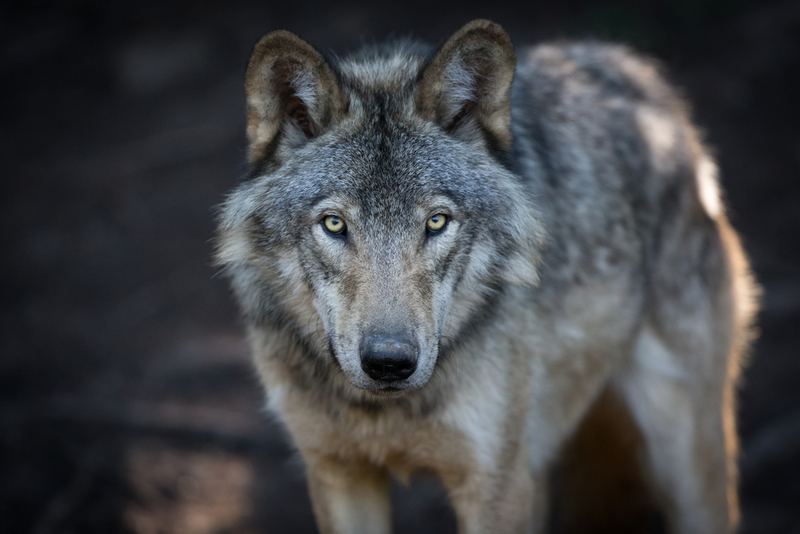 Shutterstock
The werewolf hysteria started in France but quickly traveled all around Europe. The act of transforming into a werewolf was called Lycanthropy, and those accused of it were just as doomed as women accused of witchcraft. Here is a brief history of this dark period and the fears caused by makebelieve creatures.

The first records of a lycanthropy accusation are from 1521 France, in the region of Poligny. After a few instances in which locals were killed by wolves, fingers started pointing at a man named Michel Verdun as the culprit. The authorities came to his house and interrogated him (which back then meant extreme violent measures) until he confessed. He admitted he was a werewolf and named two more people who helped him — Philibert Montot and Pierre Bourgot.

The book “The White Devil: The Werewolf in European Culture” says that the men accused in this case liked to “lap up the warm flowing blood,” and have intimate relations with female wolves. Bourgot, in his part, told his interrogators that in order to become werewolves, the three struck a deal with a black-wearing man, who granted them the ability provided they give up their faith in god. All three were promptly executed.

Others were accused of lycanthropy sooner than you can blink. Not only in France, but all over Europe. Contrary to common werewolf myths we know today, back then, the transformation did not depend on the full moon. Most of the time, the accused were allegedly given a special ointment from the devil himself. When rubbed on their skin, the ointment transformed them into bloodthirsty beasts. 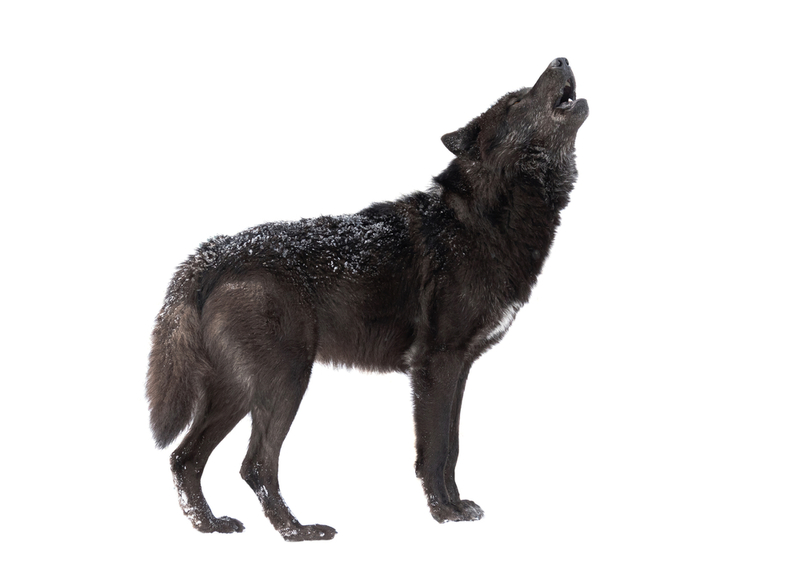 One such case was that of Jacques Roulet. He, however, was not executed. After he was deemed mentally ill, he was sent to the closest thing to a psychiatric hospital the 16th century had to offer. Other supposed werewolves throughout Europe were not as lucky and executed in ways too brutal to imagine.