May 10, 2022 | Ish Bautista
Share on Facebook
Robert Kelly Slater is an American professional surfer best known for his surfing championship wins. Deemed the greatest surfer of all time, he was born in Cocoa Beach, Florida where he still currently lives. Kelly Slater was known to be a private person and the public didn’t know much about his personal life. In the year 2015-2016, he decided to open up about his life and even decided to go on a popular TV show, the “Undeniable Show” with host Joe Buck. Here are some cool facts about Kelly Slater that you might find interesting. 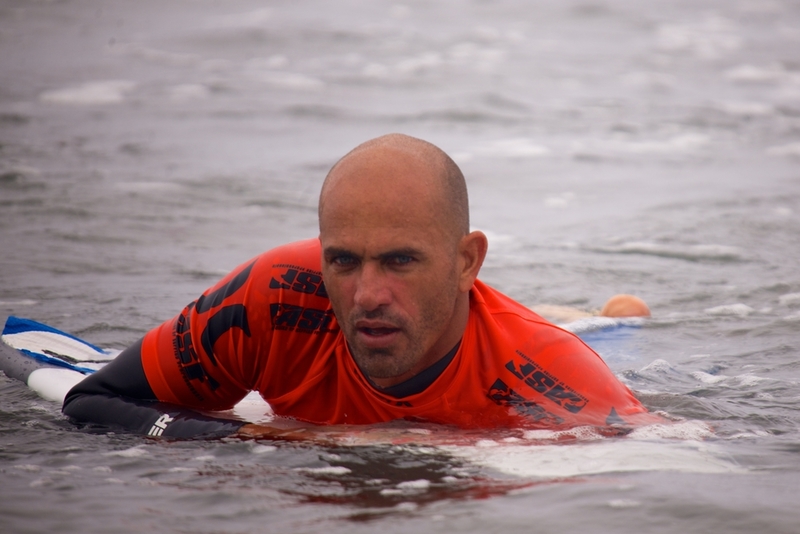 He wanted to be a ventriloquist

Slater was a naturally carefree child with a big sense of humor and for Christmas at one point, all he wanted was a dummy. After his dreams of being a ventriloquist died, he wanted to become a comedian because of his huge inspiration, Steve Martin.

He grew up in a competitive family

His mom was one of the most competitive family members. By the time Kelly was 8 years old, his mom had become an EMT and firefighter. Everyone told her that she couldn’t do it but she was determined to be the best. Her fighting spirit encourages Kelly to pursue his dreams even more voraciously and he attests his competitiveness for life from her.

He was motivated by his brother

Sean, Slater’s older brother, motivated him to be one of the best surfers in the world. From playing football in the hallway to saying “shotgun” for the first person to reach the bathtub, the two would be inseparable in childhood and Kelly wanted to be better than him at surfing.

When Kelly won his first ticket to Hawaii, he shed tears of joy. At first, he didn’t have the money to go abroad but he saved up for it and everything changed when he reached the age of 12 years old. He was already surfing daily by the age of 7 or 8 years old and it was the first place he could truly define himself as a skilled surfer. This was a turning point in his life and it helped push him in the direction of his dreams.