10 Fascinating Things You Should Know About the Maya Civilization

A Maya Pyramid was discovered as recent as 2015

This discovery in 2015 simply means that there still remains a lot of work to be done by archaeologists. The track that maps out the rest of the major Mayan monuments is still uncovered. The latest find lay underneath a hill, and they never expected much out of it until they realized they had unearthed the tallest pyramid in Mexico. The 246 ft pyramid is estimated to be a thousand years old. It is situated at Tonina, Chiapas.

It took some time for the Mayans to realize that chocolate may be ingested, but they made up for it by creating a form of art to consuming it. In 600 B.C. their civilization was already involved in processing cacao and turning it into a delicious drink. They concocted their version of a fancy drink by mixing processed cacao with water, chili peppers, honey, and cornmeal. It was spicy and foamy, and they used it during rituals. 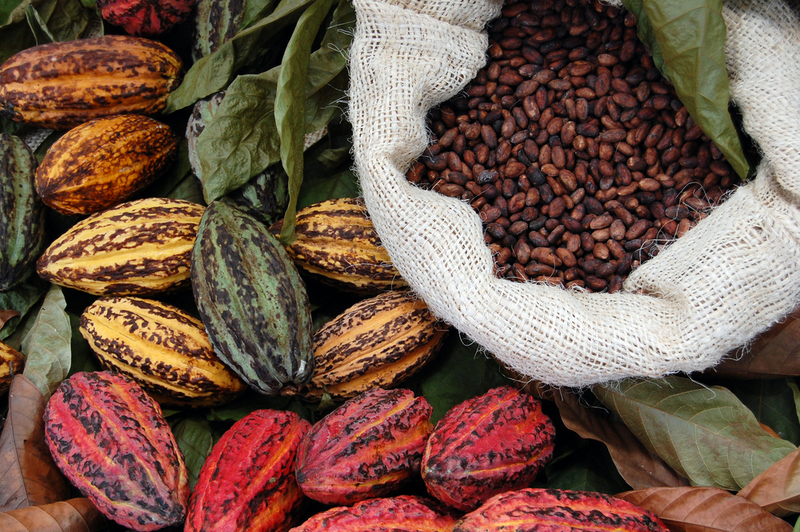 The Maya had a complicated system of hieroglyphs

Mayan writing found on pottery, boulders, rare books, and structures have been well preserved over the years. It is an advanced system of writing, and its earliest letters were found way back in 300 BCE to 100 CE. Researchers found that their word construction was a combination of around 800 hieroglyphs, the most complex in Mesoamerica.

Mayan civilization never predicted the December 21 “End Of The World”

The days leading to December 21, 2012, found many people around the world anxious and scared of doomsday rumors. They say the Mayans had foretasted the end of the world based on some complex calculation process. But the truth is 12/21/2012 was merely coincidental with the end of 5125 years (full cycle) based on the Mayan calendar. They referred to it as the “Long Count Calendar.” There was nothing more to it, and they never predicted doomsday. The civilization’s calendar is remarkably one of the pioneers of using 0 as a concept in mathematics. 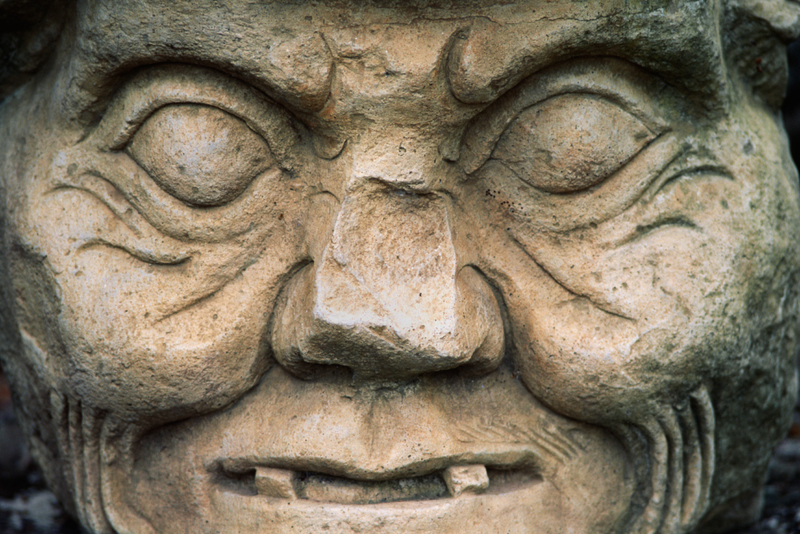 The Mayans manifested a strong fashion sense in their time. They dyed their clothing, and applied makeup on their skin, and had their own beauty standards. They had the front of their teeth pierced so they could adorn themselves further with accessories such as jade, turquoise, and pyrite.

It might be one of the earliest versions of a sauna. If the Mayans sought cleansing (spiritually) or longed for health rejuvenation back in the day, they would visit sweat-baths which they built out of clay or stone. These structures were discovered in Guatemala (Tikal), Cuello, and Joya de Ceren.

Extreme sports aren’t an entirely new concept after all. Ball courts have been discovered around Maya cities in Mexico where they played Pitz. It was one of their more famous games where losing could end up fatal. Not only did they deem this a game, a type of entertainment, but it was also a form of ritual and sacrifice; oftentimes it ended in death for the losers.

It’s still unknown why the Maya civilization went into decline

There are so many things about the Mayan civilization that remain to be understood. We know that they were at their peak as a society during 300 to 660 CE, known in their history as the Classic Mayan Period. During this phase, Mayan inhabitants were plentiful; their cities were homes to around 70,000 people. But archaeologists still don’t understand what made their population dwindle during the 8th and 9th centuries. 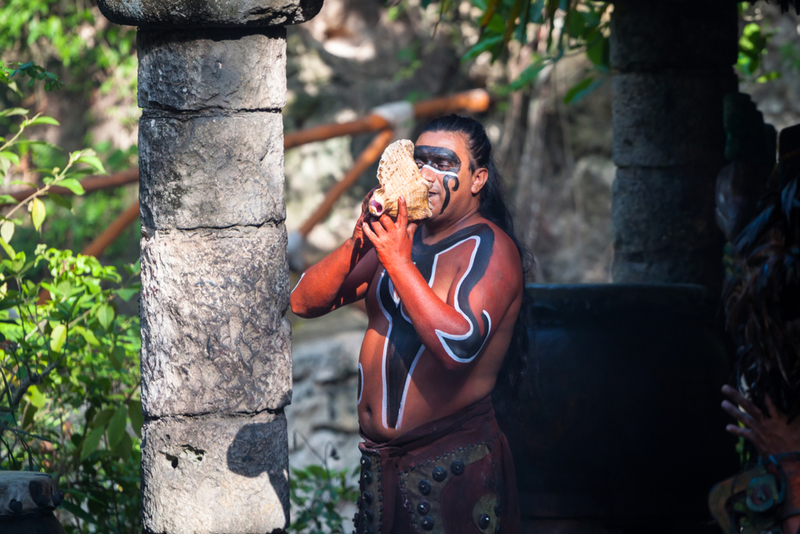 Mayan hieroglyphs were cracked in the mid-20th century

Tatiana Proskouriakoff was invited to join an expedition to Guatemala, to an important site called Piedras Negras Maya. Although she was an architect and had limited experience and knowledge regarding archaeology, she’s transformed herself into one of the world’s leading Mayanists. Surprisingly, Proskouriakoff was the first to decipher some of the Mazas glyphs. Her paper titled “Historical Implication of a Pattern of Dates at Piedras Negras, Guatemala” was considered a major breakthrough on the subject. The Maya didn’t vanish, Mayan cities, structures, and monuments were eventually abandoned, but their people never vanished. In fact, most of their descendants can be found today in Guatemala, forming a major part of their populace.