Female Surfers Have Been Riding Waves Since the 17th Century

Dec 21, 2021 | Ella Julius
Share on Facebook
This may seem a little unbelievable, but surfing began in Hawaii and other islands way back in the 17th century. While Christian missionaries tried to suppress surfing in the 1800s, a Hawaiian princess helped bring it back! Surfing was a communal activity on the islands for women, men, and children of all social classes. The oldest known papa he’e nalu, or surfboard, dates back to the 1600s. It was found in Princess Kaneamuna’s burial cave in Ho’okena on the Big Island. 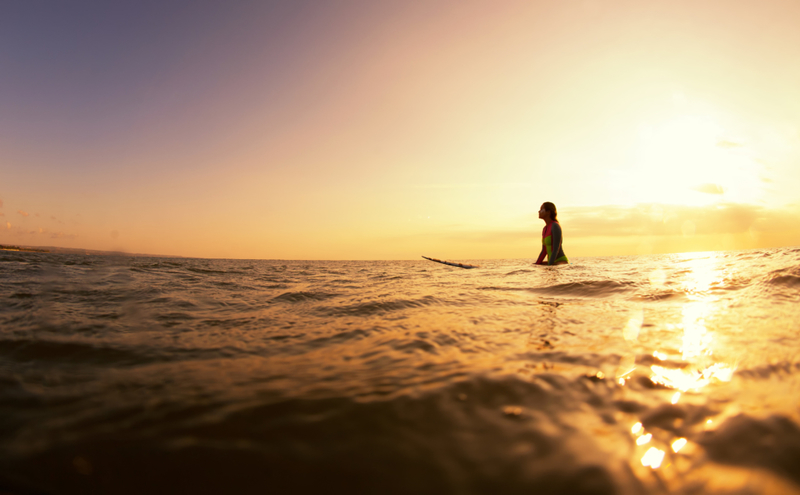 The “Banning” of Surfing

The arrival of American missionaries in the 19th century interrupted the sport as they disapproved of showing skin and the gambling that turn place during surf competitions. Missionaries like Hiram Bingham introduced their games to replace the locals’ customs, but contrary to their belief, surfing never wholly disappeared. Modern sportswriters usually focus on men who contributed to the revival of surfing, but Princess Ka’iulani also had a significant part in bringing back the sport. She helped revive the sport and even brought it to England when she surfed the English Channel.

Surfing continued to spread around the globe and straight into the 20th century. During and after World War II, surfing became a common hobby for middle-class youth in California. Thanks to the Beach Boys, catchy songs spread the image of the California surfer around the world. Surfer girls even made their way onto television thanks to the teenage girl named Gidget who rode the waves with her boyfriend, Moondoggie. Gidget’s character was based on real-life surfer Kathy Kohner. Growing up in Malibu in the 1950s, Kohner started surfing as a teenager. Her father, Frederick, ended up writing a series of popular “Gidget” books based on his daughter’s experiences. Filmmakers adapted the series into films and a television series starring Sally Field that expanded the image of the surfer girl across the United States. 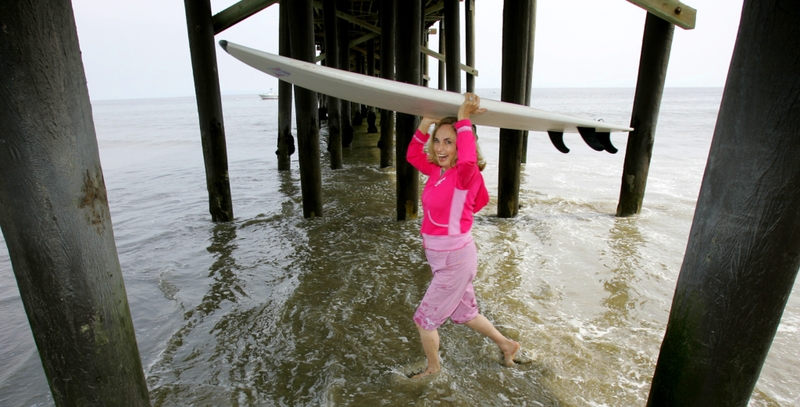