Jun 22, 2022 | Paul Abhishek
Share on Facebook
The Summer Olympics or the Olympiad held in the year 1896 was the first international Olympic Games in modern history. It was organized by the International Olympic Committee (IOC), built by French Governor Pierre de Coubertin, and was held in Athens, Greece, from April 6-15, 1896. Fourteen nations and 241 male athletes participated in the games. 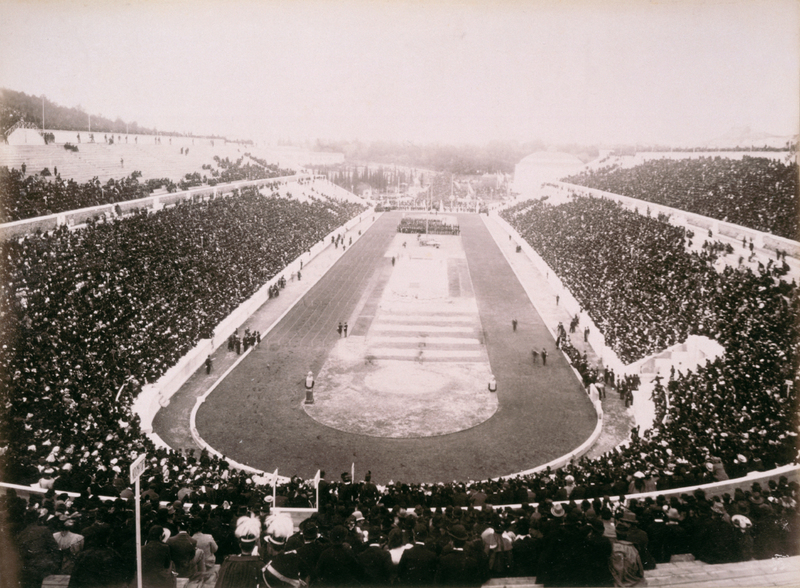 Alamy Stock Photo
All participants were Europeans, except the American team. About 65% of the athletes were Greek. The winners were awarded a silver medal, and the runners-ups received bronze medals. Athletes from 10 of the 14 participating countries were awarded. The United States won 11 gold medals in total, while the host nation Greece won 46 medals. The most spoken about Greek victory was a marathon runner named Spyridon Louis while the most successful contestant was a German wrestler Carl Schuhmann, who won about four events. 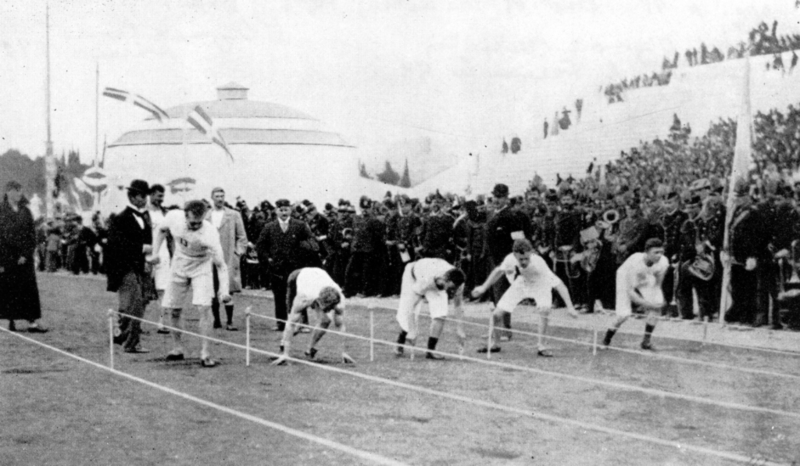 Alamy Stock Photo
Greece was unanimously selected to host the first modern-day Olympic games during a conference organized by Coubertin in Paris on June 23, 1894, at which the IOC was created. The country was selected because it was the birthplace of the Ancient Olympic Games. The main stadium was the Panathenaic Stadium. The opening ceremony was held at the Panathenaic Stadium on April 6, and after a speech by the President of the organizing committee, the game was declared officially opened. 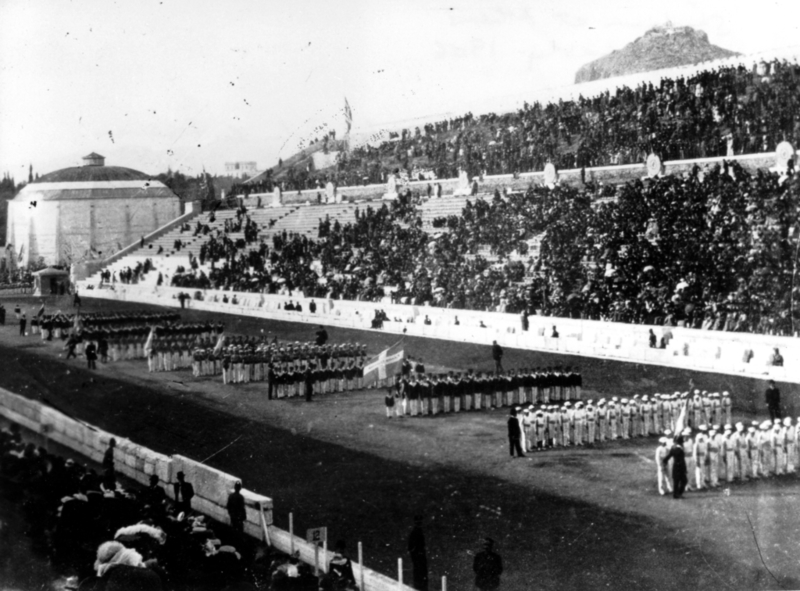 Alamy Stock Photo
The 1896 Olympics was a great success. The Panathenaic stadium was packed with a huge number of spectators watching all the events. Following the Olympic games, the IOC was urged by several prominent individuals, including King George of Greece and other prominent American competitors in Athens, to host the next Games in the same venue which is Athens. However, the 1900 Summer Olympics were already scheduled for Paris and, except the 1906 Combined Games, the Olympics did not return to Greece until the 2004 Olympics, 108 years later.