Four of Our Favorite Egyptian Pharaohs

Jun 9, 2022 | Ella Julius
Share on Facebook
We’ve all heard of King Tut and Cleopatra, but Egypt was full of pretty epic pharaohs who did incredible things. We’ve put together a short list of Egyptian rulers who you probably know nothing about but should. Get ready to brush up on some remarkable facts and learn about some Egyptian pharaohs that changed the country’s history. 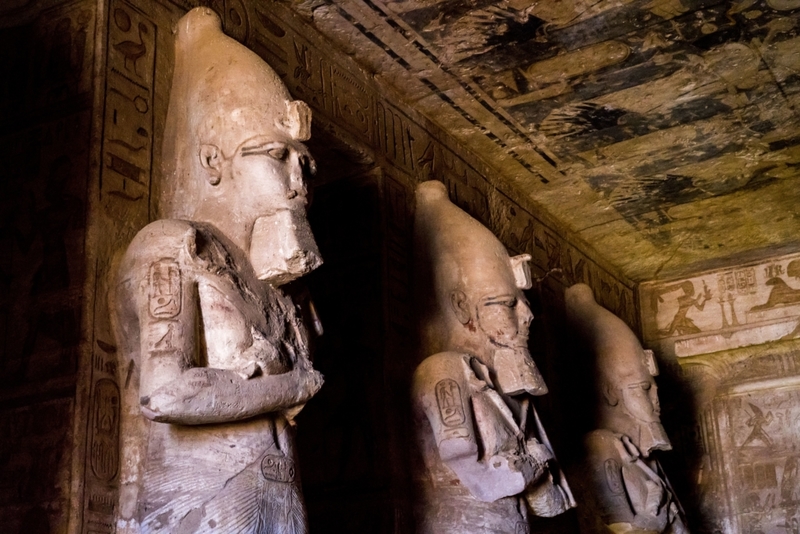 King Narmer, aka Menes, stands at the core of Egyptian history. Before King Narmer ruled, Egypt ran as two separate kingdoms, the North and the South. Being the king of the North, he decided to take the South as well and conquer everything. He was set on unifying the two kingdoms into one, and so he did.

As you may already know, Egyptian pharaohs loved their burial complexes. That’s all thanks to Djoser and his architect Imhotep. They were celebrated when it came to ancient Egyptian renovation. Before them, tombs were big and rectangular, built out of mud bricks and stone. Djoser changed that; he and Imhotep built his funerary complex uniquely. They cut out the mud and went completely stone. Instead of the traditional rectangle, they built Djoser a tomb shaped like a six-stepped pyramid.

Snefru is given credit for building the first actual pyramid. He built three pyramids we know about for sure, and presumably another two as well. The most famous is the bent pyramid, which was off-limits to the public until recently. The lower half of the structure is set at a steep angle and then abruptly breaks off into the more traditional pyramid point. 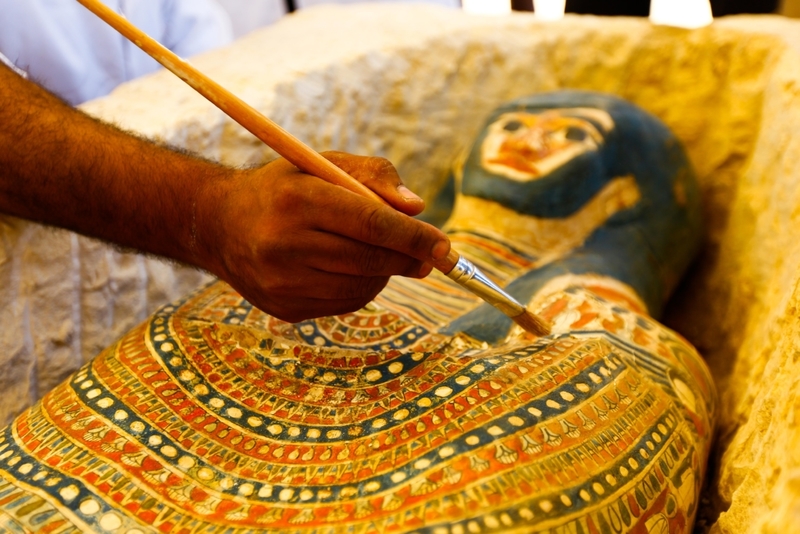 Though she was the last pharaoh of the dying Egyptian empire, she is also one of the most famous. She was known for her legendary beauty but was also an exceptional leader and politician. Though she was an Egyptian leader, she wasn’t actually ethnically Egyptian. She was born in Egpyt but was actually of Greek descent. After her legendary love affairs with both Marc Anthony and Julius Ceaser, she tragically took her own life in 30 BC, leading to the Egyptian empire’s official end.