From Witch Hunting to Witchcraft Allegations: Who Was Giles Corey?

Apr 13, 2021 | Ofek Hagag
Share on Facebook
Looking into the Salem witch trials will send you spiraling down a rabbit hole of unbelievable cases, testimonies, and medieval practices. Most of those trials dealt with women who were accused of witchcraft, but there were a few men who have also suffered the consequences of the deadly accusation. One of those men was Giles Corey. This is his story. 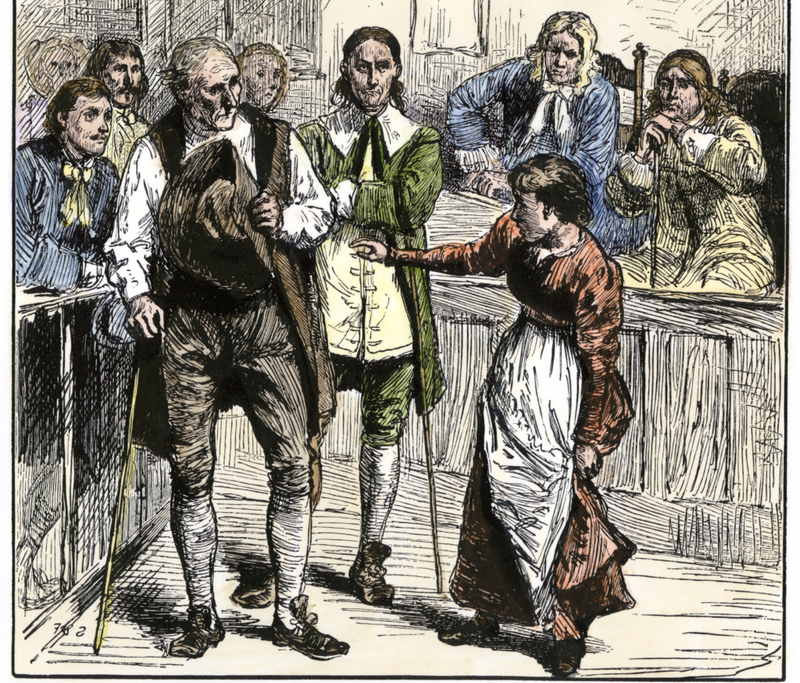 Corey was born and baptized in England in 1611. He was raised Christian and stayed that way even when he moved to Salem, Massachusetts, and got married. He became a wealthy farmer, was married three times, and widowed twice. For the most part, he’s lived a quiet farmer’s life. In 1676, at 65 years old, however, things took a turn for the worst. Back then, it was legal for landowners to use corporal punishment on their workers. When Corey used force to punish one of his workers for picking apples from someone else’s property, the worker didn’t survive. He was badly injured, only sent to a doctor after 10 days, and died shortly after his arrival. Today, Corey would have faced trial for manslaughter, but back then the court gave him no more than a slap on the wrist for using accessive force. Karma, however, caught up with him in the end.

At 80 years old, Corey and his third wife, Martha, were among the first people to attend the Salem Meetinghouse at the time of the pre-trial examinations of the Salem witch trials. Martha was the first to lose faith in the whole process and Corey soon followed her. Once they’ve stopped attending the proceedings, they were an easy target for witchcraft allegations. Martha was targeted first, and in March 1692, she was arrested for suspicion of practicing witchcraft. At first, Corey fell for the allegations and even testified against her, citing that he’s seen her silently praying by the fireplace. A month later, Corey had to face similar allegations that were made against him. During the preliminary proceedings, he refused to plead innocent or guilty. His trial was scheduled for September, and he spent his time waiting for it in prison.

Corey’s September trial was attended by an unnamed witness who claimed to have been tormented by Corey’s appearance while the latter was still in jail. Since Corey wouldn’t enter a plea, the court resorted to extracting one from him by means of torture (again — legal yet brutal). He was stripped of his clothes, laid on the ground, and had a wooden plank placed on top of him. Then, heavy rocks were placed on top of the wood, slowly crushing the man underneath. Instead of letting the rocks press a plea or a confession out of him, Corey is said to have handled the torture bravely. The only words he reportedly let escape from his lips were “more weight”. After two days of enduring the crushing weight, Corey passed away. Legend has it that his final words were a curse to both the sheriff and the village of Salem and that the place is still cursed because of it. 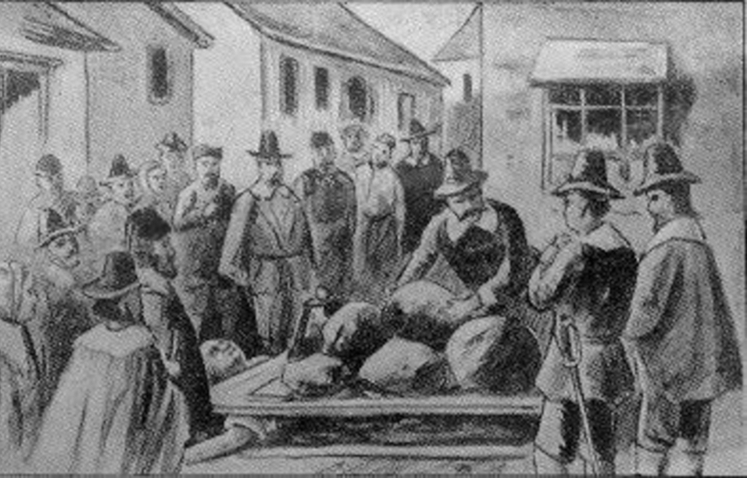 Popcorn and How It Found Its Way Into Movie Theaters
Close your eyes and think about the movie theater. Now take a deep breath. Can you smell it? That warm, salty scent of the fresh popcorn you're now craving for? Good. That..