Philanthropist Katharine Dexter McCormick played a highly significant role in a pioneering research about birth control pill that led to its successful development.  Beyond her goodwill, her contributions to the women’s rights movement are beyond amazing. 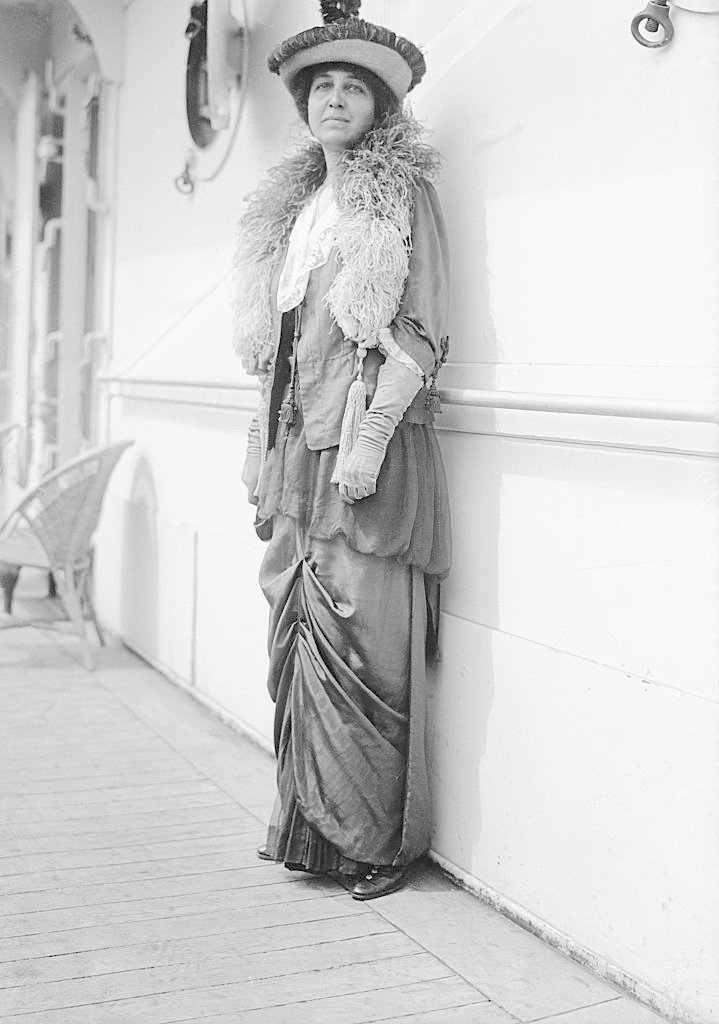 Whenever a topic about the development of birth control is raised, the names of influential people like Margaret Sanger and Dr. Gregory Pincus are worthy of mention. Sanger opened the first birth control clinic in America and established Planned Parenthood Federation of America, a non-profit reproductive health care organization.  Pincus was a biologist and co-inventor of the combined oral contraceptive pill for women. Both leaders had significant contributions in a campaign for women’s reproductive health.

An episode in a Stuff You Missed in History Class podcast titled Katharine Dexter McCormick: The Money Behind the Pill, hosts Tracy V. Wilson and Holly Frey reminded their audience that McCormick should not be forgotten as a trailblazer on the invention of the birth control pill. Oral contraceptives would not have come to fruition if not for her huge financial support.

However, McCormick’s achievements should not only highlight the massive amount of money that she funded for the first female contraceptive pill.  Her philanthropy is beyond the huge sum of her donations. She also played notable leadership roles in support of gender equality and equal access to education.

Katharine Dexter was born to a rich Midwestern family on August 27, 1875. Following her father’s death, she and her mother relocated to Boston. In 1904, Dexter was hailed as the second woman to graduate with a bachelor’s degree in Biology at the Massachusetts Institute of Technology.  In the same year, she married Stanley Robert McCormick, a heir to the International Harvester wealth. But after a few years, Stanley was diagnosed with schizophrenia and lived at a private health care facility in California. Dexter stood by her husband amid serious conflicts with his family and refused to divorce him.

Katharine became an active suffragette and became vice president of the National American Woman Suffrage Association.  After the Nineteenth Amendment was ratified, she focused on contraception. Despite her belief that women had the right to choose their type of family planning, her husband’s health condition and the principle that it was an inherited illness strengthened her fight to enable couples to control procreation. 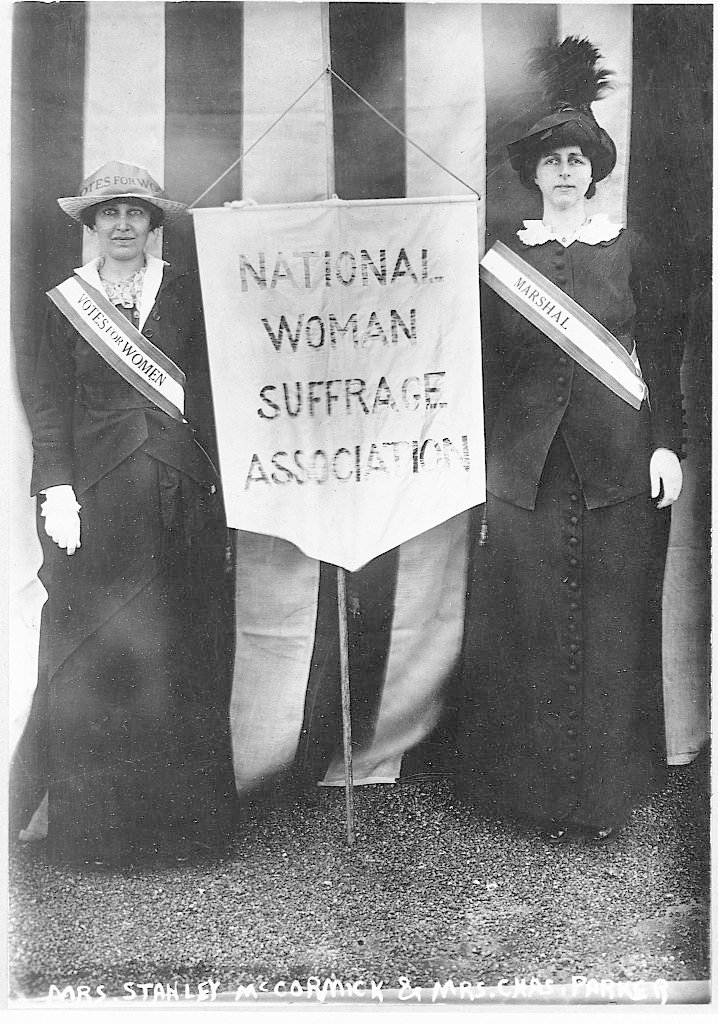 After collaborating with Sanger, McCormick resorted to smuggling the then-illegal contraceptives into America after her trips to Europe. When she received Stanley’s multimillion-dollar family estate after his death, she used it in making a meaningful change in the reproductive rights movement and funded most part of the research and development of the birth control pill.

Tracy and Holly provide the details of the meeting and collaboration among McCormick, Sanger, and Pincus, allowing the development and approval of the first female birth control pill. Listen to this episode of Stuff You Missed in History Class to learn more about this ignored icon of the women’s rights movements.

3 of the Most-Watched Television Events in History
For most of us, television has become a part of our daily lives. From Saturday morning cartoons to tuning into the news as we grew up, television has shaped our lives in many..

Scuba Divers Should Follow These Top Artists
There is a growing number of artists that specialize in underwater work. From sculptures to paintings, the depth itself in which it is performed and left submerged adds..

Why You Don’t See Family Dollar Stores Anymore
Dollar Tree Inc., the parent company of budget stores, Dollar Tree and Family Dollar, closed 390 stores during 2019. People saw the company's efforts to save their stores, but..