When we were children, many of us dreamed of what our ideal job would be. For some, being a professional player of the sport we loved watching was that dream. If you dedicate enough of your time to training and practice, you’ll be paid well for your efforts. However, before anything else, what most people want to know is, which career gives the most buck for your bang? No need to concern yourself as to whether you are physically fit enough to be a sports player. You can still be involved in the industry without having to be out on the field. That being said, here are some of the most handsomely paid professions in the sports industry. 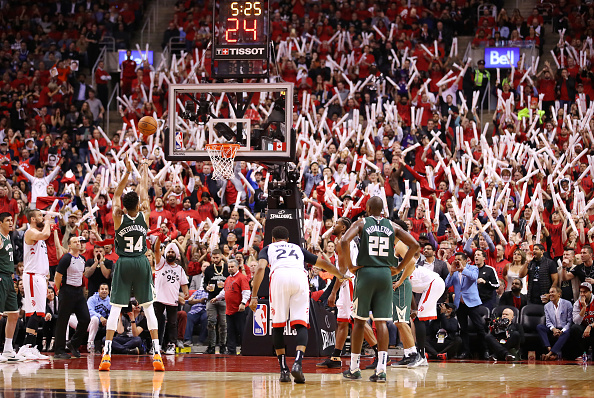 Traveling around the country to meet and compete with your opponents may sound like your idea of being fun exciting, but there are a lot more things to consider in that sport. If you want to stay in shape for professional basketball, lifting weights and doing ‘suicides’ on a regular basis is mandatory. Basketball, at its very core, is a team sport, just as it is an individual sport. Each player’s skills levels should be able to synergize well with others’ skill levels in some way, which means a lot of individual and team practice is needed to maximize the potential of each player. Do you think you have what it takes to participate in the NBA’s 82 regular season games? If you happen to be part of one of the top scoring teams, you’ll also be performing in a couple of playoffs as well. NBA players are poised to earn approximately $7.4 million in the 2018-2019 season, which puts them at the pinnacle of high-paying sports industry jobs.

When it comes to being a professional baseball player, training for strength and flexibility is essential for a good performance. There are 162 games that make up the entire MLB regular season. That means being fully prepared for a series of extensive time gaps between games. It shouldn’t be a surprise that most of the practice is on cultivating and maintaining accurate batting skill. After all, a lot of your physical fitness training goes into being able to handle a baseball bat very well. Back in 2018, $4.52 million was the average earning for players. Because of the way the business is structured around the sport, professional baseball players can also expect a generous pension, just like any other job. 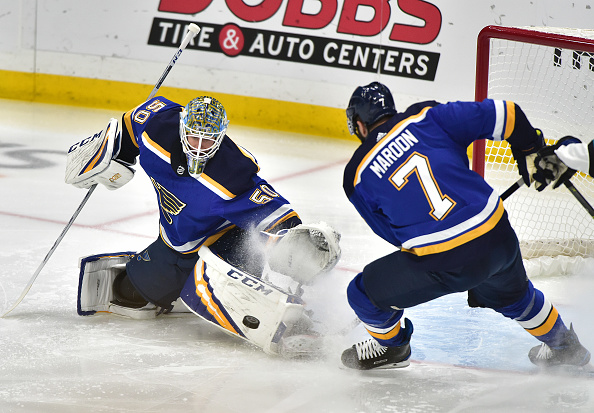 For anyone who has watched a hockey game, hockey is the definition of a ‘full-contact sport’. Aside from being physically demanding, players must also look out for combative players from opposing teams while treading on slippery ice. If you’re looking to be a professional hockey player, then you’ll have to adapt your body to be able to withstand 82 games in a season, as well as the typical playoffs. Salaries range from $2.35 million to $3.67 million for NHL professionals. Taking into account that each team only consists of 23 members and revenue is split 50-50 with the owner, that is still a decent amount to earn. There are also 150 teams that compete in the minor leagues in the U.S. and Canada, with players having a range of $40,000 to $90,000 in annual earnings. 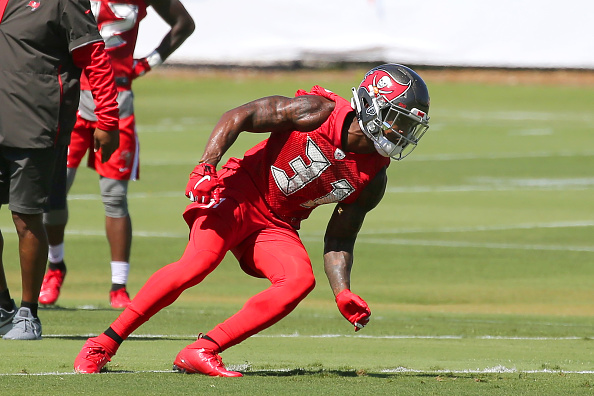 Of all the sports in the planet, professional American level football takes the most toll on one’s body. One misstep while holding the ball can result in being slammed by someone twice your size. The most important aspect of American football is the involvement of strategy in pulling off successful plays. Even the coaches on each team have planned some strategies suited for rainy days. Despite the players being equipped with protective paddings, traumatic injuries can still occur. These can be serious and can end up in prolonged physical therapy regimens. In addition, due to the recent headlines drawing a strong connection between brain injury and football, player-to-player contact is forbidden during practice. Although an average football player’s career only lasts about three and a half years, which is a lot shorter than most professional sports, their salary is still among the highest. $2.07 million to nearly $3 million was the average earning range for players during the 2017-2018 season, likely because the number of players per team is only 53. On the downside, contracts are only a per-season basis, so if a player’s performance fails to meet expectations, the player can be cut without pay.

Not all of the highest earners in the sports industry are players, and these people, the broadcasters, can also be paid as much as a professional basketball player, if not higher. Broadcasters are the people whose voices you hear whenever you watch a game on television. Aside from analyzing plays, they also evaluate individual performance and may share some interesting facts and opinions about the players as well. Sports broadcasters are common to the ear on networks like ESPN, Fox Sports, and NBC Sports. The top broadcaster was able to earn roughly $5 million in 2017, although this mostly applies for professional sports. According to the Bureau of Labor Statistics, however, those in the lower group of sports broadcasting were able to earn an average of at least $106,000 in the same year.

Last Years 5 Highest-Paid NBA Players
There’s no doubt that the NBA is booming, and some of its superstars are among the highest-paid athletes in the world.  Basketball agents and a fierce salary cap guarantee..