How a Turkey Surplus Became Responsible for The American TV Dinner

Jan 2, 2022 | Zoe Karbe
Share on Facebook
In 1953 a leading Omaha-based frozen-food company, C.A. Swanson & Sons found themselves in a little pickle: Their railroad cars were packed with 520,000 pounds of turkey. Unable to sell it all in one go, the company turned their leftovers into one of the most lucrative food solutions America had ever seen; the TV dinner. 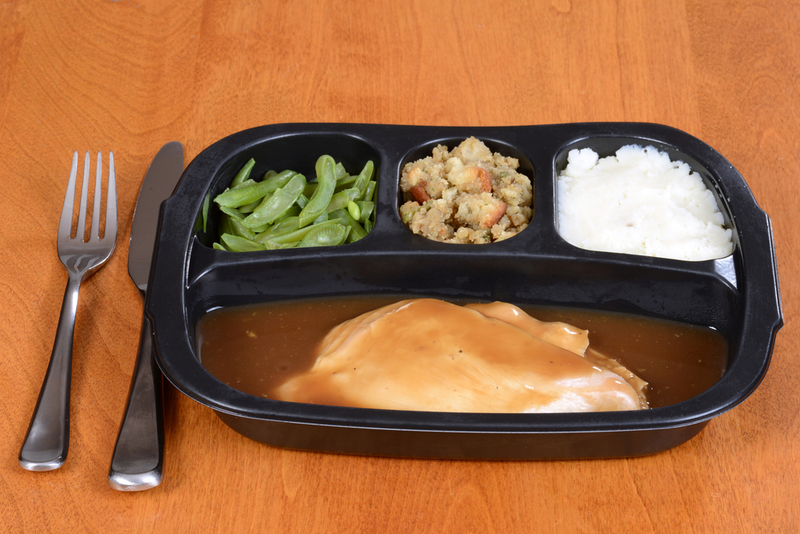 The Man Behind The Idea

The man behind this winning idea was salesman Gerry Thomas who recommended that they freeze the turkeys and make a whole meal out of them. Thomas proposed that the meals be packaged in compartmentalized trays similar to the ones served on airlines and marketed as TV Dinners. These instant meals wrapped up in TV set like boxes sets were an instant hit.

The first Swanson TV meal consisted of turkey (with gravy and cornbread stuffing), sweet potatoes, and peas. Sold for just 98 cents, the meal could be heated up in the oven in just under 30 minutes. Families could now huddle over these tasty dishes, watching prime-time sitcoms. Within the first year of production, over 10-million meals were sold and by the year 1959, American families were spending up to half a billion dollars on these dinners. Finally, the fourth compartment was added; the dessert.

While frozen food was exactly revolutionary at the time, the success of the TV dinner blew up because of socio-political change. Post world war II American women were split between their jobs outside the home and their housework duties. The TV Dinner meals seemed to have solved that with their ads that accompanied captions such as “I’m late—but dinner won’t be!” 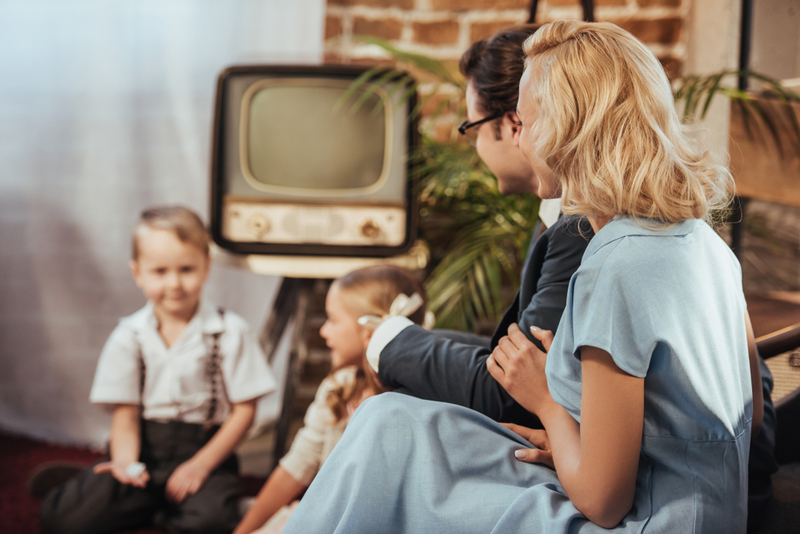 There was a slight downside, at least according to the men. Instant dinners were nowhere close to home-cooked meals, and disgruntled husbands everywhere made that clear. Frozen dinners also meant that family members would sometimes be eating separately thus breaking down the once tightknit dynamic. Of course, if families were eating to eat together, their attention would be on “I Love Lucy.”

These days, up to 66 percent of Americans eat their meals while watching TV, so clearly it stuck. Currently, the frozen meal industry pulls in about $9 billion each year,  even though new research reveals that the TV dinner culture is beginning to dip. That might be due to a revival of homecooked meals, and a desire for healthy fresh and local produce. Looks like families are once again gathering at the dinner table.