How Muay Thai Came to Be

Jul 9, 2021 | Ish Bautista
Share on Facebook
Muay Thai, also known as Thai boxing, is a sport that originated in Thailand. It combines stand up striking as well as multiple clinching moves. The act of clinching makes use of the “art of eight limbs” wherein the boxer uses their elbows, knees, limbs, and shins to defend themselves in fights. It first came about in the 16th century in the Siam Kingdom as a peaceful form of fighting and was well-loved by King Naresuan. It was also used as a tactic for warfare to fight off opponents as a form of entertainment for an audience. 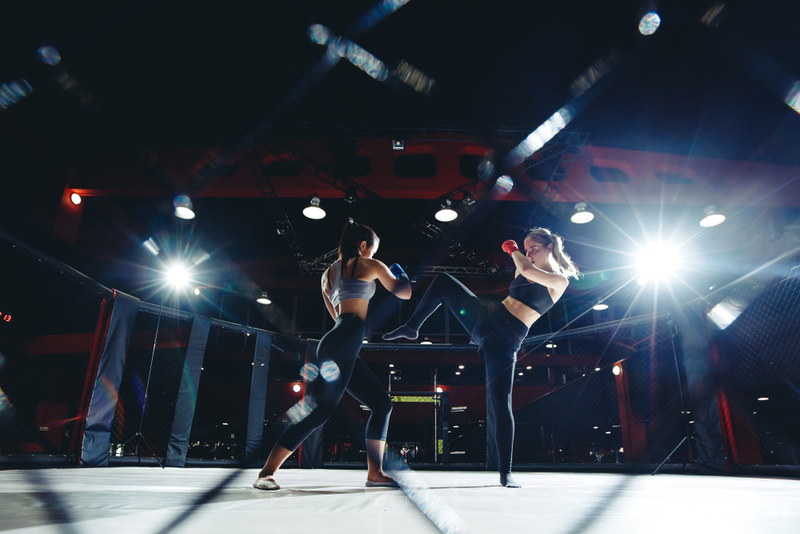 Muay Thai contests were held regularly as part of local festivals and were even used in temples. Before gloves were incorporated, people used to fight bare-fisted or with long strings of hemp rope wrapped around their knuckles and forearms for protection. The 19th century was the golden age of boxing where King Rama the Fifth ushered it in in the year 1868. The king’s love for the sport served as a symbol of peace and was originally intended for the sole purpose of physical exercise, self-defense, and even for recreational purposes.

The “Tiger King Era” was also a pivotal moment in Muay Thai history where people would hold fights to honor their Thai King. King Prachao Sua was a huge fan of hosting tournaments in small villages and cities. He would dress us as a commoner to disguise his true identity to participate in fights and tournaments with notable fighters. During this period, the Department of Royal Boxing came to be. It was founded with the goal of drawing in worthy men to fight for entertainment purposes and for winning the role of a guard in Thani Lir — the royal court. People in royal families would also partake in the sport and used Muay Thai techniques to combat other fighters in neighboring countries such as Burma and Cambodia.

Muay Thai sparked interest throughout the world and became prominent after World War I. It was introduced to multiple sectors of Europe and Thai soldiers would even be stationed in France to compete with local European boxers. The sport was used to encourage the morale of budding fighters and servicemen. The roots of Thai Boxing began to grow during this area and through training and military exercises, a deeper appreciation of the art was developed.

From Soldiers to Civilians

When young men arrived back home to Thailand after their duties abroad, they would engage in matches in their local villages for the sole purpose of having fun. Older soldiers would move on to becoming instructors and teachers, passing on the longstanding tradition to new blood. The love of the sport became an essential defense system for the kingdom of Thailand and has existed for around 500 years.

Last Years 5 Highest-Paid NBA Players
There’s no doubt that the NBA is booming, and some of its superstars are among the highest-paid athletes in the world.  Basketball agents and a fierce salary cap guarantee..