How Much of a Prophet Was Nosterdamos?

Jun 6, 2021 | Ofek Hagag
Share on Facebook
Michel de Nostredame, more commonly known as Nostradamus, was a doctor that lived in 1500s France. Most of you probably know him for “Les Propheties”, his book. This book contains more than 900 little poetry-like texts that some people believe to have predicted different events throughout history. Of course, there are skeptics as well, who believe these so-called prophecies (and their translations) are too vague. Here are some of his predictions to help you decide for yourself if you believe him or not. 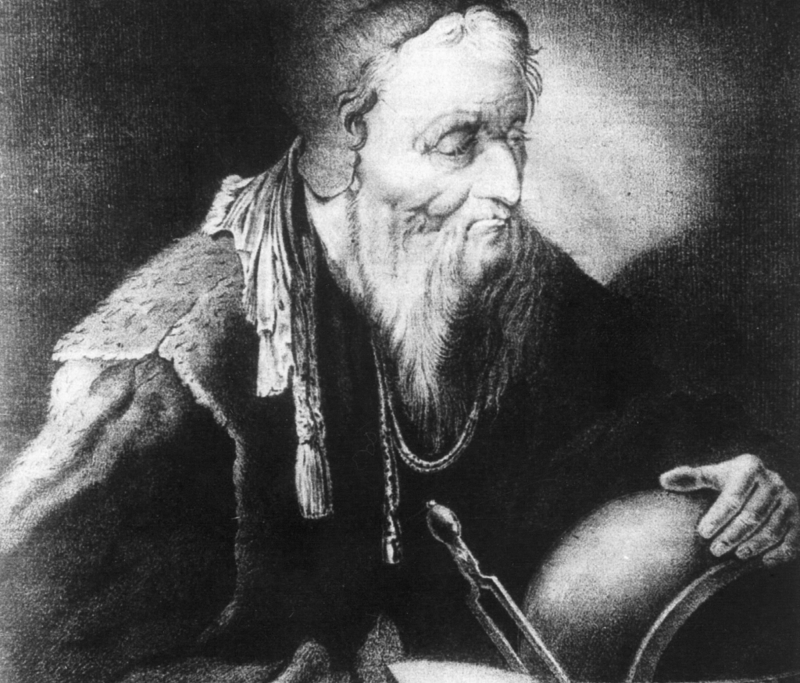 “The greater part of the battlefield will be against Hister/ Into a cage of iron will the great one be drawn/ When the child of Germany observes nothing.”

This may be the most famous prophecy made by Nostradamus. There isn’t much of a narrative to it, but there are some words that lead the modern reader on a very specific path: battlefield, Germany, and Hister. Sure, Hitler isn’t fully there, but you have to admit that “Hister” is pretty close. That being said, it’s hard to extract any coherent message from the rest of it.

This Nostradamus prophecy made waves right after the 9/11 attack on the Twin Towers. Sure, the “New City” could be New York, but the first part sounds more like an earthquake rather than an aerial attack. Those who side with Nostradamus would also say that the “two great rocks” are the fallen towers, but the doubters would say that’s a serious stretch.

“Near the gates and within two cities/ There will be scourges the like of which was never seen/ Famine within plague, people put out by steel…”

Nostradamus fans take this quatrain as the prediction of the bombing of Japan. Others would say they see nothing to signify the Hiroshima/Nagasaki atom bombs. Those who want to read into it as a prediction would say that Japan did experience a food shortage after the atom struck and that the radiation cause illnesses that could be the quoted “plague”. Then again, couldn’t this apply to any post-war country? We’ll leave it to you to decide.

The Hanging Gardens of Babylon