How One Man Liberated a Whole Nation

Jun 10, 2022 | Zoe Karbe
Share on Facebook
After 27 years in prison, on February 11, 1990, Nelson Mandela was released. As the leader of the African National Congress (ANC), the most established black political organization in South Africa, Mandela was responsible for dismantling the systemic racist system known as Apartheid, and ushering in a new era for the deeply segregated nation. 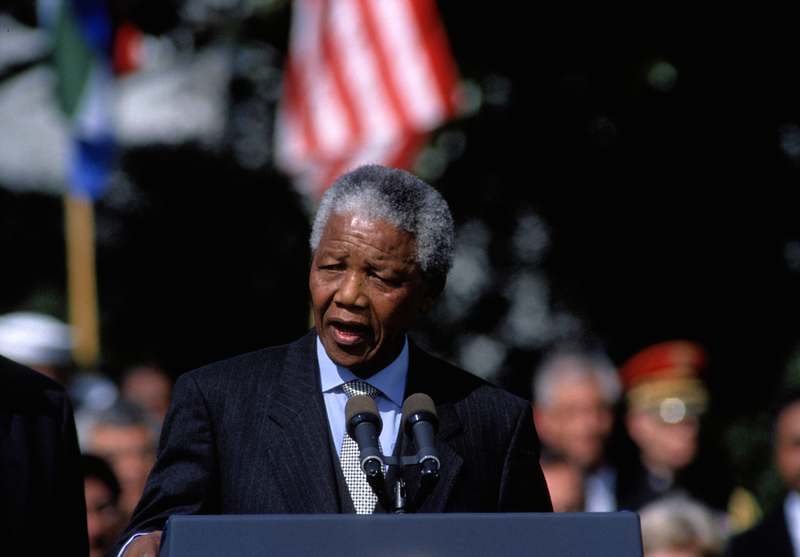 Originally a lawyer, Mandela moved into politics when he joined the African National Congress (ANC.) He soon became the head of the youth wing and in 1952 became the deputy president of the organization. By 1960, however, everything changed. After leading a protest through Sharpeville that started out peaceful but turned into a horrific massacre, Mandela was arrested for organizing an “illegal” military wing of the ANC and charged with treason. In June 1962, along with several other ANC leaders, Mandela was sentenced initially to five years, but after charges of sabotage, was ultimately sentenced to life in prison. 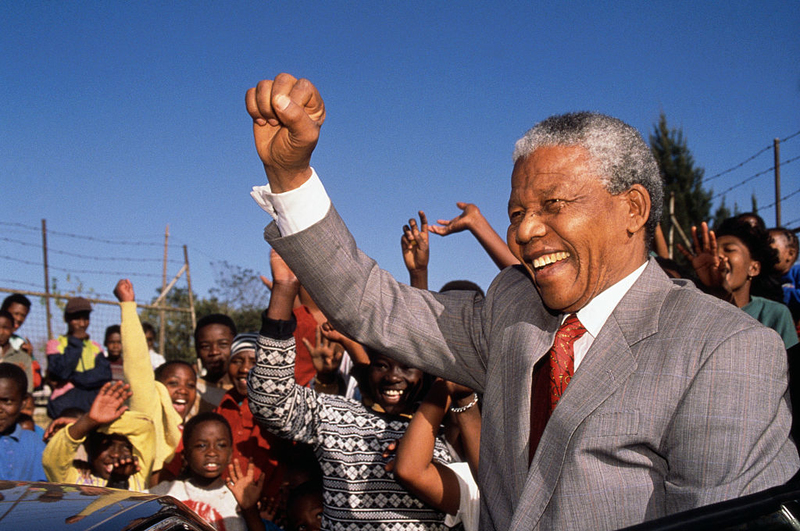 The first 18 years of the sentence were spent on the brutal Robben Islan Prison. Confined to a tiny cell without a bed or plumbing, the ANC leader was put to work in a quarry. His communication was limited to a letter every six months and he could only see a visitor once a year for 30 minutes. Even after years in prison, Mandela was the symbolic leader of the ANC and even succeeded in leading a movement of civil disobedience from the confines of his cell. His influence forced the powers that be to improve his living conditions and ultimately to another location under house arrest. 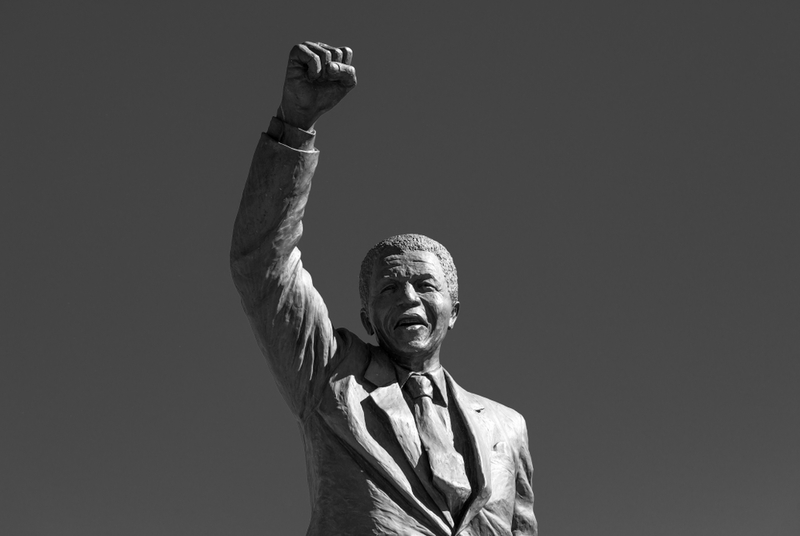 In 1989, South Africa received their new president F.W. de Klerk who began the process of dismantling the apartheid system by lifting the ban on the ANC. By February 1990, de Klerk ordered the release of Nelson Mandela, prompting the negotiations to end the white supremacy and establish a multi-cultural government. In 1993 de Klerk and Mandela were jointly awarded the Nobel Peace Prize. Just one year later, Nelson Mandela was elected as the country’s president. While he retired from politics in 1999, the iconic leader remained an international advocate for peace and social justice until his passing in 2013.