How These Three Infamous Hand Gestures Came to Be

A gesture is a non-verbal communication cue in which visible bodily actions communicate a particular message. They have been passed down from generation to generation and are either in place of or in association with speech. Gestures include movement of the hands, face, or other parts of the body, and the gestures we use today have a long history. Some of our favorite hand gestures have a long history and have evolved into new messages, while others have been used for centuries and kept the same meaning. Let’s look at three of history’s most famous hand gestures, where they originated, and what they initially meant.

The handshake traces back to the Ancient Greeks. The gesture was used to express equality and a level of comfort with one another. It can be seen in paintings of the Greek goddess Athena and Hera in one of the columns in the Olympian Parthenon. The art piece depicts both goddesses shaking hands, indicating their harmony and equality with each other. 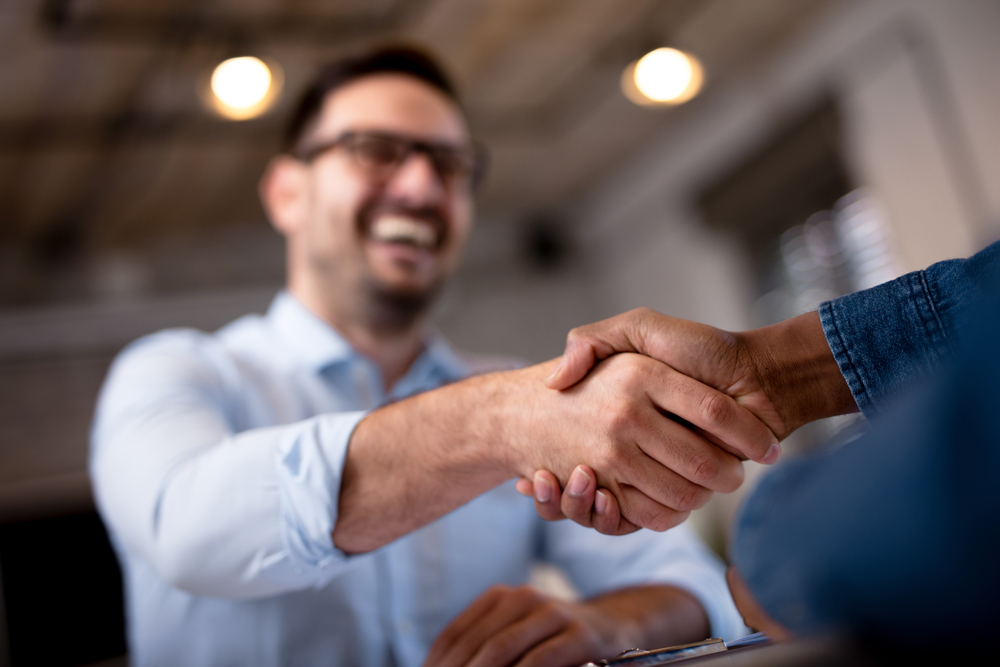 This gesture originated in the Roman Coliseum, where gladiators fought one another. The Emperor would signal the fate of a fallen fighter with a movement known as verso police. This hand signal was used to pass judgment over a gladiator’s combat. The meaning behind both thumbs-up and thumbs-down has been the subject of debate for a very long time!

One idea about the salute is that it originated in medieval times, back when troops wore a metal helmet with a visor. Inspecting officers would demand soldiers to lift the visor so they can identify the person wearing the helmet, which looks like a salute. Another theory about its roots can be connected to 18th-century soldiers that used flat hats. The hats made it difficult for them to greet each other, so they invented a greeting movement in which they raised their hands to their heads and quickly moved it to their side. Which one do you think is more likely?