Inventions That Originated in Ancient China

The ancient Chinese were extremely innovative and invented some of the most important objects that we use nowadays. These discoveries opened new avenues for human civilization. They are the pioneers to discover four major inventions which changed the course of history. Below mentioned are the four greatest discoveries of the ancient Chinese.

In the ancient world, writing was mainly done on regular objects like bones, stones, and wood, and later on, the Egyptians came up with papyrus which was a type of reed. In 105 AD paper was invented in China by an individual called Chai Lun who was an officer in the court of Emperor He Di. He scrapped the barks of Mulberry trees and used the fiber to produce paper. He later improvised it by adding old fishnets to make it durable. Soon it became popular all over China and subsequently spread throughout the world via the silk route. 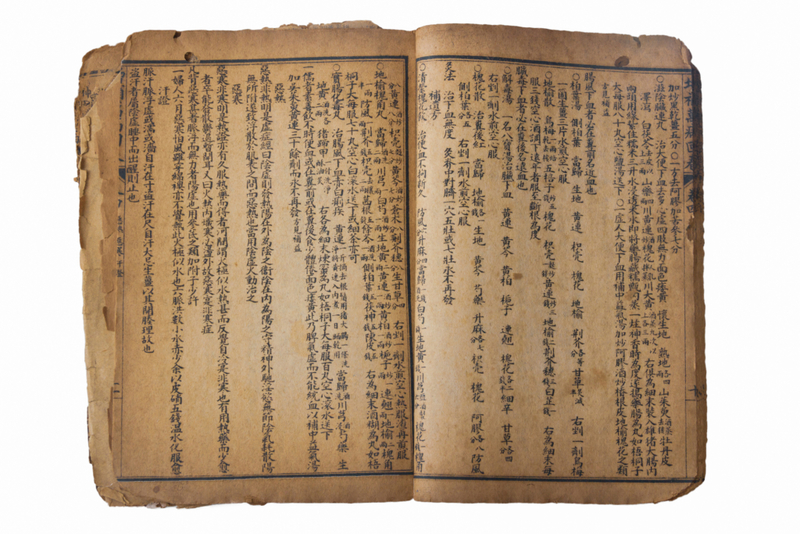 The earliest compass was discovered in China during the Hun Dynasty and was mainly used for fortune-telling. They used lodestone — natural magnetite that points towards the earth’s magnetic poles. Later on, during the 11th century when the Song dynasty was in power, the Chinese improvised the usage of lodestone and started using it as a tool to provide direction for travelers marking the beginning of using a compass as a direction-providing tool. 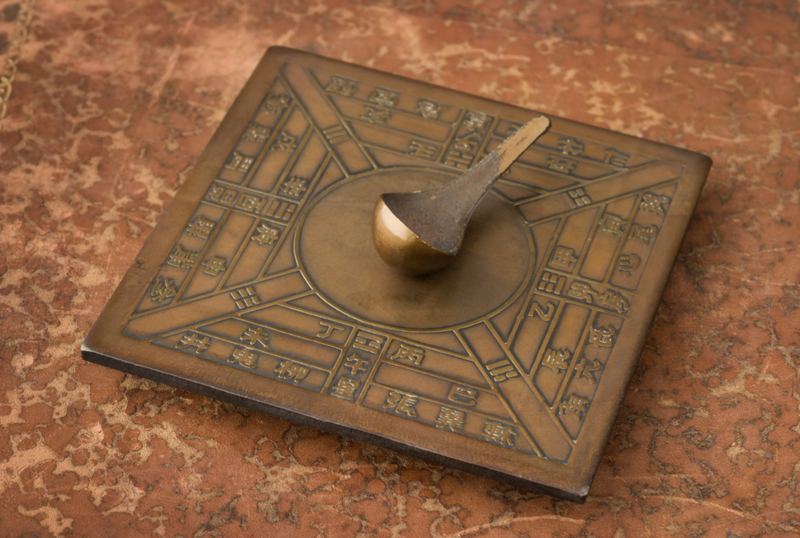 Although gunpowder was invented by the Chinese in the 9th century, when the Tang dynasty ruled the country, it was mainly used for medical purposes. Later in the 11th century, by adding charcoal and sulfur, it was used for military purposes. They created a formula that was used for many years and soon the rest of the world soon adopted this formula and followed in their footsteps to use gunpowder for warfare.

The Invention of Movable Type Printing

The Chinese invented movable clay printing in the year 990. Later in 1298 during the Yuan dynasty, it was remodeled by an individual called Wang Zhen who used wooden blocks to print around 100 copies of an agricultural book known as Nong Shu. In the 12th century during the Song and Jin dynasty, movable type printing was modernized by using metal printing machines made of bronze. These metal movable type printing machines were used to print money. 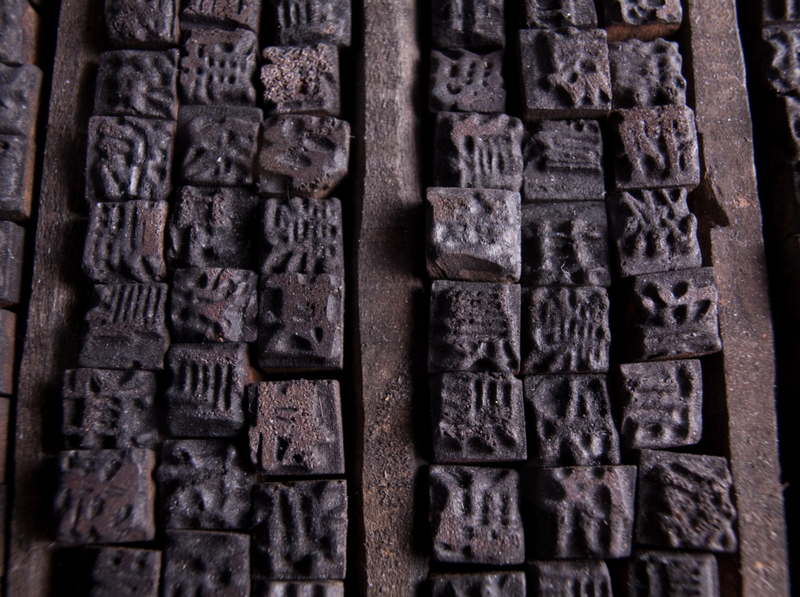