Is It Possible To Be An Ethical Billionaire?

A billion dollars is a thousand million dollars. To put that in perspective, if you had that much money and spent $10,000 of it a day, it would take you around about 274 years before you were broke again. It truly is an insane amount of money for one person to be in possession of, prompting the question: is it ethical to be a billionaire? Among those who would answer that question with a resounding “no,” is Senator Elizabeth Warren who recently proposed an extra tax burden for those with more than $50 million in wealth and another step up for those who have over $1 billion. Alexandria Ocasio-Cortez is on board with such reforms, adding that she’d like to see the marginal tax rate for those pulling in $10 million or more a year increased. 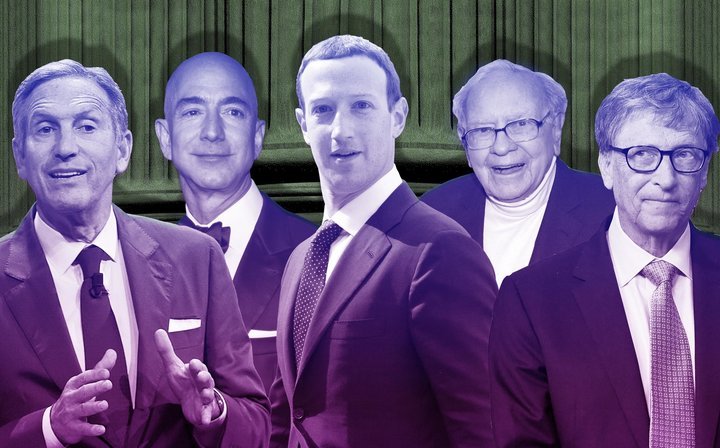 How is America Creating All These Billionaires And Why Do They Pay So Little Tax?

Proponents of higher taxes for the mega-rich claim it will siphon money back into the economy and the realm the rest of the world occupies. The idea is that taxing accumulated wealth will encourage more spending and, it is hoped, less of an inclination to stifle employee wages.   Billionaires are, in fact, a relatively new phenomenon; born from decades of taking the above theory and applying it in reverse. With tax rates slashed, the number of billionaires has doubled since 2008. The richest of this growing crew of elites is Jeff Bezos, the founder of Amazon, who is worth an astonishing $160 billion (and counting). 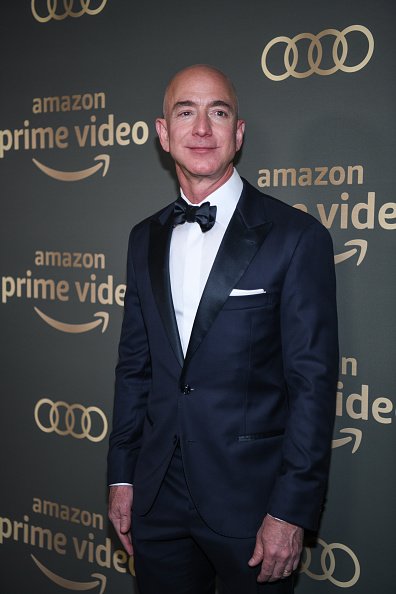 With the idea of taxing this happy few gaining traction beyond just far-left-leaning circles, those who may be affected by the changes are freaking out. Rush Limbaugh went so far as to compare Alexandria Ocasio-Cortez to Hitler, while billionaire, former Starbucks CEO and presidential hopeful, Howard Schultz declared that criticizing a system that allows for the creation of billionaires is “so un-American.”

From lax regulations surrounding the organization and conduct of corporations to low tax rates, poor labor protections, government-funded research grants and super strict law surrounding the protection of intellectual property, the path to billionaire creation is many-layered. Bill Gates, co-founder of Microsoft and number two on Forbes’ list of wealthiest people in 2018, owes a good deal of his wealth to the fact that his software was so strictly protected by copyright and patent laws. 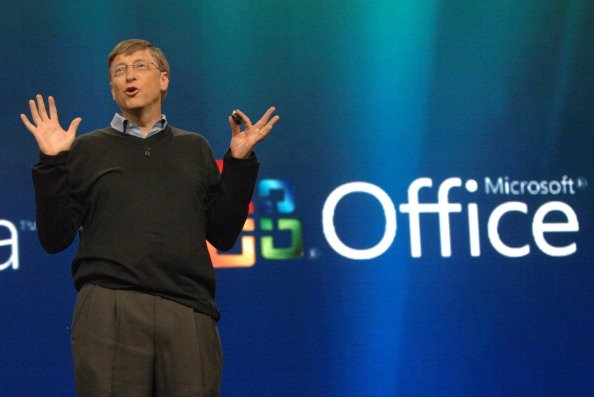 Companies like Apple and Google, meanwhile, took advantage of government-funded research and technology in the development of their money-making products. In addition to this, those raking in the big bucks each year also have the time and resources to figure out every loophole possible to avoid paying taxes. In the words of economist and former adviser to Bernie Sanders, Stephanie Kelton: “No one makes a billion dollars. You TAKE a billion dollars. You plunder it from the environment …You strip it using patent protections.” Echoing this sentiment, Ocasio-Cortez recently described all billionaires as evidence of “policy failure.”

When Did The System Start Favoring The Already Rich?

In its early days, the US was a nation fresh from rebellion against the elite, full of pioneers who were each seeking their own slice of the American dream. The idea that everyone deserved their fair share was built right into the tax code which demanded a greater contribution from those who were earning more. In fact, between 1936 and 1980, the top tier remained at a 70 percent minimum. However, by the 80s and 90s, ideas were shifting in tandem with the rising tech boom. The idea of being a Wall Street success story or, better yet, a tech billionaire was fetishized. Back then, becoming a billionaire was like reaching a new level in a game. It seemed like the goal everyone should be shooting for and those who achieved it were thought of as wunderkinds, world-changers to be looked up to and emulated. 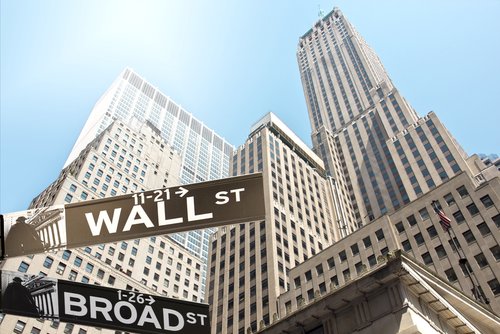 With time though, people began to feel that being a billionaire was like having a dam full of water in a drought-stricken land where the populace is in need of the very resource you have stockpiled. The harboring of wealth seems crazy when looked at from this angle.

“Should we even have billionaires?”

This question, posed by Anand Giridharadas, author of Winners Take All, has been gaining traction and air time over the course of 2019. In his book, Giridharadas takes particular aim at what he perceives to be empty efforts on the part of the mega-rich to “change the world” while still holding the bulk of their wealth to themselves. What do you think? Is it possible to be an ethical billionaire?

3 of the Most-Watched Television Events in History
For most of us, television has become a part of our daily lives. From Saturday morning cartoons to tuning into the news as we grew up, television has shaped our lives in many..

Introduction to the Spirits of Voodoo
No dolls or needles. Here is a little peek into the spirit world of the Voodoo religion.