The Secret Story Behind Some Of The Beatles’ Most Popular Songs

Lucy in the Sky with Diamonds

Considered one of the most famous Beatles’ songs to date, Lucy in the Sky with Diamonds became a worldwide 60s cult classic. Released in 1967, as part of the Sgt. Pepper’s Lonely Hearts Club Band album, its psychedelic lyrics had millions across the globe wondering what it all meant. Since it was the 60s, it’s no wonder that people originally thought the song was about a mind-bending acid trip. But the actual story behind the song is much simpler…and cuter. 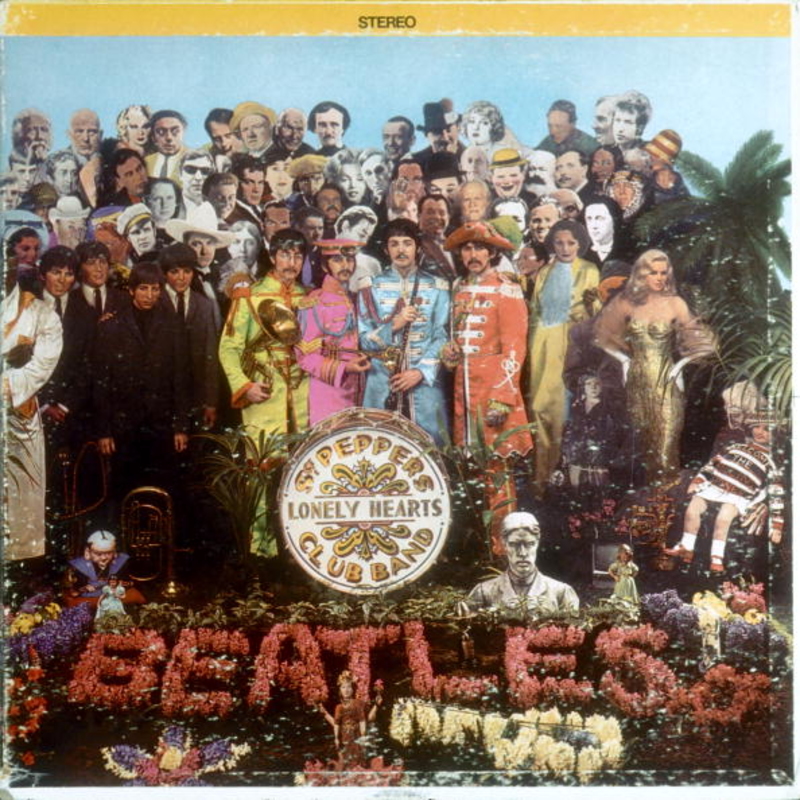 It turns out that, one afternoon, Lennon’s 3-year-old son came home from kindergarten, and showed a drawing he had made to his dad and Ringo Starr, who just happened to be there. He explained to them that the girl in the picture was a classmate of his, named Lucy, and she was flying in the sky, with diamonds. Lennon loved it so much that he decided to write a song.

She Came In Through The Bathroom Window

This song, from the famous Abbey Road album, actually has quite a funny story behind it. As you can imagine, Beatles fans were in the millions, and some of them weren’t so sane. 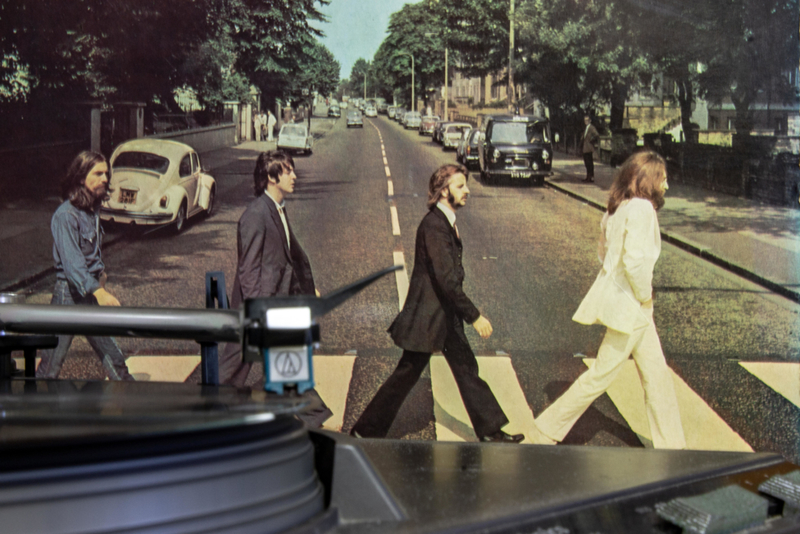 In fact, sometimes the most devoted fans are the craziest. Paul McCartney wrote this song after Diane Ashley, one of his biggest fans, placed a ladder next to Paul’s bathroom window to climb in! Yikes!

Written by George Harrison for the Abbey Road album, ‘Here Comes the Sun’ became an instant hit. When first listening, it sounds like a happy, sunny tune describing life without worries. But, if you hear a little closer, you’ll realize the song has a double meaning. 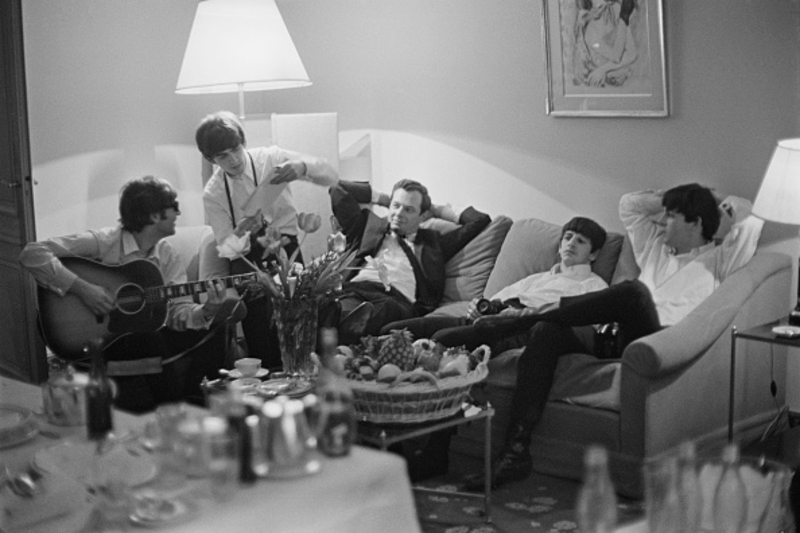 In reality, Harrison was fed up with dealing with the band’s business issues and personal problems, including a recent arrest for weed possession. He even quit the band for a brief moment. ‘Here Comes the Sun’ was written one day that Harrison went to visit his good friend, Eric Clapton, to take a break from harsh times, and while taking a walk around Clapton’s garden, the sun suddenly came out.

This is one of our favorite behind-the-scenes stories. Penny Lane was actually a place in the Beatles’ hometown of Liverpool. Specifically, it was a bus terminal where Lennon and McCartney used to take the bus to go visit each other. 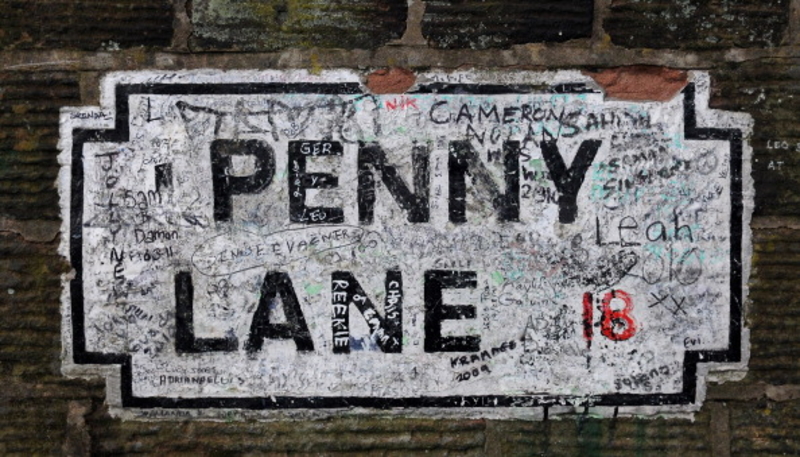 Everything mentioned in the song is based on reality, as McCartney explains, “…all the things in the song are true. We never saw a banker in a plastic mac [raincoat] — we made him up — but there was a barber, there was a bank. There was a fire station. Once there was a nurse selling poppies. It was all true, basically.”

In 1968, The Beatles decided to go to India after Geroge Harrison became very passionate about eastern culture. The band took a few friends with them, including Mia Farrow and her sister, Prudence. While in the ashram in Rishikesh, India, Farrow’s sister was very dedicated to the spiritual work and meditation, and barely came out of her room. While writing The White Album, Lennon got the idea for the song from her, singing “Dear Prudence, won’t you come out to play?” 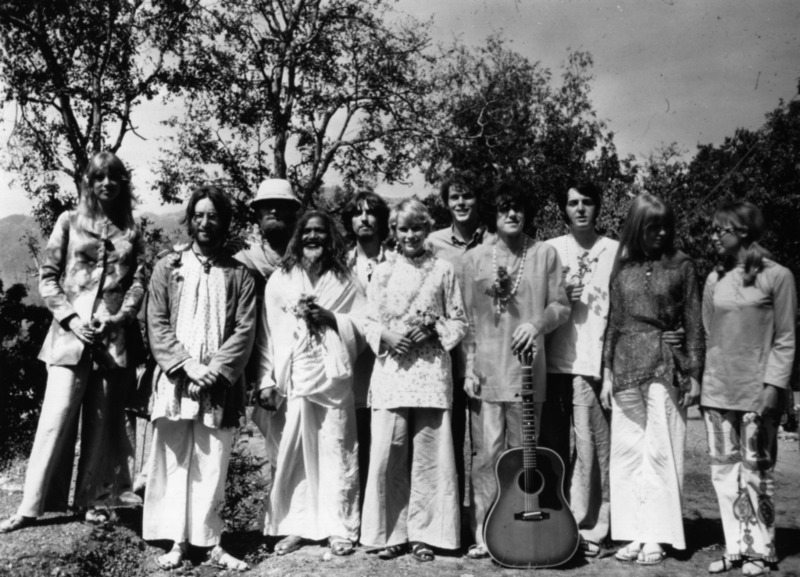 Stacy Allison: the First American Woman to Climb Mount Everest
Climbing Mount Everest is extremely difficult, but in September of 1988, Allison finally did it.