Medieval peasants are a paragon of continuous, strenuous labor. We can always take comfort in the fact that no matter how hard we work, they worked even harder. It’s one of the advantages of living in this day and age, right? Well, not exactly, as it turns out. Sure we have machines to clean our clothes, do our dishes, drive us around, and keep our food fresh. We also have modern medicine and a better sense of personal hygiene, but when it comes to actual work, modern Americans might work harder than their medieval, working-class counterparts.

In 1992, professor Juliet Schor released “The Overworked American: The Unexpected Decline of Leisure”. This book looked into the typical workweek of the average American and came up with some surprising findings. Apparently, 15th-century peasants worked an average of 1,620 hours a year while the average 2018 American worked a staggering 1,786 hours! 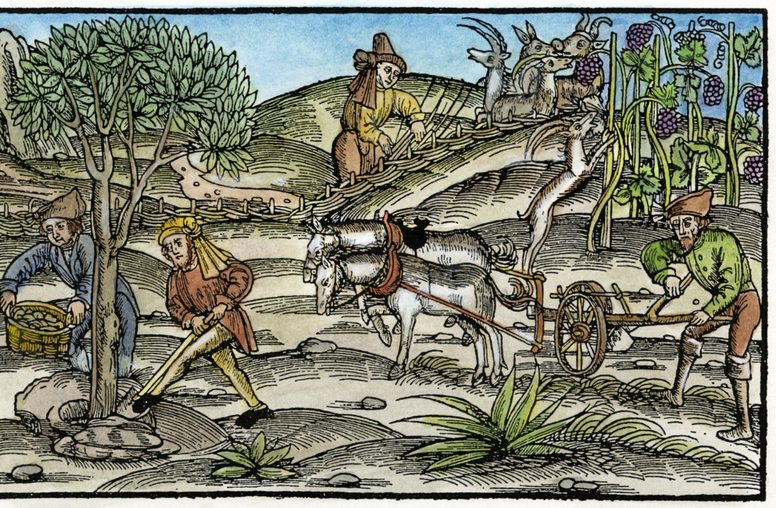 Also, while we’re used to thinking of farming and agriculture as a year-round thing, this industry did allow for some substantial time off. In fact, after the harvest, farmers (essentially most peasants) could afford to rest for up to eight weeks. Good years with good yield might require a total of 150 workdays out of the whole 365. Modern-day Americans, by comparison, get only eight days of vacation a year, which may or may not be paid for.

How we fooled ourselves

So, how did we end up in a reality where we have a multitude of modern comforts yet such fast-paced lives with such little leisure time? One of the reasons is that technology works as a double-edged sword. It shortens lots of chores or activities we do on a regular basis, which is great, but it also means we have more time we can use for work. Just think of all the emails you’ve sent out of office hours while your washing machine was taking care of your laundry for you. Having computers, laptops, and cellphones means that you can (and sometimes are expected to) be available even when you’re away from the office. 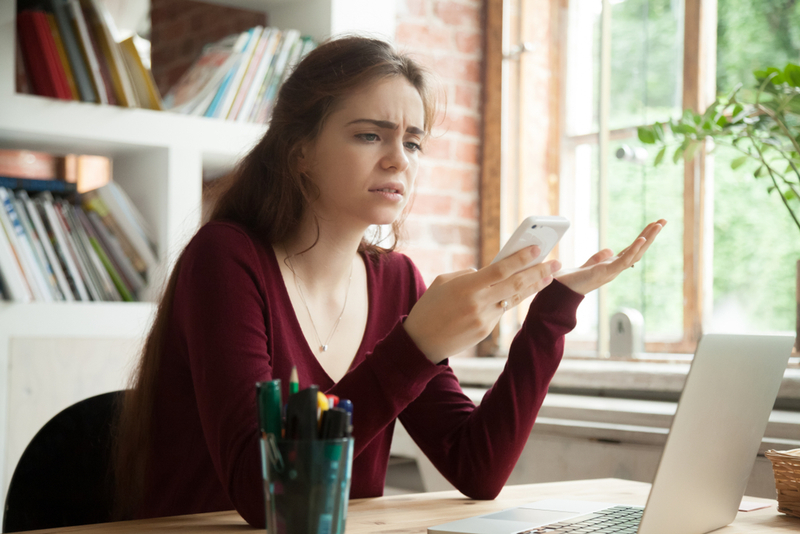 So why don’t we set boundaries? Why are all those work hours so deeply engrained into the American culture? The answer is that we also spend more — we need years to pay off our student loans because higher education is a lot more of a standard than it used to be. We also pay lots of money for rent, because housing is a lot more expensive than it used to be, and we spend lots of money on gas because commuting with a car is often a necessity. Add the competitive economy to the mix and you got yourself a real hamster wheel you can’t escape. But maybe asking for a couple more days off from your boss couldn’t really hurt.

Remembering Beavis and Butthead, MTV’s Most Iconic TV Show
Ask anyone who grew up in the 90s and you'll find one TV show that's burned into the collective memory of a generation.