Nailing It: How Nail Polish Has Evolved Over the Years

Nov 17, 2021 | Ofek Hagag
Share on Facebook
The custom of nail painting dates back thousands of years ago. It originated in 3,000 BCE in China and was only worn by royals. The Zhou Dynasty, in particular, had an expensive taste and was quite fond of gold and silver nail polish. The metallic trend eventually died down and the royals later turned to black and red. 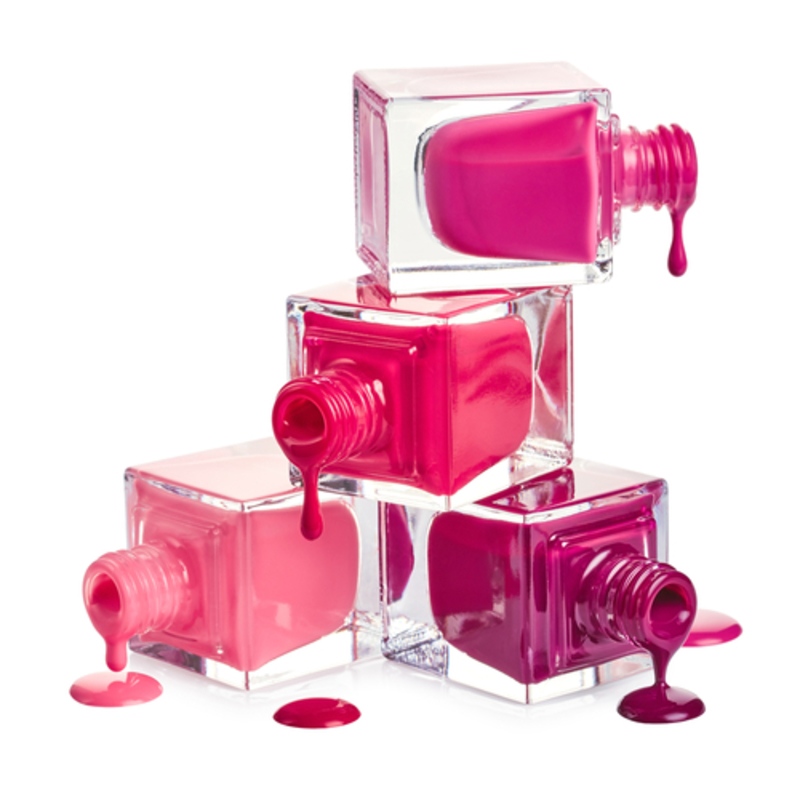 Not only in Asia

The Chinese weren’t the only ones to paint their nails. The Egyptians used to do it too. In their case, everybody wore nail polish (not just the royals), but the color depended on their social status. Commoners wore pale colors, and gentry wore the darker ones. To get the coveted paint, the Egyptians used henna, and traces of the substance were even found on the fingernails of mummified Pharaohs!

What does Louboutin have to do with it?

Red is one of the most popular colors for nail polish today. It is also the color of the shiny bottom of the luxurious Louboutin shoes we know today. But how are the two connected? Well, the inspiration for the trademark bottom came from Christian Louboutin’s assistant, who always had a bottle of red nail polish on her desk. He used it to paint one of his shoe sketches and the rest is history.

The birth of French tips

French manicure, for those of you who don’t know, is when you paint just the white top of the nail in white nail polish. The practice started in 1930s Paris but it wasn’t until the 1970s when Hollywood stars started wearing it and made it trendy. Oddly enough, the term “French manicure” was coined in America because it made the trend sound more fashionable.

The nail polish industry nowadays has a much larger selection than the one ancient Chinese or Egyptians used to have. Formulas have evolved, colors and special effects were introduced, and gel manicure became a thing. Still, it appears that there is one kind of nail polish reserves solely for royal — Azature’s Black Diamond nail polish is made with crushed diamond dust and costs $250,000 a bottle!