Popcorn and How It Found Its Way Into Movie Theaters

Sep 14, 2021 | Ofek Hagag
Share on Facebook
Close your eyes and think about the movie theater. Now take a deep breath. Can you smell it? That warm, salty scent of fresh that popcorn you’re now craving for? Good. That puts you in just the right mood to learn about this lovely snack and how it became so popular it got its own national holiday. (January 19th on the American calendar, in case you’re wondering.) (Maybe because Americans eat more popcorn than the people of any other country.) 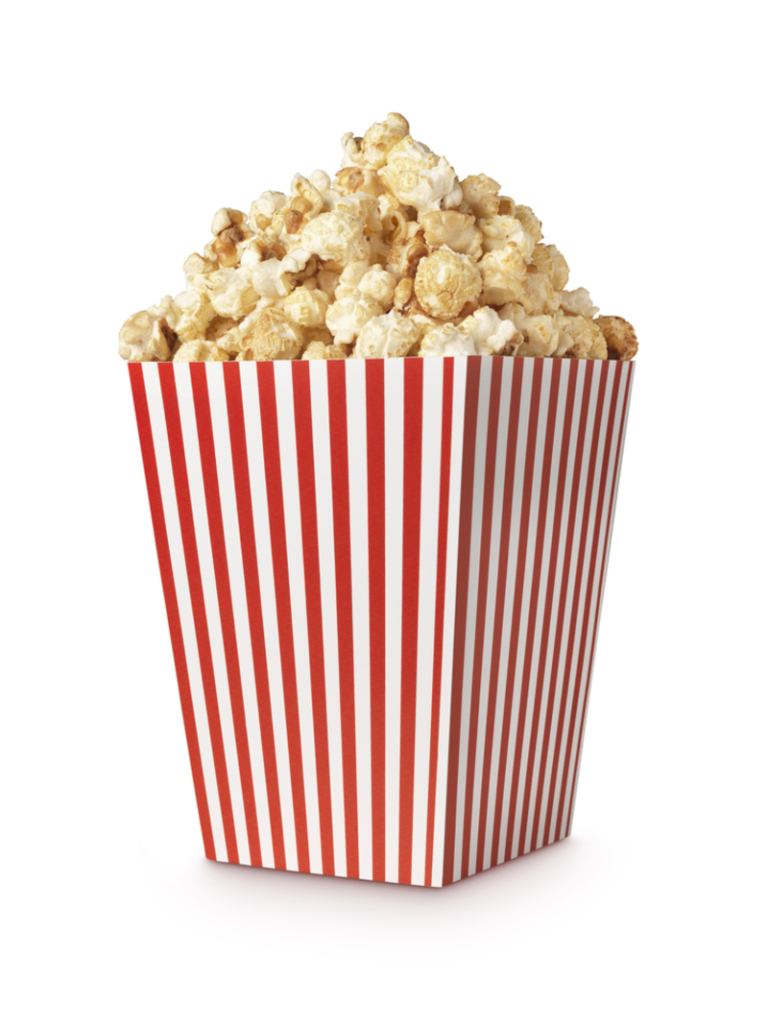 Shutterstock
Popcorn and the movie theater are such a perfect pair, it’s hard to remember a time when they weren’t so intertwined. But this pairing actually took some time.

Popcorn for the poor

Popcorn started selling as a street snack in the early 1990s. Since it was so incredibly cheap to make (about 5-10 per bag back then), it was considered a lower-class snack. It was mostly sold in fairs, carnivals, and similar events but not in the movie theater.

Not high-class enough for the movies

Back then, movie theaters had a pretty elitist state of mind back then. They were looking to have a high-society image similar to that of regular theaters, which were considered a high-class pastime. Having a cheap, messy, low-class snack in such a high-class cultural institution was something they couldn’t allow.

When movie theaters refused to sell popcorn, some recognized the gap in the market and opened independent popcorn stands outside of movie theaters. Moviegoers would simply get their popcorn outside until the theaters realized what was going on and saw the business potential. Ultimately, they started selling their own popcorn and watch the big bucks coming in.

How do the kernels pop? We’re happy you asked. Kernels have microscopic little droplets of water in them. When the water heats and turns to vapor, they push on the inside of the kernel and create a tiny explosion that makes it pop.

How Much of a Prophet Was Nosterdamos?
Here are some of Nostradamus's predictions to help you decide for yourself if you believe him or not.