How Prince Charles is Related to Count Dracula

Prince Charles hails from a powerful bloodline of famed dignitaries and rulers. The list of reputed noblemen related to him might be long, but there’s one in particular that gets the most attention, and that is non other than Count Dracula. 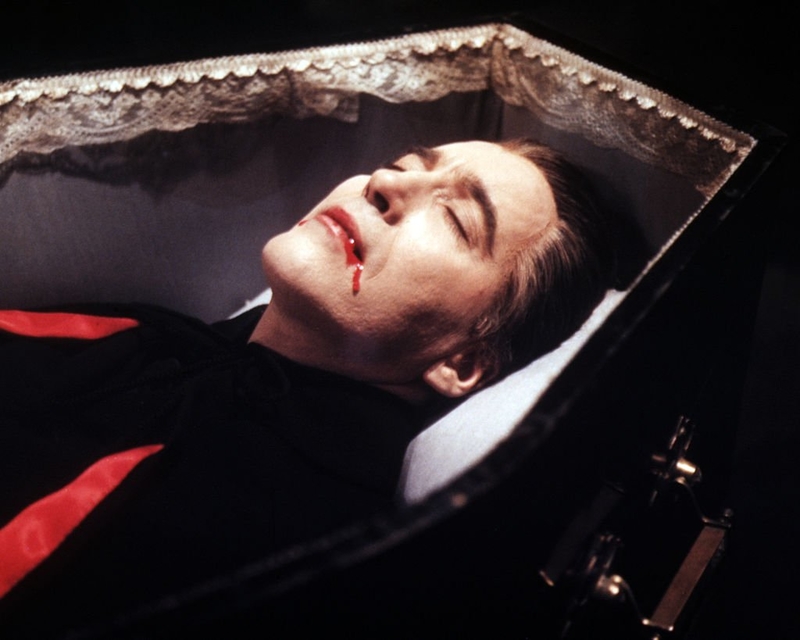 Transylvanian Roots The whole world knows the legend of the Dracula. The blood-drinking, bat-transforming, and generally scary ruler from Transylvania, Romania. His story was inspired by a real-life story of a 15th-century nobleman, Vlad the Impaler. He was infamous for torturing his enemies through impalement.

The affinity that Prince Charles has shown towards Transylvania isn’t coincidental. The Royal Family are known to have Romanian ancestors dating back centuries. The country has used both the lineage and the legend to create a buzzing tourism scene with the help of the Prince.

A Royal Boost to Tourism

The Romanian National Tourist Office asked permission from the Royals to include information of Prince Charles and Count Dracula on their tourist brochures in hopes of increasing tourism in the country.

The Prince’s Affinity for Romania

The Prince of Wales frequents Romania since he owns a village in rural Transylvania and a farmhouse in Viscri. He sometimes uses both of these properties as guest houses. The Prince shows his support by being a patron of the Mihai Eminescu Trust. This group focuses on restoring villages and other areas of Transylvania. Thanks to him, the charity has restored almost 180 historical places. 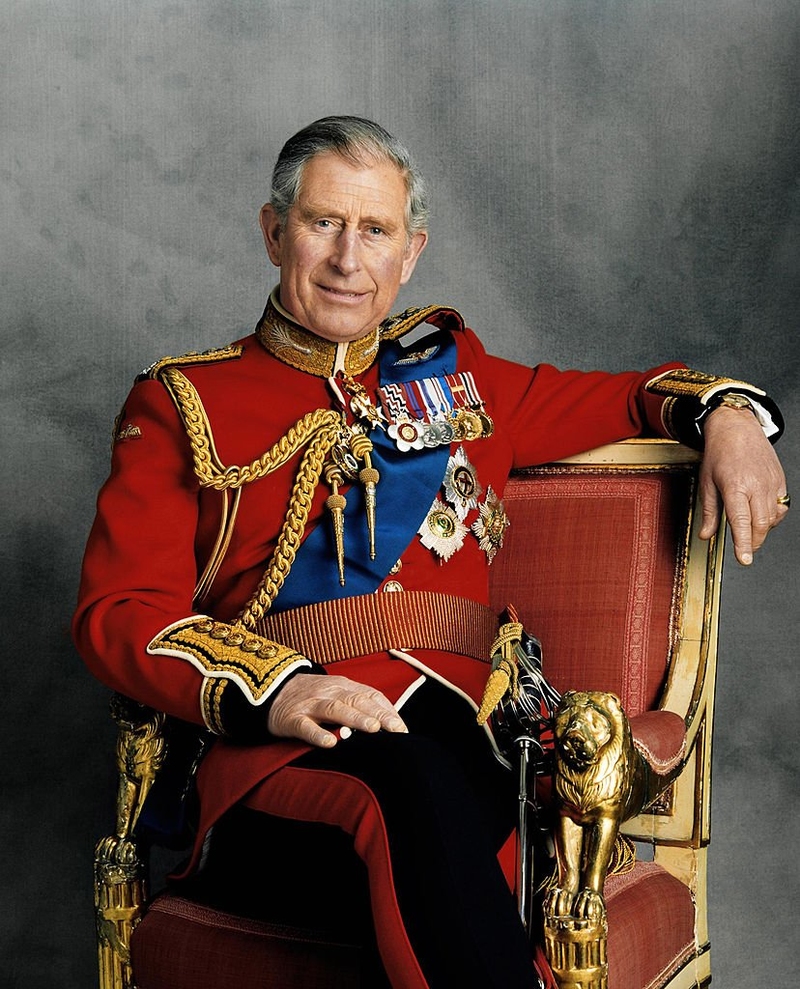 With his help, the charity has been able to restore close to 180 historic homes and churches. So it shows that the prince truly cares about this country that he is tied to by blood––even if it’s through Dracula’s.