Jun 24, 2021 | Zoe Karbe
Share on Facebook
Ah, MTV during the 90s. The famous music channel was once a hub for cutting-edge teenage content. From the grungiest Nirvana music videos to incredible TV shows like Daria and TRL, MTV shaped the last wave of GenX-ers and early millennials. In fact, if you ask anyone who grew up in the 90s, you will find that one TV show in particular remains burned into the collective memory of a generation, and that is the cult classic “Beavis and Butthead.” 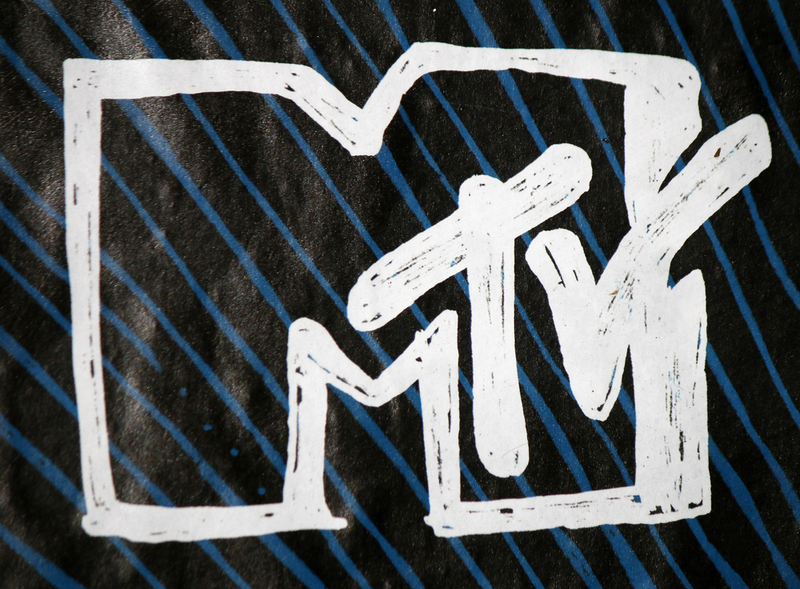 Shutterstock
The MTV sitcom premiered On March 8, 1993, instantly becoming the network’s highest-rated series. The show offered fresh and rather crude humor made for young people, about young people.

The titular characters were two teenage boys named, of course, Beavis and Butthead. They lived in the fictional town of Highland and attended Highland High, both places very much inspired by the creator Mike Judge’s real-life school and hometown of Albuquerque, New Mexico. As teenage boys, they typically loved junk food, girls, and music videos, which they would comment on in their signature low-brow way punctuated by snorts and sarcasm. 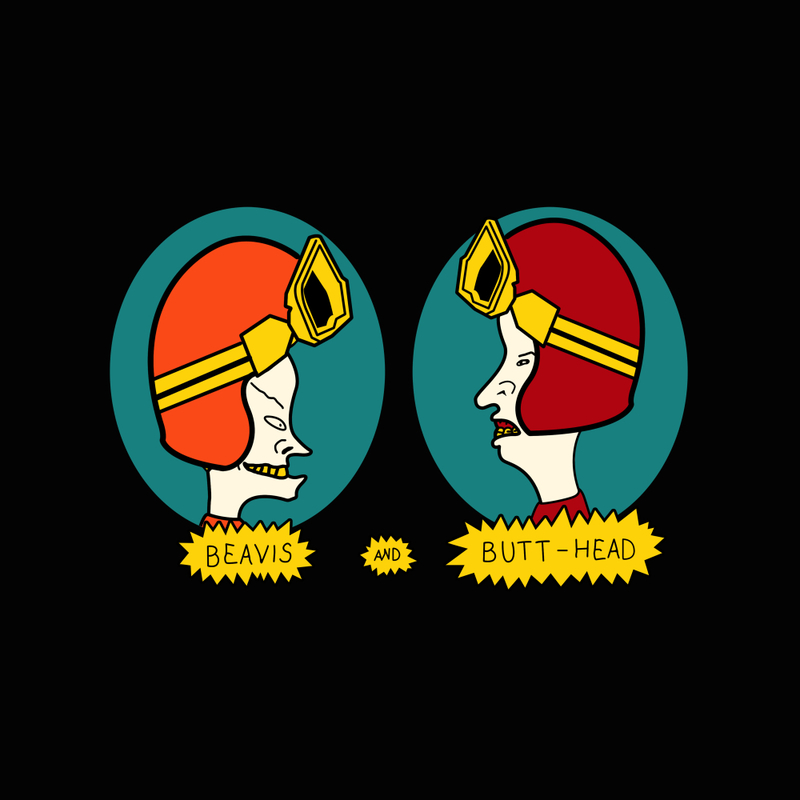 While for some Beavis and Butthead was a revolutionary show about youth culture that parodied its own demographic, others, however, felt it was the mark of the downfall of quality TV, geared for the lowest common denominator. Many also felt it was a terrible influence on young children, especially with its destructive and pyromaniac portrayals. The producers immediately pulled all episodes that related to fire and changed it to a later time slot.

The questionable influence aside, the show’s success made MTV create a spin-off featuring the boys’ nerdy classmate Daria Morgendorffer. In March 1997, MTV fans witness the pilot of the show Daria eight months before the end of Beavis and Butthead. Creator Mike Judge went onto produce several successful films and tv series such as Office Space (1999), King of The Hill, and HBO’s Silicon Valley. Despite the mixed feelings around Beavis and Butthead, it remains to be an iconic piece of TV culture that defined a generation.

When Did Foraging Become So Popular?
Foraging for wild food has grown in popularity over recent years, both as a fun activity and as a lifestyle choice.