Sep 14, 2021 | Ish Bautista
Share on Facebook
Joseph Louis Barrow also is known as Joe Louis was the world heavyweight champion for 13 years back in the day. He won about 25 consecutive title defenses and was deemed the title of being one of the best heavyweight champs of all time by the International Boxing Research Organization. The legendary boxer has an interesting story and made a huge impact on both boxing and civil rights. 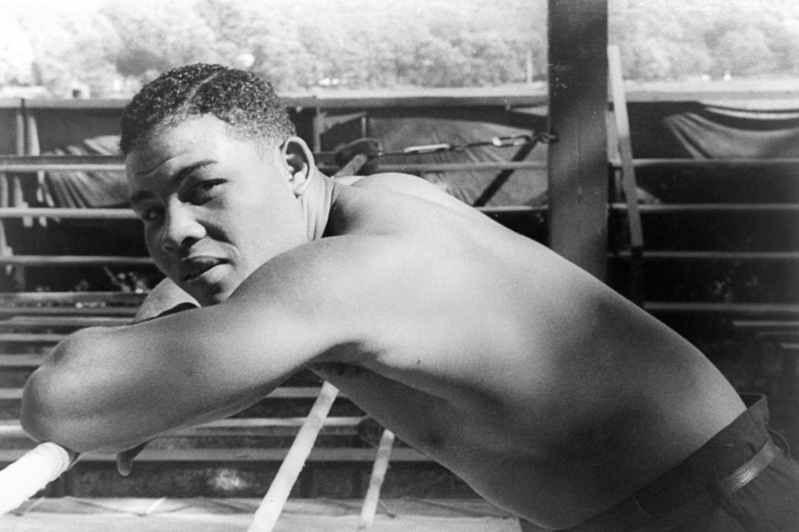 Discovering Boxing as a Kid

He came from a tough background as his parents were both former slaves and they had to support eight children. Louis had difficulties with speaking because of a speech impediment and barely uttered any words until he was six years old. During the great depression, his family was severely affected, and to pass the time, Joe dabbled in playing the violin, but he also loved to box. He kept his passion for boxing a secret from his mother and stuck to the name “Joe Louis” so his family’s name wouldn’t be attached to his title. He attended countless amateur fights until he won the club championship of the Brewster Street recreation center.

Louis was famous since he was the second African American boxer in history to win the heavyweight title. He won the title when he beat James Braddock in eight rounds back in 1937. Louis snagged the title for about 11 years at a pivotal time in history where injustice and war were prevalent. He was a beacon of light for many African-Americans who struggled to be accepted by society. In his fight against Braddock, 35,000 African-American citizens cheered his name and applauded his win. It was more than winning a fight, it was a breakthrough for a society wherein a certain demographic of people were defined and separated for simply being born with darker skin. 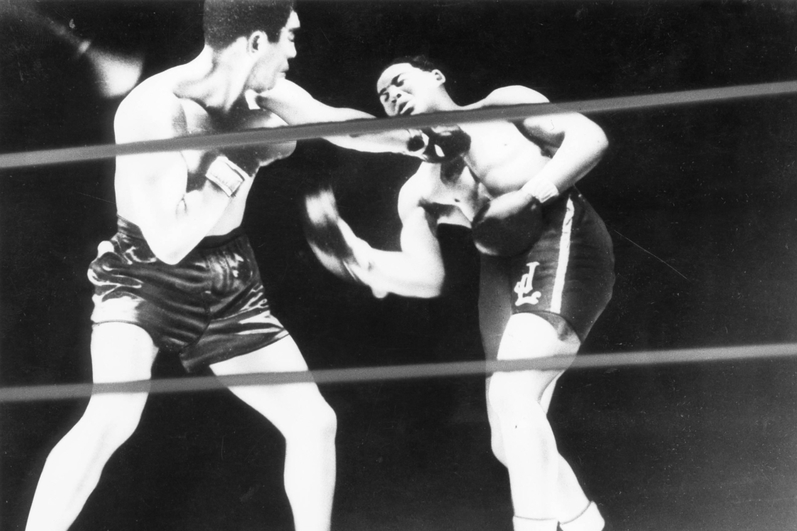 In June 1938, Louis had a rematch against Schmeling, a German boxer who had defeated him years ago. The result was an explosive victory wherein Louis knocked down his opponent in the first round. This fight is still considered one of the greatest fights of the century. Louis’ victory was accepted and revered by many people across the world and the two congregated several times to express their respect for each other in the eyes of the public. Despite the post-war International issues that rose during the Cold War, the two had made not only an impact in the sports realm but in the political world too. Racial inequality was prevalent back in the 20s and 30s, thus Joe Louis’ story is well worth remembering and celebrating. His story goes to show that no matter the amount of prejudice a person of color may face, it’s important to keep your eyes on the prize and to never back down.