There is a growing number of artists that specialize in underwater work. From sculptures to paintings, the depth itself in which it is performed and left submerged adds mystique to their art. If diving is one of your hobbies and you would like to explore diving-related art, here’s a list of the top artists to follow on Instagram.

Carlos Hiller has been into scuba diving for years, and most of the time he’s underwater he works passionately on his art. 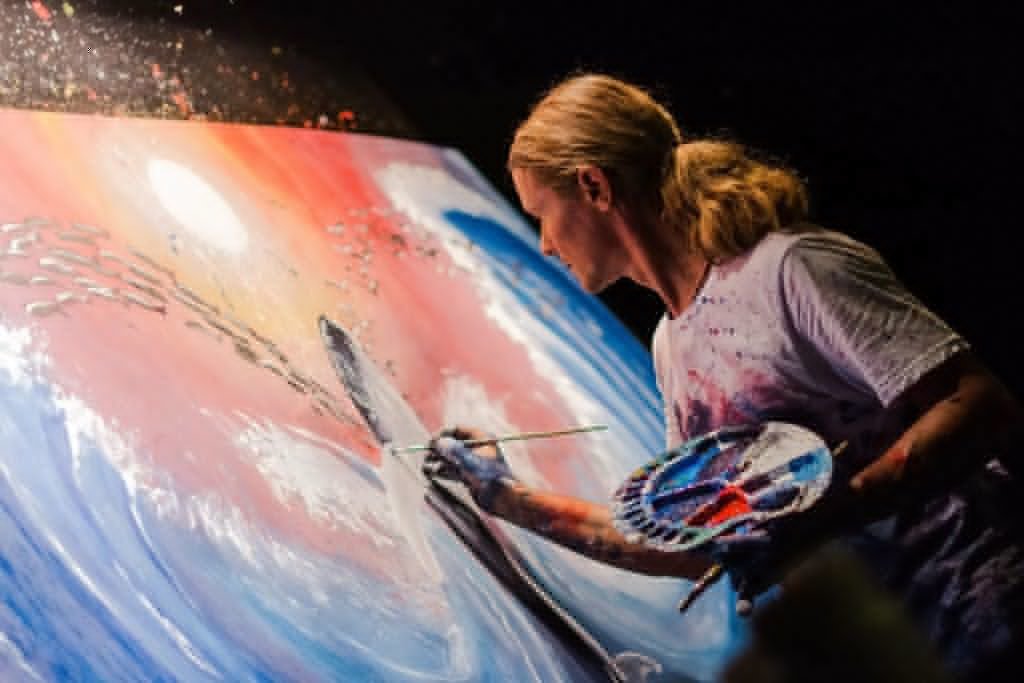 Hiller is known for being a masterful oil painter, and for his preference in performing before a live audience.

Painting underwater needs amazing skill- to hold your balance, for a steady hand, and proper breathing while you think and paint- and Andre Laban leads the pack of artists with the most paintings of such kind in the world. 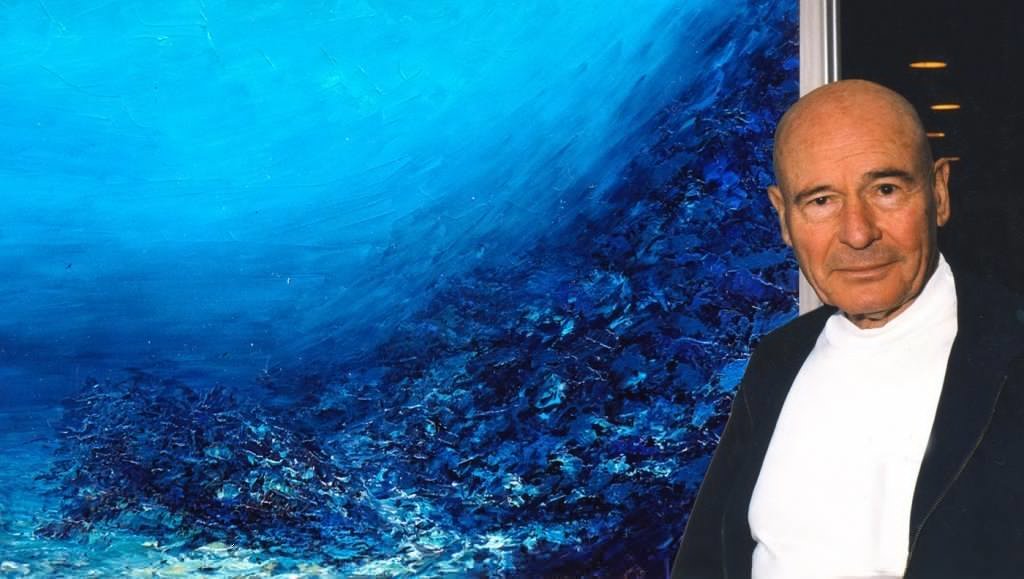 When he’s not out there doing dive art, he works as a pilot of a mini submarine. He’s also a musician.

Jason deCaires Taylor has helped build underwater parks with the infusion of his underwater sculptures. 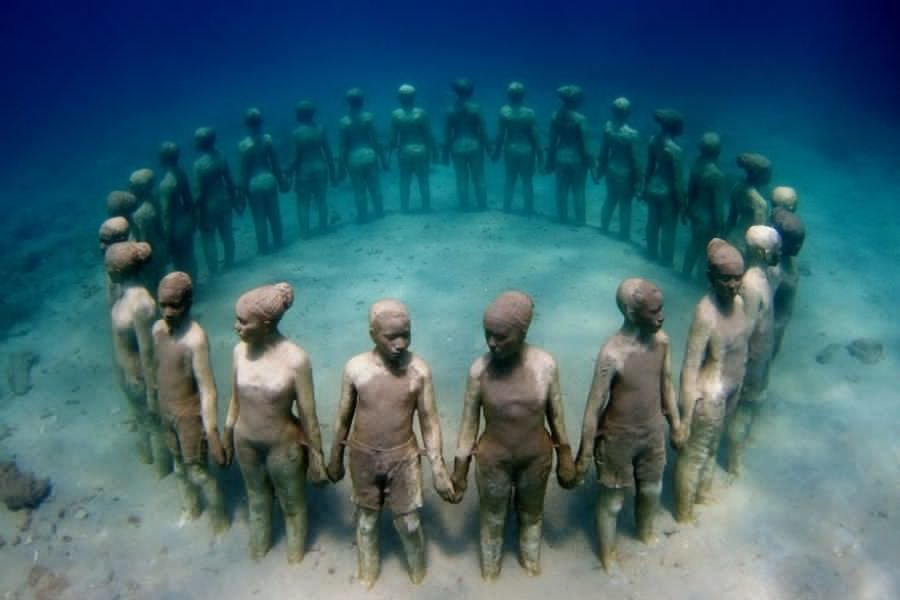 To witness him work in the depths of the sea should be an awesome experience. He took park in building such a park in Grenada, the first sculptures to be exhibited underwater and he’s been adding more ever since to other museums.

Frank Murdoch, as an artist, was good at many things. First he illustrated, and became known as an impressionist painter underwater. 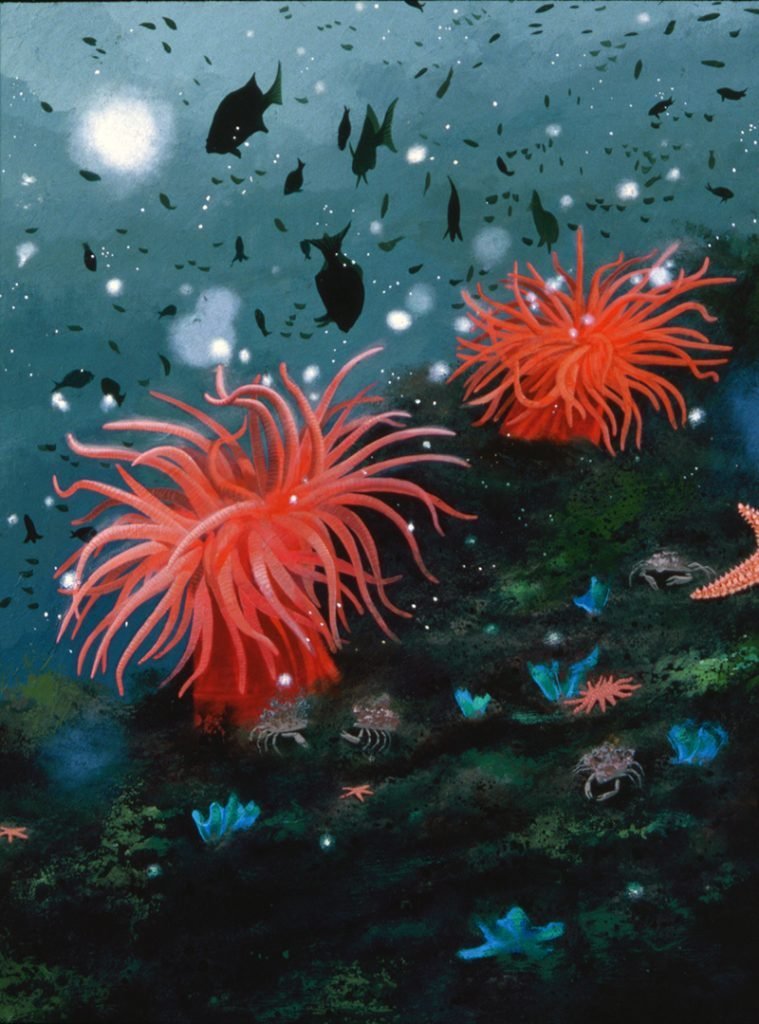 A certain university had a project that examined the creativity of people under the influence of LSD , and Murdoch registered as a volunteer. Many of his masterpieces and paintings came as a byproduct of being a volunteer to this experiment.