Sexism and Inequality Are No Match Against Google Employees

On November 1st, thousands of employees and engineers of Google from around the world walked out on their jobs. This bold move marks an important time in the tech giant’s life: People are protesting the company’s way of handling workplace harassment, inequality, and executives accused of sexual misconduct.

Starting in Asian countries, the walk-off was scheduled at 11:10 in the morning across varying time zones. The hashtag #GoogleWalkout was used by protesters and supporters alike on social media to help spread the word. @GoogleWalkout is a Twitter account solely and specifically created for this momentous event. The protest began in the east, with Tokyo, Zurich, Singapore, Berlin, Israel, London, and Haifa first. At 11:10 AM in the states, Google employees based in Massachusetts, New York City, Toronto, Montreal, San Francisco took their stand. The walkout culminated at Google’s headquarters in Mountain View, California.

The protest was meant to capture public interest and shed light with the goings on within the company. Aptly named “Walkout for Real Change,” the timing of the protest couldn’t have been more perfect. The walkout came seven days after a story broke about the sexual misconduct allegations against Andy Rubin, the creator of the Android software. The New York Times posted the story.

In the report, Google is alleged to have received approximately $90 million in severance in 2014. The company doesn’t categorically deny the allegations, but Rubin has made it clear through a tweet that the report is full of inaccuracy and has denied everything. Richard DeVaul, the director at a Google-affiliated lab responsible for the self-driving vehicles, was also dragged into the same report. Details of sexual misconduct allegations were revealed and Google has since confirmed on Wednesday that DeVaul resigned on Tuesday without any severance. 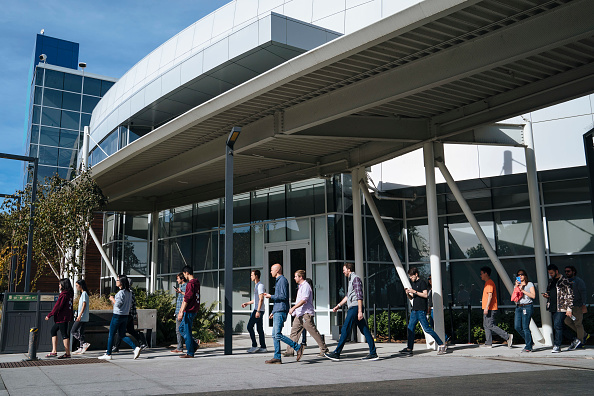 Google employees have been on the fence whether the company and its executives have truly been vigilant in their efforts to eradicate harassment and sexual misconduct since Rubin’s departure. With the walkout a clear success, it is very obvious that Google needs to step it up and adhere to Alphabet Inc.’s mandate to “do the right thing”. Among the supporters is Silicon Valley congresswoman Jackie Speier. Using the haghtag #MeToo, Speier voiced her support via tweet. In a statement she said that she is one with the Google employees and engineers that spearheaded the protest.

The Construction of The Great Wall of China

The Rise of the Most Influential Coffee Brand: Starbucks
Starbucks has over 31,000 branches across the planet. Yes, you read that right 31,000! You're probably reading this from a Starbucks as we speak, aren't you? So, how did..

3 of Hollywood’s Most Rebellious Women
Along with expectations comes rebellion. These Hollywood "bad girls" found themselves repeatedly amid scandal.

The History of Arctic Exploration
Here are three of the people who've explored the freezing ice caps and lived to tell the tale.